PetroDollar to be Next Oil Backed Cryptocurrency 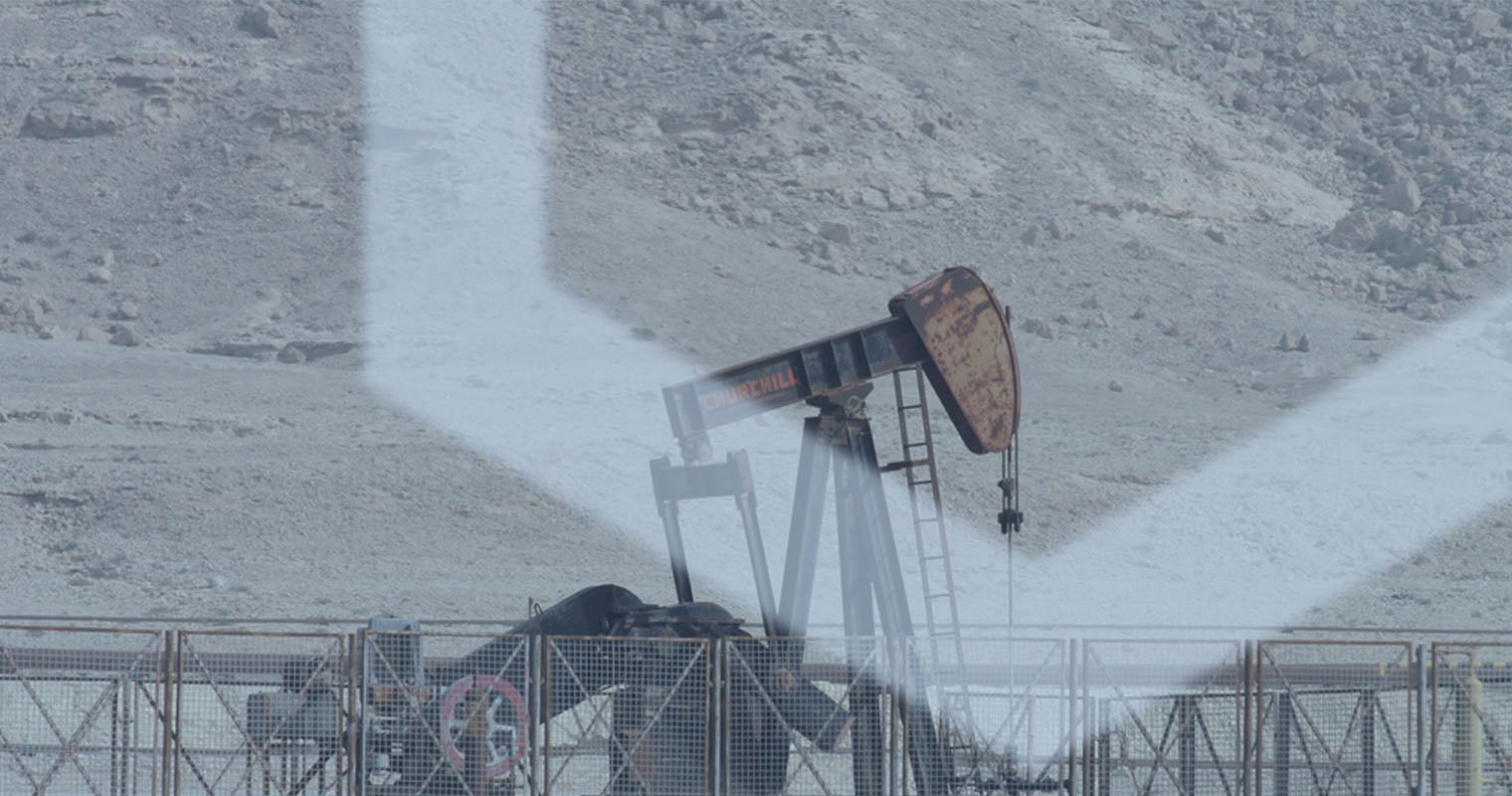 Another oil backed cryptocurrency is getting set to launch it’s ICO in 2018, this time by a New York capital management group calling this new ground in commodities investment.

Signal Capital Management announced the launch of their PetroDollar cryptocurrency (XPD) on March 12. Saying PetroDollars will allow investors to use peer to peer exchanged digital currency backed by the value of crude oil and natural gas instead of “thin air” the management group hopes to launch its ICO by late this year.

According to the group’s white paper each PetroDollar will be backed by a commodities grouping of crude oil, natural gas, and gas assets. The token issuance will be hard capped at 500 million with 450 million to be retained for future sales.

A reported 25 million has already been issued to an affiliated oil company to be sold in order to develop the oil and gas reserves that will back the PetroDollar. The group expects the ICO to raise $700 million.

Their white paper explains how investors will treat the PetroDollar as a currency in order to avoid certain tax obligations and that it is “not expected to be subject to annual tax but instead will be taxed only upon any gains (or losses) from their sale of PetroDollars,”

The PetroDollar will use Ethereum services supported by the blockchain in order to handle both crypto and fiat currency transactions according to the white paper.

As reported by RT news this isn’t the only “globally compliant digital reserve currency” looking to launch an ICO in 2018. OilCoin was formed in 2017 by a team of experts from technology, banking and regulatory commissioners.

With a white paper that reads almost verbatim to that of PetroDollar, OilCoin also promises “favorable tax treatment and return profile for U.S. and non-U.S. investors.”

Both of these announcements come weeks after the launch of the highly criticized Venezuelan oil backed El Petro. President Nicolas Maduro unveiled the Petro in December as a way for state-owned oil companies to buy and sell using digital currency and reportedly raised $735 million from the ICO.

The launch was highly criticized inside and out of the country. The US State Department called it simply a way of circumventing economic sanctions and the Venezuelan opposition party said it was both unconstitutional and illegal.

In addition to the launch of the PetroDollar, Signal Capital is exploring the creation of a cryptocurrency bank to both service PetroDollar investors while offering traditional banking functions as well.

Tags: commoditycrypotcurrencyoilpetrodollar
TweetShare
BitStarz Player Lands $2,459,124 Record Win! Could you be next big winner? Win up to $1,000,000 in One Spin at CryptoSlots