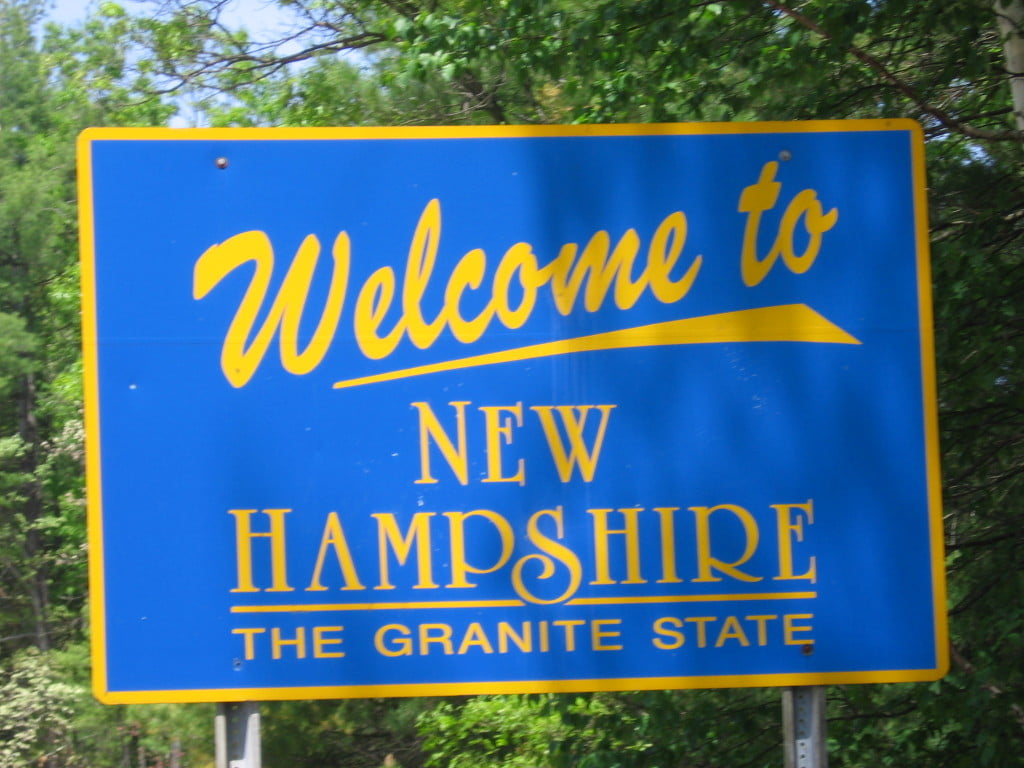 Bitcoin regulations are painful for both platforms and customers. The latest state to fall victim of Bitcoin regulations is the State of New Hampshire.  Certain changes in the regulatory environment of the state have led Poloniex, one of the leading cryptocurrency exchanges to temporarily suspend its operations in the region.

The suspension notice was posted yesterday on Poloniex website. According to the exchange, New Hampshire residents will not be able to open new accounts on the platform until further notice. At the same time, existing Poloniex customers will be required to suspend their accounts, on or before October 6, 2016. The platform has announced that it will be sending an email with detailed instructions to all its existing customers based out of New Hampshire.

During the suspension period, account holders will not be able to trade cryptocurrency on the platform. Poloniex has requested the affected customers to close any open positions and withdraw all the funds from the platform within October 6. The option to open new margin positions at the moment stands canceled to these customers.  Apart from that, they will be able to operate rest of the features normally. Poloniex states that it has made arrangements to accommodate existing open margin positions.

Once the suspension comes into effect, the users will have a view-only access to their accounts. They will be able to view their account statistics and download historical usage data. Meanwhile, any balance still remaining in Poloniex accounts at the time of suspension will be reinstated once the platform resumes operation in New Hampshire. Meanwhile, the company representatives will be working closely with the regulatory authorities in the state to verify the regulatory changes applicable to the exchange and comply with any additional requirement

While the presence of digital currency regulations safeguards the customer interests, it can easily go overboard and end up restricting the use of Bitcoin altogether. The New York BitLicense and its effects on the state’s Bitcoin ecosystem is a good example. Many Bitcoin companies moved their businesses out of the state soon after NYDFS passed Bitcoin regulations. It is not just the Bitcoin exchanges that are affected by bad regulations, even Bitcoin casinos, trade platforms and the digital currency community as a whole will also bear the burnt.

There are very few Bitcoin-friendly countries in the world and one of them is Canada. The Canadian government has created a Bitcoin-friendly ecosystem by carefully planning and implementing certain laws that don’t put an excess burden on the companies in the sector. These favorable regulations have also given rise to a prolific digital currency ecosystem in the country.  The digital currency is not just being used for trading or paying for goods or services. One look at the country’s Bitcoin Casino list indicates that the use of Bitcoin in Canada has increased considerably since the introduction of new regulations.

Get 110 USDT Futures Bonus for FREE!
Tags: bitcoinNew Hampshirepoloniex
Tweet123Share196ShareSend
BitStarz Player Lands $2,459,124 Record Win! Could you be next big winner? Win up to $1,000,000 in One Spin at CryptoSlots