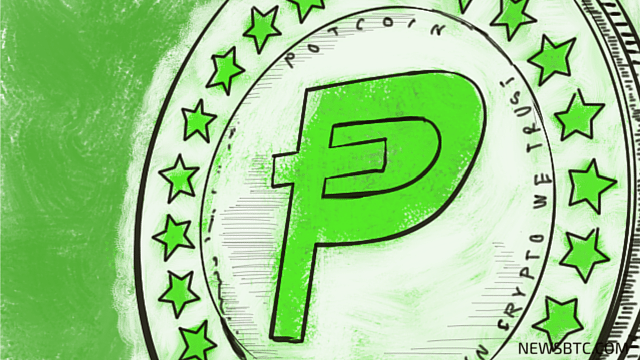 Potcoin price could be in for more losses, pending a likely downside breakout from the current consolidation support level.

Potcoin price is currently testing the range support at 0.00000250BTC and might be due for a breakdown, as a long red candle has formed. The 100 SMA is below the longer-term 200 SMA, indicating that the downtrend could carry on and might be in for stronger bearish momentum since the moving averages are further apart.

Stochastic is also pointing down, confirming that bears are taking control of price action. In that case, a move towards the previous spikes near 0.00000200BTC.

However, if the range support holds, potcoin price might still be able to bounce back up to the consolidation resistance close to 0.00000300BTC. This is near the 100 SMA, which has held as a dynamic inflection point in the past.

Volume is starting to pickup, which suggests that more sellers might be willing to hop in the trend on a breakdown.