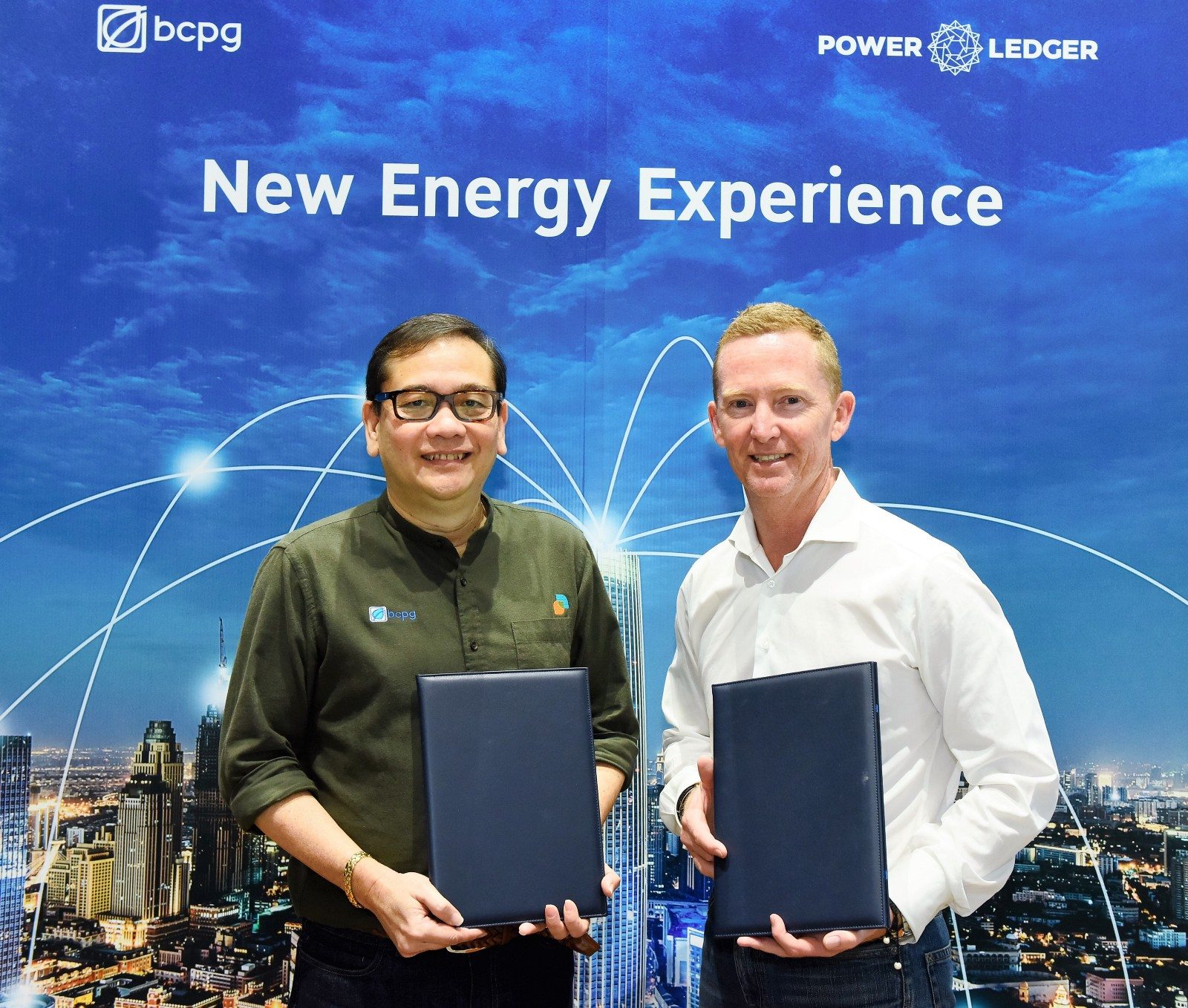 With all eyes on the top cryptocurrencies, some of the smaller altcoins can get lost in the buzz. This can be a pity when a good number of them have seriously good real-world applications. Once such digital asset has been developed by blockchain energy firm Power Ledger.

A recent Medium post reported that Power Ledger has announced an agreement today with government-backed renewable energy developer BCPG to bring peer-to-peer renewable energy trading to Thailand. The initiative is a first of its kind in Southeast Asia where the two firms will work together to develop a Bangkok based microgrid which will consist of 6 to 10 multi-story apartment buildings.

Using the Power Ledger blockchain and energy trading platform building managers will be able to trade energy generated from between 1 and 2 Megawatts of embedded solar. BCPG will be sourcing the bank in Thailand that will start accepting autonomous financial settlements via a secure banking interface.

President Bundit Sapianchai was optimistic about the collaboration:

“Innovation is at the heart of BCPG. And we are excited to be working with Power Ledger. This will help reduce the government’s investment in building large-scale power plants to meet the growing demand for electricity and at the same time offer customers and consumers a greater choice of electricity from renewable energy in the form of Peer-to-Peer energy trading,”

“Renewable microgrid developments allow for the efficient installation and operation of generation capacity close to consumers, we’re really proud to be working with BCPG to bring this technology to South East Asia. The autonomous nature of the trading platform means it’s simple and low-cost and bringing this together with on-site generating capacity means energy can be low-cost, low-carbon and resilient to the impacts of severe weather conditions,”

POWR has shown steady increases over the past three months without the unpredictable spikes that other altcoins have seen. It has risen from $0.05 to over a dollar during the period, climbing to an all-time high of $1.17 just a couple of hours ago. There are 1 billion tokens in total with 352 million in circulation, market capacity is currently just over $400 million. Top places to trade are Bittrex and Binance with almost 90% of the total volume combined.

Unlike many other vanity coins, Power Ledger uses the blockchain to provide solutions for real-world issues and therefore is likely to have a bright future.

Tags: Power LedgerPOWRrenewable energythailand
Tweet123Share196ShareSend
Win up to $1,000,000 in One Spin at CryptoSlots