Venezuela’s President Maduro Plans For Own Crypto – The Petro 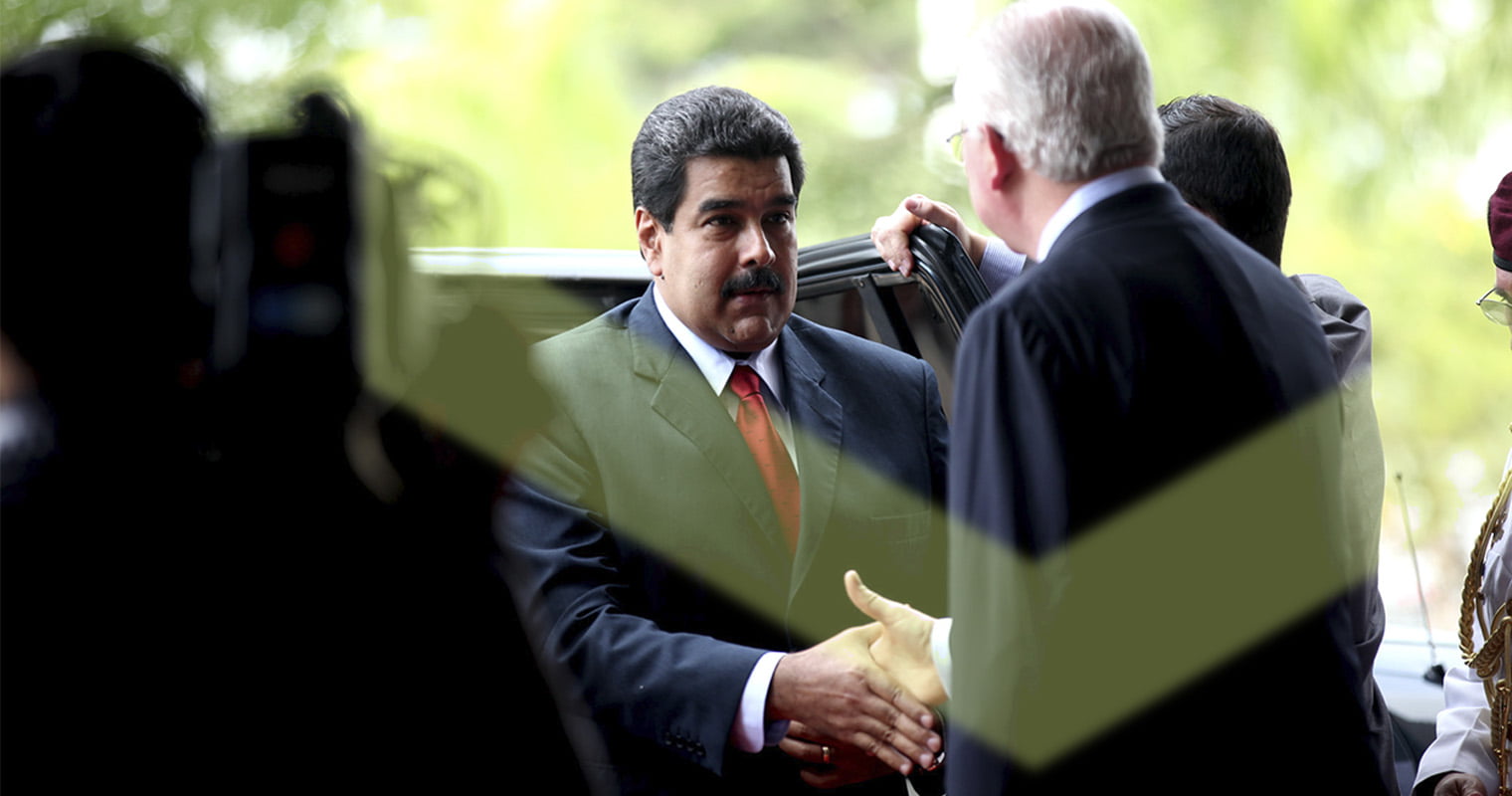 Venezuela’s economy is in deep trouble, and the government is planning to create a token, the Petro, in attempts to dig itself out. This Tuesday, President Nicolás Maduro signed the Petro white paper, revealing its plans to create an oil-backed cryptocurrency for Venezuela.

Controversy has surrounded the Petro, the price of which will be pegged to the value of Venezuela’s oil per barrel — roughly $60 in early January — since day one. Opposition legislators in Venezuelan Parliament see the currency as an illegal attempt by President Maduro to basically get advance payment for the eventual sale of its oil reserves (the country is currently amid quadruple-digit inflation).

Cryptocurrency enthusiasts, meanwhile, have argued that a centralized government creating a decentralized currency defeats the purpose of the technology entirely. And the United States is apprehensive, too, earlier this month it warned investors curious about the Petro, saying dealing in it may be troublesome because “the Petro digital currency would appear to be an extension of credit to the Venezuelan government.”

The country will create the token on the Ethereum blockchain, the white paper reveals, and mining centers are being set up at educational institutions to produce it. This, apparently, has been revised from an initial draft proposal that stated the Petro was going to be pre-mined before its launch. The country will issue 100 million tokens, each valued at and backed by the equivalent of one barrel of Venezuelan crude. That would put the value of the entire Petro issuance at just over $6 billion. The President, on state TV, said the following: “The Petro will have a great impact in how we access foreign currencies for the country, and in how we obtain goods and services that we need from around the world.”

One thing to consider is that tokens are not cryptocurrencies, they are digital assets and their value is only whatever people are willing to pay for them. Most token sales on Ethereum are used to raise money to fund development, but the real fundraiser for Venezuela will be the public offering of Petro itself. Instead, according to the white paper, the token pre-sale “will promote and guarantee demand for the Petro Initial Offer, which will be made later.”