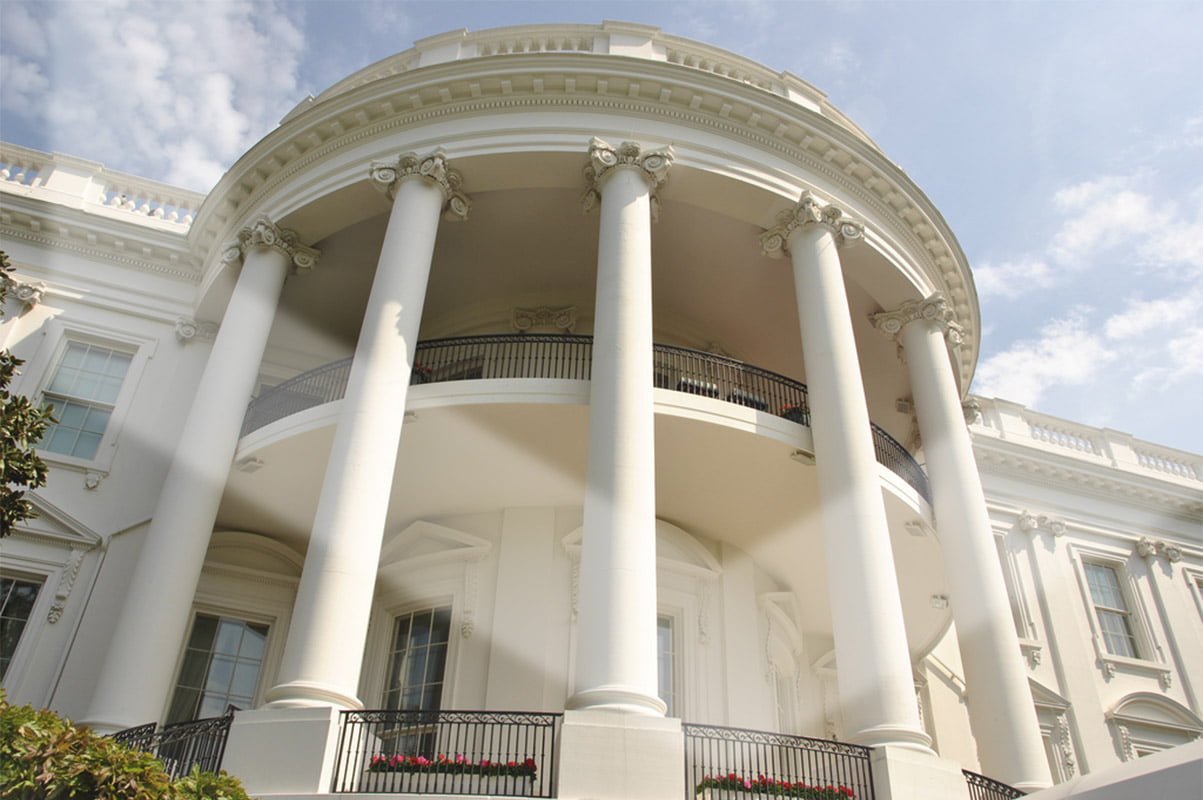 In the latest move by the U.S. government to restrict the Maduro regime’s access to capital, President Donald Trump has issued an executive order banning any transactions within the U.S. involving “any digital currency, digital coin, or digital token, that was issued by, for, or on behalf of the Government of Venezuela on or after January 9, 2018.” This ban is most likely aimed at the Petro.

The order applies to U.S. citizens as well as any person within the United States. According to Russ Dallen, managing director at Caracas Capital, “it’s a pretty big blow” for the country.

Venezuela launched the oil-backed Petro cryptocurrency in February in attempts to help pull the country out of a continuing economic crisis where inflation is estimated to spiral to 13,000% later this year. Venezuelan President Nicolas Maduro said each Petro token would be backed by one barrel of the state’s oil. Maduro also said roughly 100 million petro tokens would be issued — estimated to be worth around $6 billion.

Last August, the Trump administration barred the trading of new debt issued by Venezuela’s government and its state-owned oil company in U.S. markets amid deteriorating humanitarian conditions in the nation. Treasury Secretary Steven Mnuchin said at a news conference following the announcement that the order was, as expected, meant to restrict the Venezuelan government’s access to capital.

President Trump has also said he would not rule out a “military option” in Venezuela as the Maduro regime consolidates power:

“We have many options for Venezuela, including a possible military option, if necessary,” Trump told reporters, also last August.

Fast forward to today, the U.S. government has been weighing sanctions on Venezuela’s all-important oil sector before the nation’s presidential election on May 20th. Further sanctions could be a potentially crippling blow to the Maduro government, which depends almost exclusively on oil sales to sustain what’s left of the country’s economy.

The Organization of American States & the Summit of the Americas

According to Mike Pence’s office, the Vice President will further pressure Maduro’s government in a speech Wednesday to a session of the Organization of American States:

“The Vice President will call on all members to increase pressure on the Maduro regime to restore the country’s democracy and address the humanitarian crisis unfolding in Venezuela,” Pence’s spokeswoman, Alyssa Farah, said today in a statement.

President Trump himself plans to attend the Summit of the Americas in Lima next month, where his administration is likely to highlight its efforts to isolate the Venezuelan government.

Tags: cryptocurrencydebtexecutive orderMadurooilpetroPresident TrumprestrictionsanctionsVenezuelaWhite House
TweetShare62
BitStarz Player Lands $2,459,124 Record Win! Could you be next big winner? Win up to $1,000,000 in One Spin at CryptoSlots