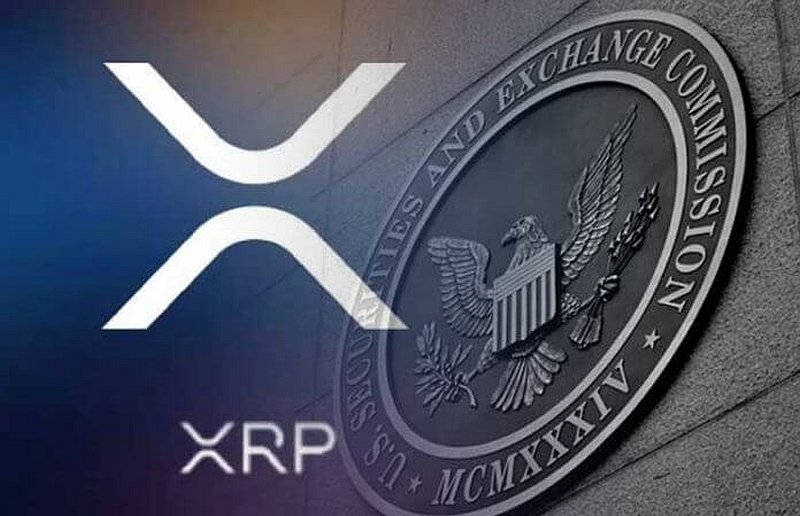 Ripple’s latest victory pushed XRP on the bullish trajectory in the past 24 hours. The federal judge ruled that Ripple could push for fair notice as it is completely entitled to do so. This meant that Ripple’s central arguments against the U.S Securities and Exchange were validated by the court in the ruling against SEC’s motion.

Judge Analisa Torres, denied SEC’s motion to stop Ripple from using the “Fair Notice Defense”. Ripple for the longest time had expressed concerns over the same by stating that SEC hadn’t given them enough notice that it considered XRP to be a security.

Following this news, XRP was northbound and attempted to topple over its immediate resistance of a $0.76 price level. In the last 24 hours, XRP registered near about 15% gain and it traded close to $0.84. Currently, XRP is sideways on its charts displaying range-bound price action at the time of writing. In the past week, however, XRP continued to make gains as the coin appreciated by 6%.

XRP was trading for $0.76 at the time of writing. The coin despite a massive boom in prices had dipped slightly over the last 24 hours. It lost around 2.2% of its value over the past day. The coin was seen moving sideways over the immediate past trading sessions.

Overhead resistance for the coin stood at $0.80, the coin despite noting a slight fall managed to remain above its $0.76 mark. The aforementioned price resistance has been a long-standing one for the coin.

On the flip side, the support region for XRP stretched from $0.74-$0.71. In case XRP again surges and manages to cross the $0.80 price mark, the coin could witness stiff resistance at $0.85. XRP hasn’t gotten past that point in over a month.

From the technical outlook, it seems as though the bears have not given up their momentum completely and continued pressure from sellers could cause XRP to break below its immediate support level.

Trading Volume also noted a significant decrease in the last 24 hours. According to the four-hour chart, the volume of the token traded was much lower compared to the previous trading session.

On the brighter side, the bar closed in the green which meant that buyers could be resurfacing soon. It is however not enough to conclude if XRP was regaining strength.

On the 20-SMA, prices were spotted below the 20-SMA line. This reading signifies that sellers have gathered momentum and the price movement is being dictated by the sellers.

The Relative Strength Index was in accordance with the other indicators, the indicator was seen below the half-line. This marked bearish pressure as selling strength preceded buying strength in the market.

The MACD indicator is known to determine the current price momentum. The indicator noted a bearish crossover followed by the presence of red histograms at the time of writing. MACD crossed below its zero-line, which is a sign of bearish pressure.

Tags: price analysisRipplesecxrp
Tweet123Share196ShareSend
Win up to $1,000,000 in One Spin at CryptoSlots