Proposal for A Global Banking Network As A DAO 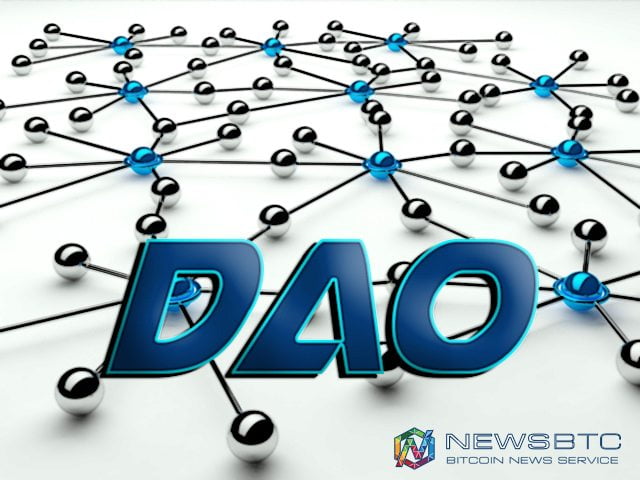 Now that The DAO is making media headlines all over the world, Ethereum community members are coming up with new ideas to take the DAO concept one step further. Whether or not Global Banking Network will ever be implemented, remains to be seen, as there are a lot more questions than answers.

Global Banking Network As A DAO

Decentralized autonomous organizations hold a lot of promise for the future, as they may end up disrupting many industries over the coming years. It was only a matter of time until someone came up with an idea to take this concept to the financial world, and the Global Banking Network proposal was born.

As the name suggest, the Global Banking Network DAO would turn the banking sector on its head although it would involve a lot of work and multiple subsidiaries to make this idea come to fruition. While it is doubtful the banking sector will ever be decentralized and autonomous, the proposal holds some merit at least.

Three main purposes would be pursued by the Global Banking Network: developing technological innovation for the entire planet, digitally organize global finance through partnerships, and ending all monetary crimes. All three of these goals are very noble, but that does not make them feasible in the long run.

“The core software is designed to be used by banks to facilitate these incentives. It’s also designed to provide an additional source of revenue for banks around the world. To use this software banks are required to offer account holders the option to donate to the Global Bank Network’s nonprofit organizations for various asset exchanges. To ensure all finances are automated and all governments are accommodated, each country will be responsible for maintaining portions of the software outside of the core, for purposes such as taxation or privacy regulations.”

While there is a lot of details to be found in the original proposal, there is one last thing people should be aware of. The Global Banking Network author proposes the Ethereum Foundation or the Slock.it team to handle the creation of this DAO concept and its funding. Whether or not that is the right way to go, remains to be seen.