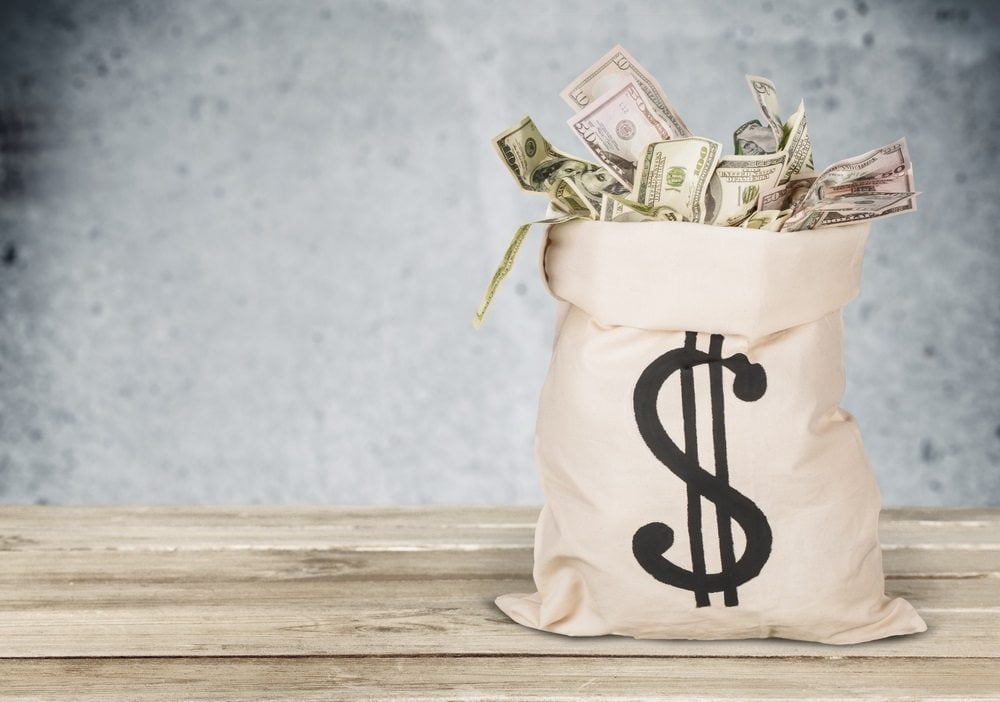 A new cryptocurrency start-up has received $133 million in private investments. Intangible Labs will use the money to develop “basis”, a stable coin that will be built on the Ethereum blockchain.

Basis: A Coin With a Variable Supply

The co-founder and CEO of Intangible Labs, Nader Al-Naji, spoke to Reuters about the decision to build a stable coin earlier today:

Basis will be built atop the Ethereum blockchain as an ERC20 token. The idea behind it is that it will hold its price by expanding and contracting its total supply according to varying demand for the token. This will, in theory, keep the price consistent at all times.

Al-Naji first spoke to Reuters about Intangible Labs’ idea for basis back in October of 2017. He told the publication that the inspiration had come to him whilst penning a post for his personal blog, Nader Theory, in June. During the post, the Princeton graduate discussed the idea of having a coin that could increase and decrease its supply according to demand. This formed the idea behind basecoin – later re-branded as basis.

So far, all the funding received by Intangible Labs has been raised through private investors and venture capital groups. The company are still undecided as to whether they will hold a public sale for basis. According to Al-Naji, the current regulatory environment surrounding ICOs might mean holding one is detrimental to the startup. The decision will be made after due assessment has been done of current and pending regulations governing the space.

Recently, there has been concern raised by various regulatory bodies over the funding method that shot to fame in 2017. With more regulators around the world considering implementing rules and guidelines, many ICOs have been put on hold until their founders are sure that their sales will be conducted legally. The SEC in the US has already started policing the space with several ICOs coming under fire from the regulatory body. One of the most recent examples was the Floyd Mayweather-endorsed Centra Tech, the founders of which were charged with fraud for selling an unregistered security.

Read our comparison of 50 different crypto casinos. Find out who has most generous bonuses, best UX, knowledgeable customer support and best provably fair games.
Tags: BasisERC20Stable Coin
Tweet123Share196ShareSend
Win up to $1,000,000 in One Spin at CryptoSlots