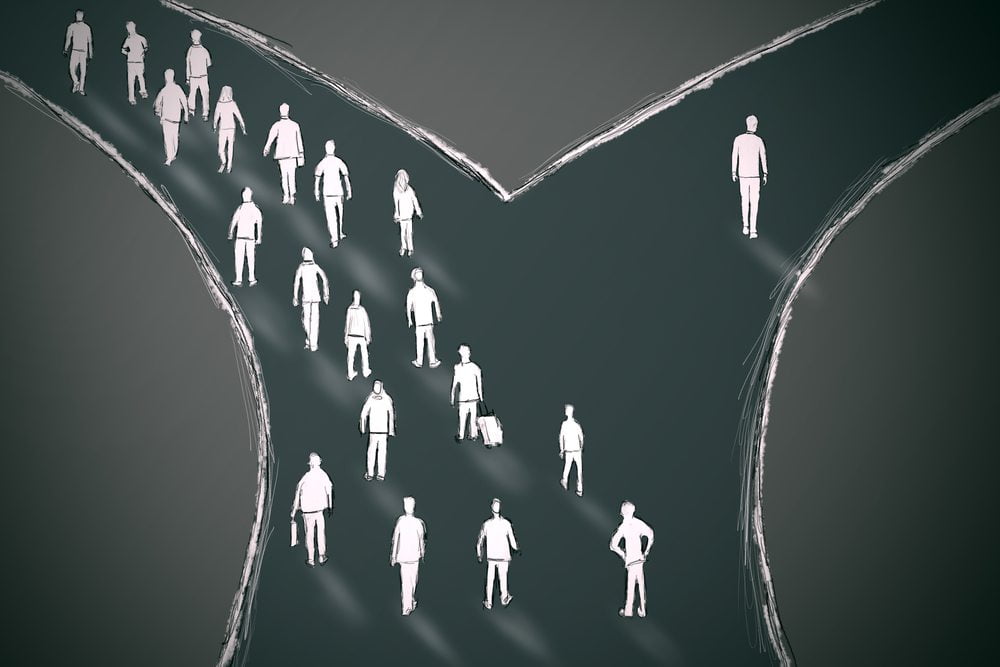 Things are going from bad to worse for the R3 consortium. Ever since it became clear the group is not focusing on blockchain technology, there has been a lot of backlash. JPMorgan Chase & Co has now decided to leave the group and focus on other things. It appears R3’s fundraising process is the main reason for this departure.

While there are still plenty of banks supporting R3, the group is losing some critical support. JPMorgan & Chase is not too happy with the idea of raising US$150m from members. This money is needed to further develop the development of R3 products. However, a lot of financial institutions joined because they want to get involved in blockchain technology. The consortium is not focusing its attention on this technology by any means, which causes some friction.

Another Big Blow For The R3 Consortium

JPMorgan & Chase parted ways to pursue a “distinct technology path”. This particular venture is at odds with how the R3 group is handling things right now. This seems to indicate the major bank wants to pursue blockchain technology on their own accord.  However, the bank’s staffers have not commented on the situation thus far,  which leaves a lot of room for speculation. One thing is certain, the bank cut all ties with the consortium.

It is not the first time a major bank exits the R3 group, though. Goldman Sachs, Santander, Morgan Stanley, and National Australian Bank also exited the non-blockchain oriented group a while ago. At first, these departures seemingly revolved around the fundraising process as well.

However, it still remains to be seen whether or not that is the whole story. Banks are keen on working with the blockchain after all. R3 aims to raise money for products not using this technology, thus departures are to be expected. All of the banks leaving the group continue to pursue blockchain ventures on their own accord, though.

For the time being, it remains unclear what will happen with the R3 group. Their initiatives are not gaining any significant traction so far. Despite over 80 banks still making up the consortium, it may only be a matter of time until more major banks leave the group. Blockchain technology remains of great interest to financial institutions. Anyone not working on this technology will be left behind sooner or later.