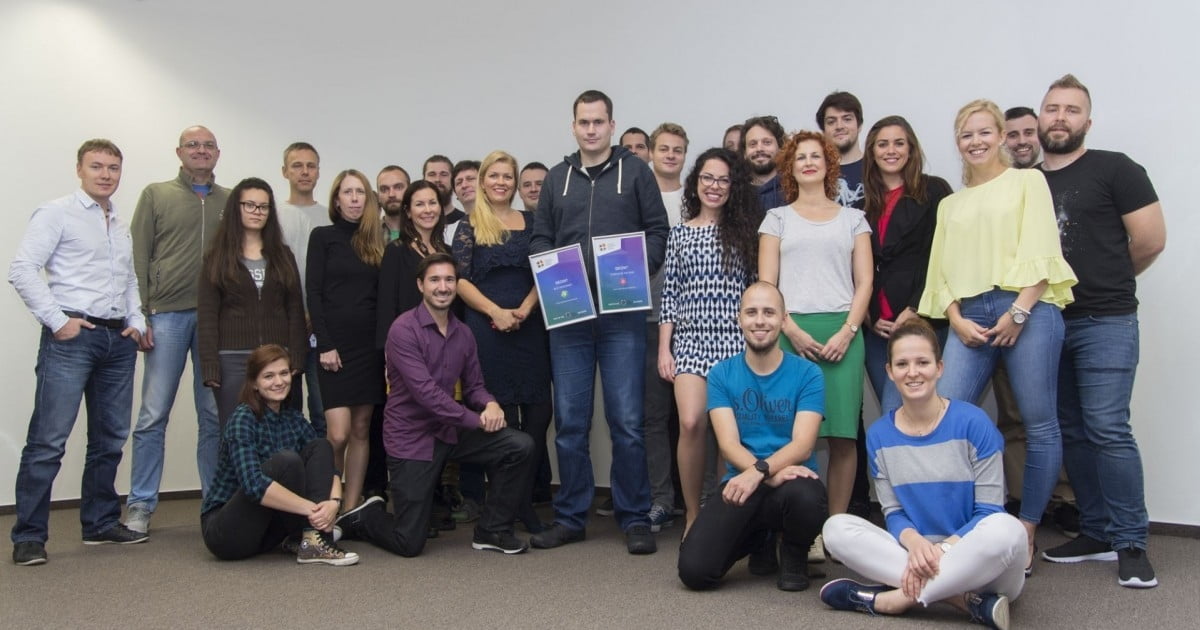 After years of development and testing, the DECENT platform was finally released to the world on June 30th. That was just the beginning, however, as their team has gone on to establish even more partnerships and win some prestigious awards.

DECENT is a blockchain-based P2P content distribution network and cryptocurrency. Artists can directly register their work to be distributed to consumers, bypassing middlemen such as record labels with a more efficient process. It is also resilient against censorship, fully incapable of complying with the legal threats which plague established competitors such as YouTube, Netflix and the Play Store.

One of the first ICOs in history, it raised over 5,881 BTC and was later listed on Bittrex under the ticker DCT. It also traded on Yuanbao (before the China ban), briefly reaching a market cap of over $100 million USD. Prices are currently around .00012 to .00017 BTC, and it is among the top 100 cryptocurrencies off-and-on.

Now the DECENT team is finally gaining mainstream recognition. They competed at the Central European Startup Awards, winning both Best Newcomer and Startup of the Year! That’s a gold medal in every category in which they were nominated, securing them as the Slovak National Winner. That means they will advance to the CESA Grand Finale to represent all of Slovakia—and more importantly, the cryptocurrency community.

Additional awards went to reputable startups in different categories including GCR for social impact, TNtech in biotech, Instarea for smart city solutions, Matsuko in AI, and eDocu for IoT. The most influential people within the startup community were also recognized, with awards going to Daniel Minariko (korner.bi) for Founder of the Year and Neulogy Ventures for Investor of the Year.

The competition is part of the Global Startup Awards, which have been running since 2012. They take place in 45 countries, interacting with over 10,000 startups, entrepreneurs, investors and journalists and over 35,000 social media fans. Those who win may get the attention of major corporate sponsors, which have included Google, Facebook, IBM, Microsoft and MasterCard.

This has also been a time of rapid expansion for DECENT, with the number of employees growing by 20% since June and another 35 positions to fill. In addition to China, Switzerland and their home country of Slovakia, they’ve now opened up offices in New York City, with further sites being considered in Hong Kong, Silicon Valley and Kuala Lumpur.

Already, they are attracting many partners who intend to build third-party applications on top of the DECENT network. One, called PUBLIQ, will be for written articles, the authors of which are assigned a user feedback-generated PUBLIQ Score. Another, called ATMChain, is being designed to deliver advertisements, directly rewarding both site hosts and viewers with cryptocurrency.

Read our comparison of 50 different crypto casinos. Find out who has most generous bonuses, best UX, knowledgeable customer support and best provably fair games.
Tags: ATMChainawardsbittrexblockchaincryptocurrencyDCTDECENTEventintellectual propertyNew YorkNewsp2pPUBLIQstartup
Tweet123Share196ShareSend
Win up to $1,000,000 in One Spin at CryptoSlots