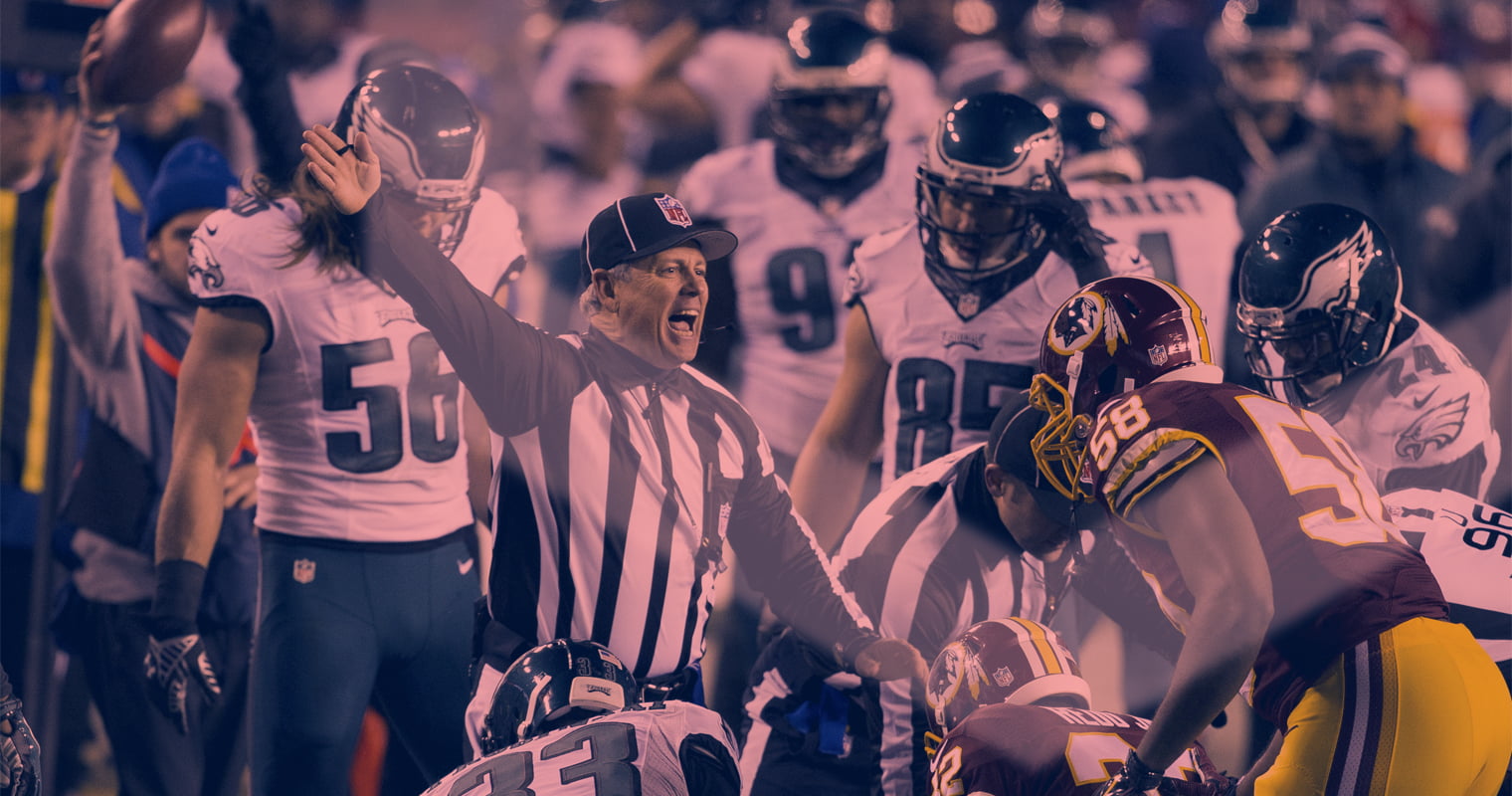 Speaking with CNBC, NFL star Richard Sherman, cornerback for the Seattle Seahawks, claims players are keen to learn more about cryptocurrencies, revealing that the Bitcoin boom at the end of 2017 prompted a number of players to start paying attention — and some, like himself, to invest. “The way Bitcoin boomed from nothing to $19,000 at one point, that really caught the eye of a lot of people. Ever since then it has been common conversation for a lot of us.”

Sherman was an early adapter of cryptocurrencies, beginning to accept Bitcoin for merchandise purchases on his website as early as 2014. And as he recovers from an Achilles injury, the 29-year-old has been getting up to speed on the latest cryptocurrency news: “There are a ton of different coins,” he says, and that he and other NFL players are “trying to figure out which one is the one they should get.” Sherman owns Bitcoin, Litecoin, and Ethereum. He’s also a spokesman for the exchange platform Cobinhood, and an investor in the company’s coin, COB.

Despite his knowledge and enthusiasm, Sherman isn’t interested in giving investment advice: “Who knows,” he says, “You read up, you hear great things about some, you hear terrible things about others, they fluctuate throughout the day. It is such an unpredictable market.”

With the top-earning NFL stars taking home more than $20 million every year, many of them are trying to take the right steps to protect or grow their fortunes. “A lot of them have just been trying their best to become more educated on not only cryptocurrencies, but just stocks and trading in general,” said Sherman.

Often, he hears more simple questions from other football players, like, “Are there physical coins?” Or teammates will ask, “What is the difference between this and a stock? Or this and a bond?” According to Sherman: “None of us really grew up with financial literacy.” Because of this, in the past, a lot of players have been taken advantage of by financial advisors. Either way, Sherman, it can be sure, is playing his part in informing the people in his world about cryptocurrencies: “It is difficult to try to advise anyone, but we definitely have a ton of conversations about it.”