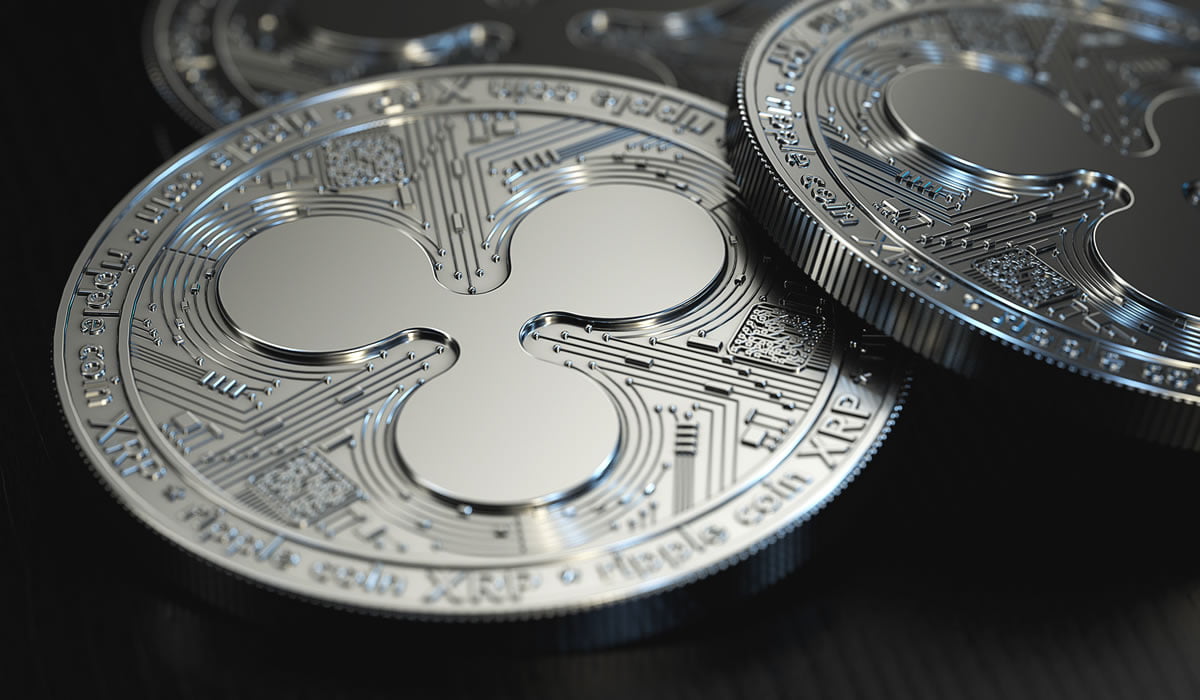 The San Francisco based blockchain firm launched its Xpring program as a new investment initiative to help fund proven entrepreneurs to “invest in, incubate, acquire and provide grants to companies and projects run by proven entrepreneurs”  in exchange for their input into the XRP Ledger and utilization of the XRP digital coin.

The company made the announcement on their website where they also gave details of new hires brought in to successfully launch the Xpring addition to the Ripple ecosystem. Key among the new additions is Ethan Beard, formerly Director of the Facebook Developer Network who will act as senior vice president for both Ripple and Xpring’s developer program.

Beard was quoted in Ripple’s announcement as saying;

“I love helping startups leverage new technologies and developments to grow. At Facebook, we saw companies in areas like gaming, music, and news use our platform to become big businesses, blockchain and digital assets have the ability to solve important problems and XRP – with it’s speed, scalability and demonstrated real-world use case – is a great tool for startups and entrepreneurs to build businesses around.”

Ripple has already put together an impressive group of entrepreneurs who will take part in the program according to their official announcement; those who participating include:

The Xpring team finished their announcement by writing that they are vetting hundreds of candidates but are still open to new projects and business applications and invite serious entrepreneurs to visit the Xpring website. At the time of writing Ripple’s XRP was trading 4% higher on the day at $0.74.

Read our comparison of 50 different crypto casinos. Find out who has most generous bonuses, best UX, knowledgeable customer support and best provably fair games.
Tags: entrepreneurshipRipple ecosystemripple xrpXpringxrp
Tweet123Share196ShareSend
Win up to $1,000,000 in One Spin at CryptoSlots