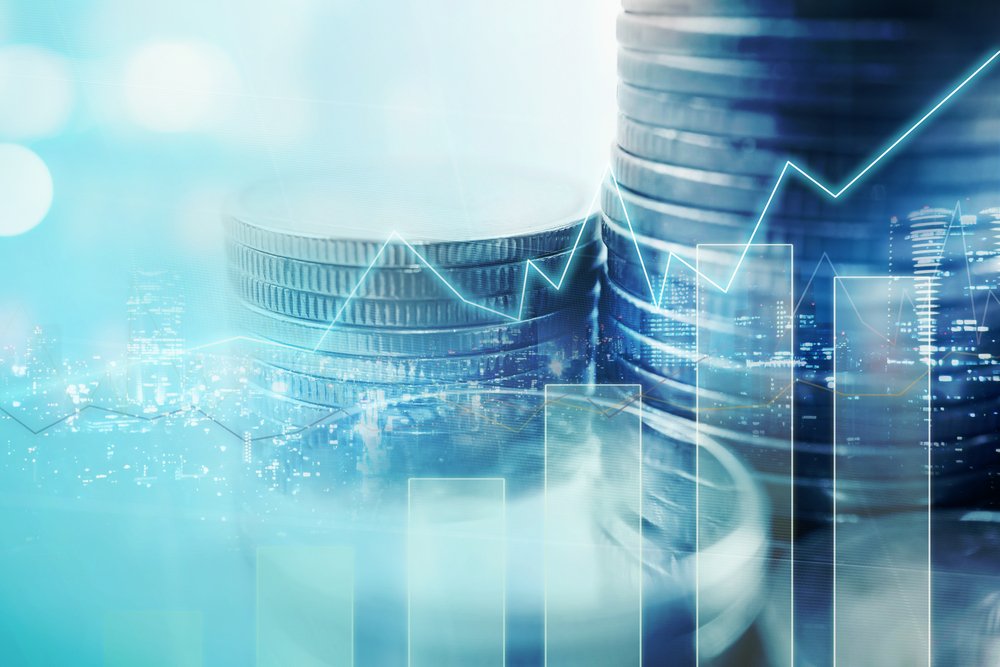 The crypto community burst with joy earlier today as cryptocurrency prices surged beyond even their most optimistic expectations. Contrary to what everyone has expected, the new price surge was not sparked by Bitcoin, as it usually happens. This time, the bull run is led by none other than Ripple.

After nine months of a mostly bearish market, crypto enthusiasts started to lose hope that their favorite coins will once again reach their former glory. Now, the new development managed to awake that hope once again.

The new price surge began after Ripple Labs announced new plans for increasing the spread of cryptos. This new optimism was quickly accepted by the entire Ripple community, and then by the whole crypto world.

The reaction that resulted from the announcement has seen a huge spike in the price of XRP, which is constantly growing. Even now, the coin is seeing an increase of over 45%, with its price already breaching the $0.5 mark. Ripple has yet to release all the details of its plan, but a lot of speculation has already flooded the crypto forums and other discussion platforms.

Many believe that this might mean that the banks and financial institutions are finally accepting Ripple’s xRapid product. While skeptical of most cryptos, banks have always favored XRP, and its products are among the biggest reason for this. Ripple’s xRapid has the potential to significantly change the way transactions are being sent since it can increase the speed from hours, or even days, to minutes, or maybe even seconds.

This is especially significant when it comes to cross-border transactions, as the technology used so far wasn’t able to speed up the payment process by itself. The twist, however, lies in the fact that xRapid is completely XRP-oriented. This means that no matter what currency is being sent, it will travel in form of XRP. This will give XRP huge use case in the world of traditional finances, which is making the coin extremely valuable and popular.

As mentioned, Ripple has yet to release the details, including the time and date of its products’ implementation. Whenever the actual act takes place, the effects are already being felt in the new price surge. Not only is XRP benefitting from this news and speculation, but other cryptocurrencies as well. Even Bitcoin has gone up by 4.61% in the last 24 hours, and all the other currencies in the top 100 are also trading in the green at the moment.

In the end, nobody can predict how long is the new bull run going to last. However, it might be signaling that the bears have finally been chased away. If the current situation continues, many believe that cryptos might finally regain the $600 billion that they lost when the market crashed back in January.