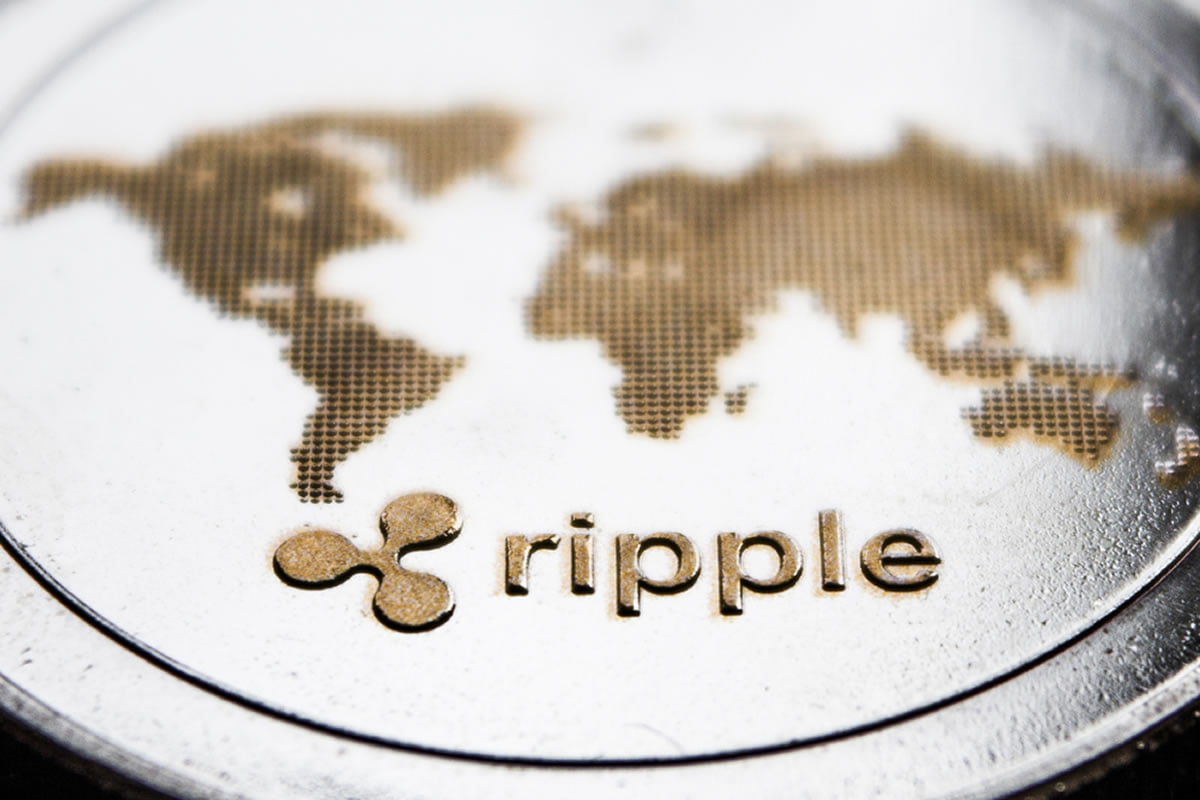 The first day of the Ripple’s two-day blockchain conference saw some significant updates.

As predicted, the San Francisco event turned out to be the launchpad of Ripple’s cross-border payment system, xRapid. CEO Brad Garlinghouse took the stage to announce that xRapid will go live for the first time with three mainstream financial institutions.  Payment providers Mercury FX and Cuallix, as well as financial firm Catalyst Corporate Federal Credit Union will deploy xRapid for commercial use, thereby becoming one of the first companies to use XRP tokens to settle international transactions.

Speculators have been bullish on xRapid ever since Ripple announced it. It is believed that bank adoptions will increase the demand for XRP tokens. It would thus appreciate their value against the US Dollar. Just last month, XRP had swelled by more than 100 percent in just a week owing to the xRapid announcement.

A Former US President’s Take on Cryptos

Former US President Bill Clinton had also attended Swell as a key speaker, and he left some noteworthy remarks on blockchain as a whole. Onstage, Clinton joined Gene Sperling, a former White House advisor and Ripple’s board of director, to discuss the need for friendly regulations. The ex-politician compared the emergence of blockchain with that of e-commerce in the late 90s, saying that it would ultimately lead to “disparity of access.”

“The more you develop new technologies like blockchain … AI technologies, robotic technologies … the more the disparity of access is going to be felt.”

Clinton also acknowledged that blockchain assets can be abused in the hands of criminals and terrorists and called for intelligent efforts to identify the downsides without “killing the goose that [lays] the golden egg.” “This whole blockchain deal has the potential it does only because it is applicable across national borders, income groups,” he told Sperling.

Ed Metzger, the head of innovation of Banco Santander, presented the outcome of their RippleNet-powered cross-border payment app, One Pay FX.

“We believe that financial services are moving to a world of open platforms where companies collaborate to deliver excellent customer service for their customers, and that’s at the core of what we’re doing with One Pay FX,”

“One of our customers was in Italy on holiday and parked in the wrong place,” he shared. “He needed to pay a fine and didn’t have his banking card. He was able to use the app to pay the fine immediately, and stop his car from being towed away.” It only took that customer four-five clicks to conduct an international money transfer, Metzger added.

Tags: bill clintonRippleRippleNetsan franciscoSwellxRapidxrp
Tweet123Share265ShareSend
BitStarz Player Lands $2,459,124 Record Win! Could you be next big winner? Win up to $1,000,000 in One Spin at CryptoSlots