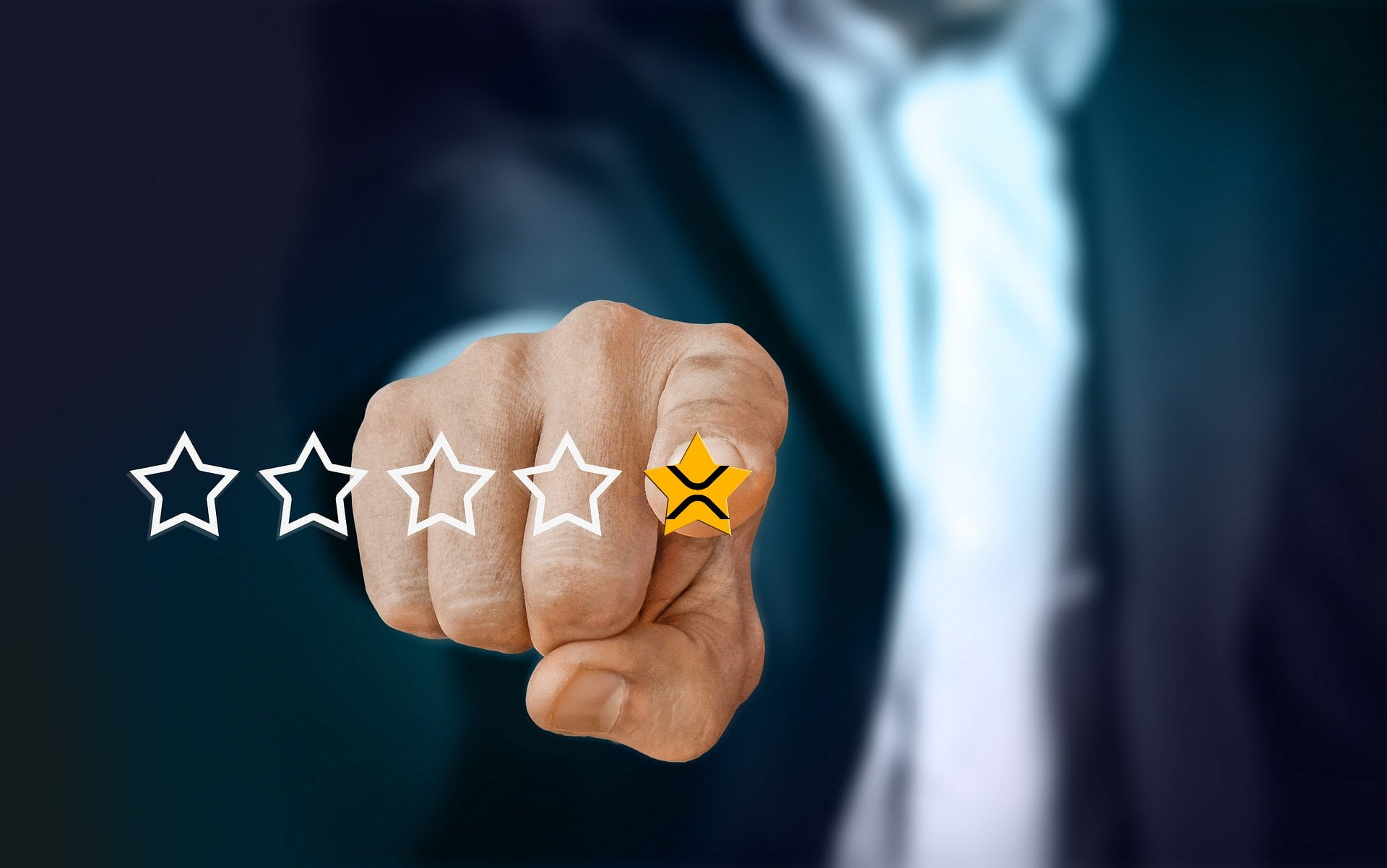 Ripple’s XRP has once again stolen the spotlight in the cryptocurrency market. This time around it has nothing to do with the millions of tokens dumped by one its co-founder, Jed McCaleb, or the legal cases it is facing in court.

Instead, the focus has shifted towards the XRP army. They are demanding U.S. cryptocurrency exchange, Gemini, to add support for this altcoin.

An XRP supporter invoked the U.S. Securities and Exchange Commission to intervene because of Gemini’s refusal to list the third-ranked cryptocurrency by market cap. The individual argues in a tweet that this cryptocurrency exchange engaged in market manipulation.

The reasoning behind it is that Gemini continues adding other lower cap coins instead of the cross-border remittances token.

Dear @SEC_Enforcement. The fact that @Gemini crypto exchange (owned by @winklevoss and @tylerwinklevoss) refuses to list the third-ranked crypto $XRP, despite adding many low-cap coins, is not representative of the true crypto market, and amounts to CLEAR market manipulation.

The tweet in question quickly gained popularity with over 1,200 likes and nearly 300 retweets. Thus, Tyler Winklevoss, co-founder and CEO at Gemini, saw the need to respond to such claims.

“The XRP army has really dumb trolls. By tagging SEC Enforcement you are taking the position that Ripple is a security,” said Winklevoss.

The debacle continued and even got somewhat personal, but the head of Gemini exposed a truth that seems hard to swallow for XRP supporters. The SEC already has jurisdiction over crypto assets that are securities.

Even Brad Garlinghouse, Ripple’s CEO, appears to have trouble understanding the SEC’s jurisdiction over the cryptocurrency market. Garlinghouse has repeatedly stated that the SEC’s guidance is not issued by the regulatory agency itself and as a result cannot be considered “law, rule, or regulation.”

The former Senior Vice President at Yahoo! maintains that instead of a security token, XRP can be better classified as a hybrid between an exchange and utility token. This is exactly how the UK Financial Conduct Authority views this altcoin.

The SEC will have the last word on whether or not XRP is a security,  but there is growing evidence that suggests it is.

William Hinman, Director of the Division of Corporation Finance of the SEC, said that in order to determine if a digital asset is a security, the regulatory agency takes one important aspect into consideration. This factor is determined if a “third party drives the expectation of a return” and if the funds help “increase the value of the enterprise.”

Coincidentally, David Schwartz, Ripple’s CTO, admitted in 2018 that this is exactly how the firm works.

Along the same lines, Garlinghouse told the Financial Times that Ripple “would not be profitable or cash flow positive [without selling XRP].”

The legality of XRP will remain uncertain until the SEC emits a thorough explanation. Until that happens, investors and crypto enthusiasts alike must be cautious when approaching this altcoin. Nobody wants to see their investments plummet overnight, which happened with the KIN cryptocurrency after the SEC sued Kik Interactive Inc. for conducting an unregistered ICO.