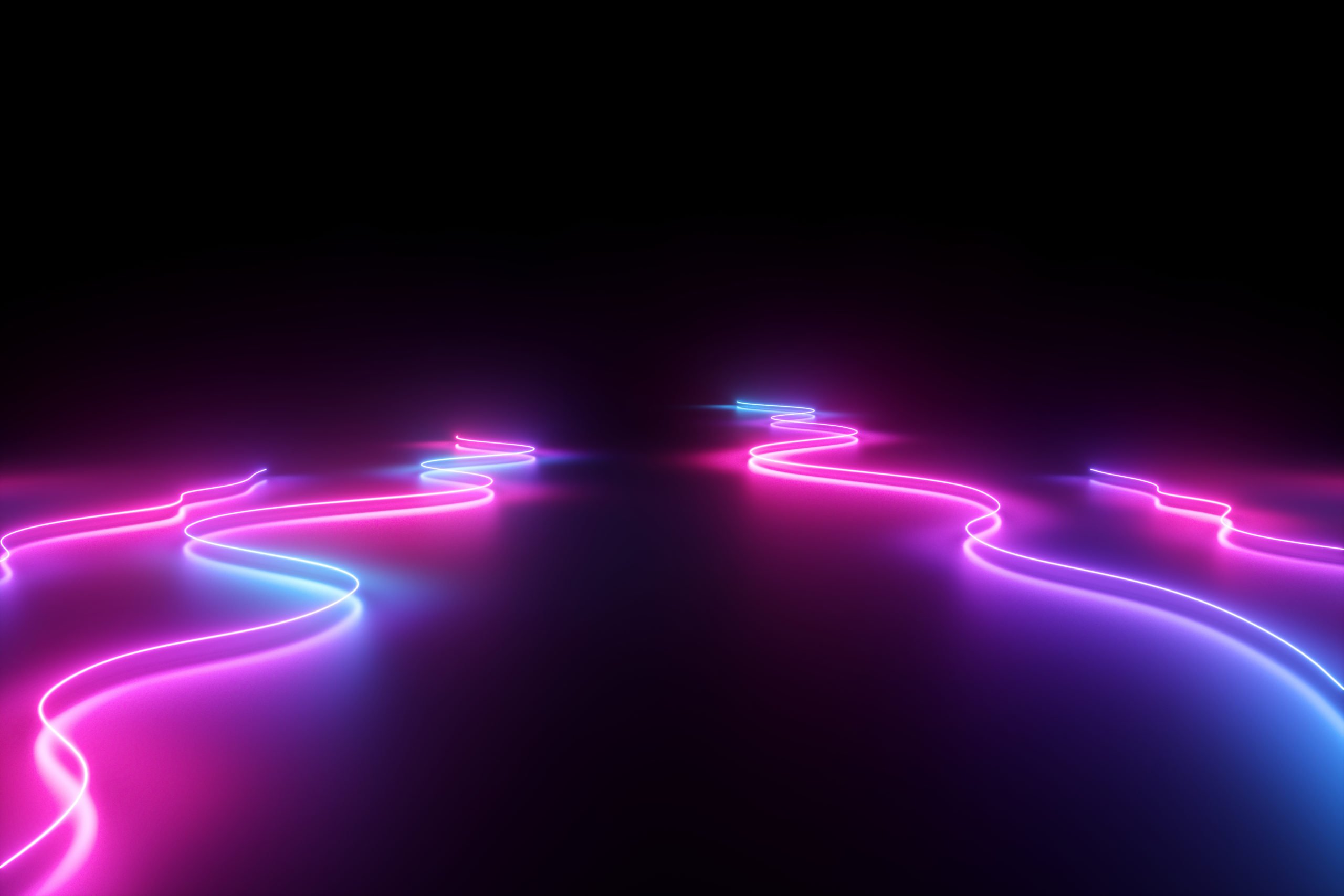 On January 23rd, leading Bitcoin derivatives exchange BitMEX revealed its intent to launch a new financial product for XRP. In a blog post, the company said that this product would be a “Ripple USD quanto swap,” which will allow traders to leverage trade the cryptocurrency with leverage of up to 50x.

According to a recent Twitter update from the cryptocurrency exchange, the XRP swap contract is on track to launch at 04:00 UTC on February 5th, 2020 — just a day away.

We at BitMEX are proud to announce that trading of a new perpetual swap on the XRP token (XRPUSD) will begin at 0400 UTC on 5 February 2020.

With BitMEX being one of the most influential trading platforms in the crypto spaces — its Bitcoin swap has processed some $2 trillion worth of volume over its existence — many have been speculating as to the effects of this new market for XRP, the third-largest cryptocurrency by market capitalization.

Analysis from NewsBTC suggests that the launch of this product may present a bear case for the altcoin.

On August 2nd of 2018, BitMEX released a product for Ethereum similar to the upcoming XRP one, allowing traders to bet against ETH’s performance against the U.S. dollar with high leverage.

As can be easily seen below in the chart from NewsBTC, the product launch saw the performance of ETH rapidly deviate from Bitcoin, which was then flatlining in the low-$6,000s as it attempted to stave off a further bear market.

After a month of the product being live, Ethereum was down around 27% and Bitcoin was down 10%. Not to mention, Ethereum posted a -80% performance from the date of the BitMEX ETH swap to the bottom, while BTC posted a relatively good -60% performance in the same time frame.

On Aug 2, 2018, BitMEX launched a $ETH/USD swap. As you can see below, Ethereum immediately deviated from Bitcoin, plunging as BTC flatlined.

In a day or two, BitMEX is slated to release a swap for $XRP/USD. I wonder if something similar will happen this time around. pic.twitter.com/qbEL17aoae

This writer suggested that something similar could play out again, where BitMEX’s launch of a swap product for XRP may cause the asset to gain beta against Bitcoin, meaning more volatility and likely, lower prices as can be seen in the case of Ethereum.

Yes, there were other factors pushing ETH down at the time, including the collapse of the ICO bubble and simple market cycles, yet many agree that this new vehicle from BitMEX may pose a threat to the bullish XRP narrative.

In response to BitMEX CEO Arthur Hayes’ joke-filled tweet about the new product, top industry analysts made comments like: “Ripple, sending thoughts and prayers”; “XRP army missing in action”; “remember XRP, lol”; “send it to negative price rapidly”; and much more, seemingly implying that they all think the launch of this swap could be the end of the asset.

Some have begged to differ though.

Cryptocurrency analyst Sean Nance noted that with “XRP still being around its lows,” it makes sense for the third-largest cryptocurrency to “pump when BitMEX lists the perpetual contract than dump.”

Trader Mitoshi Kaku echoed this, posting to his Twitter that he finds it funny “how people are taking [the launch] as a bearish signal,” adding that on the same day of BitMEX’s planned swap launch, he has a “bullish signal,” a bullish signal in terms of “‘pivots or breakouts’ for the XRP price’s cycle.”

Related Reading: This Bizarre Factor Could Lead XRP to See an Insane Rally

Tags: BitMEXcryptocurrencymarketRipplexrp
Tweet123Share226ShareSend
Win up to $1,000,000 in One Spin at CryptoSlots