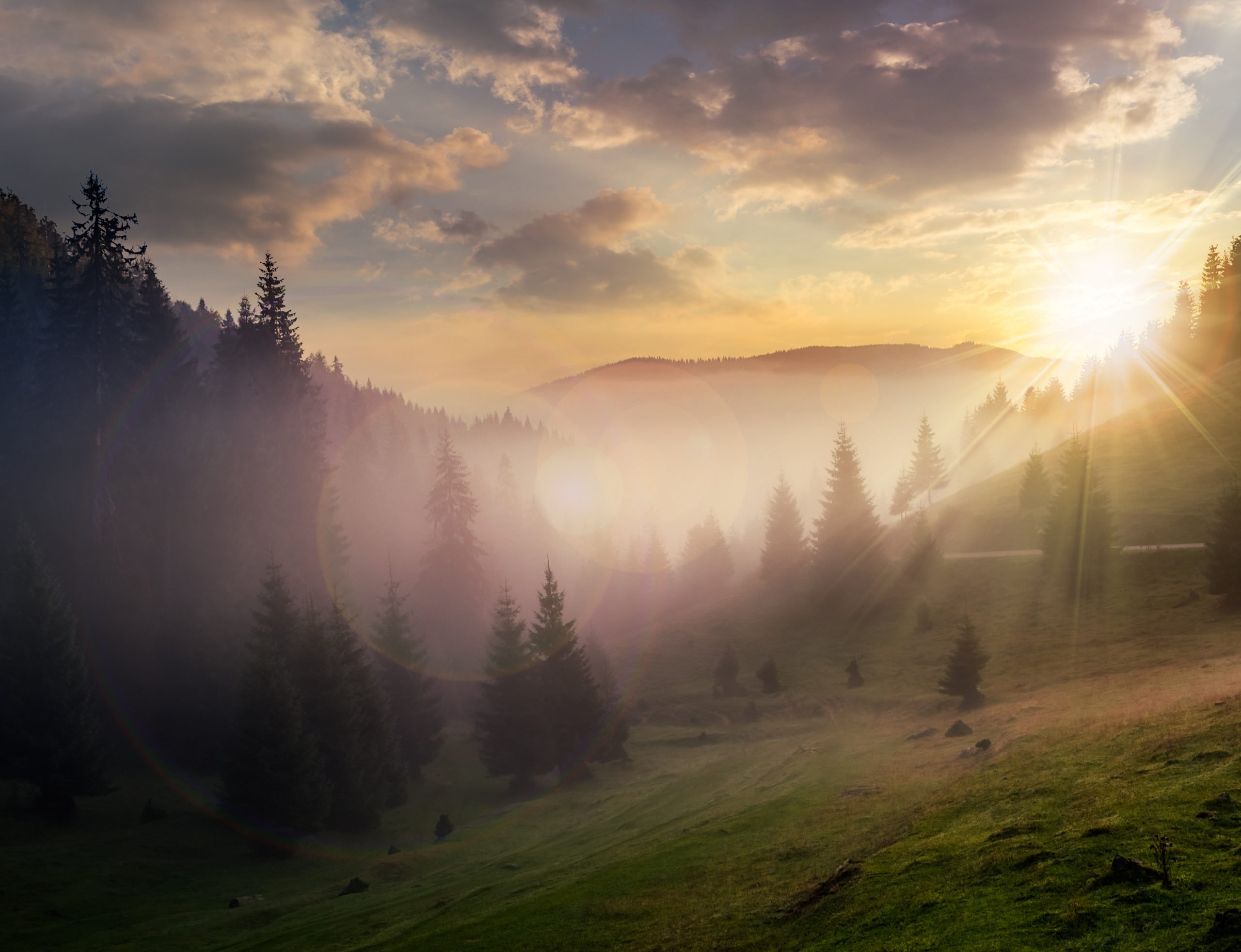 Over the past few days, the crypto market as a whole has not fared too well. XRP, especially, has suffered greatly.

Indeed, the third-largest cryptocurrency, which was trading at multi-month highs just a few weeks ago, has plunged from a price just north of $0.34 to as low as $0.264 today — a crash of nearly 23%. This means that over the past few days, XRP has underperformed Bitcoin, which posted a relatively mild 9% loss in the same time period.

Despite this dramatic underperformance, which some fear is a sign of the asset’s long-term weakness, the chart of the leading altcoin just printed an extremely strong sign.

For those unaware, this technical formation is known as a golden cross, which has traditionally been seen as extremely bullish, and may be seen as the same for XRP. Investopedia explains this concept further:

“As long-term indicators carry more weight, the golden cross indicates a bull market on the horizon and is reinforced by high trading volumes.”

While a full analysis of this technical signal’s effect on the price of XRP hasn’t been done, this writer did an analysis of golden crosses for Bitcoin and found astonishing results.

This comes as a number of analysts have expressed other optimistic ideas about XRP.

A custom indicator known as the IchiEMA has printed a buy candle on the weekly chart of the cryptocurrency. This signal was seen two weeks before the altcoin began its infamous surge at the end of 2017, during which the asset gained over 1,000% in under a month’s time, rallying from $0.20 to a price above $3.00.

Related Reading: The Simpsons Just Ran a Bitcoin Segment, and Crypto Twitter Is Raving About It