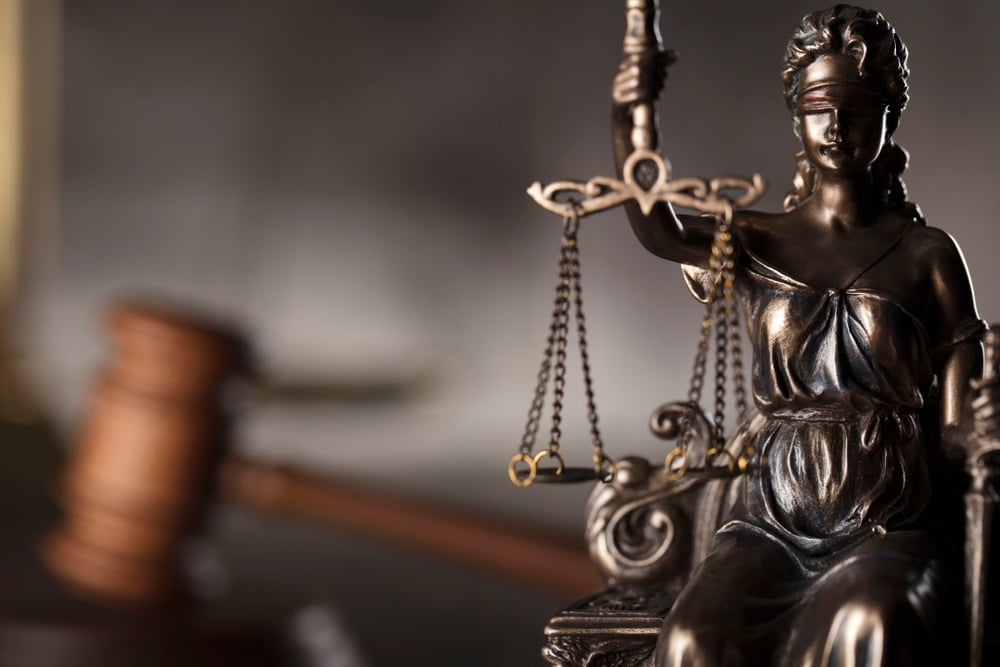 Ripple Labs is now attempting to move a lawsuit against them regarding the status of XRP as a potential security into a federal court, which is being lauded as a brilliant strategic move by a notable attorney familiar with the situation.

The lawsuit against Ripple Labs was first brought about by plaintiffs. They are accusing the blockchain company of offering investors an unregistered security product (XRP) that has been maliciously manipulated by Ripple in order for them to maximize their profits from the distribution and sale of these tokens.

Although the lawsuit itself is trivial and is being brought about primarily by some neophyte investors, who were burned after purchasing XRP at incredibly high prices, the results of it could be incredibly impactful for XRP and its investors.

If it were to be ruled as an unregistered securities product by the courts, it would lose much of its practicality as a settlement tool, and would be delisted from most major exchanges, significantly drying up its liquidity.

Because of the importance of this case’s outcome, Ripple has enlisted major law firm Skadden, to represent XRP, as well as notable attorneys from Debevoise & Plimpton, including former SEC chair Mary Jo White and former SEC enforcement chief Andrew Ceresney.

Late Wednsday, Skadden filed a notice of removal, arguing that the case should be moved to a federal court due to the San Mateo Superior Court judge’s merging of another lawsuit being brought against Ripple by an Israeli resident into a California consolidated class action.

The law firm noted that the merging of the case with an international plaintiff makes it eligible for consolidation to a federal court under the Class Action Fairness Act:

“A putative class action may be removed to the appropriate federal district court if (1) the action purports to be a ‘class’ action brought on behalf of 100 or more members; (2) any member of a class of plaintiffs is a citizen of a state different from any defendant; and (3) the amount in controversy exceeds $5 million.”

Ripple’s attorneys attempt to move the case to a federal court is incredibly strategic and is likely an attempt to garner better odds of winning the case.

In a recent tweet from Jake Chervinsky, a government enforcement defense and securities litigation attorney at Kobre & Kim, he explained the move, calling it “slick” and “brilliant,” saying that:

“Ripple’s legal team showing some tactical brilliance here. It’s hard to explain the procedural maneuver in one tweet & I’m not going to thread this, but suffice to say it’s a seriously crafty attempt to go federal. Might not work, but slick regardless.”

Chervinsky further explained that it is hard to tell what their odds of winning the case are, but that their attempt to move the case to a federal court could increase their odds.

“I can’t speak to their odds of winning since the case is still so young & I don’t know all the facts, but it’s fair to say Ripple’s lawyers think they have better odds of winning in federal court than in state court (or else they wouldn’t be trying so hard to remove the case),” he said.

XRP investors will have more information about the case in the months and years going forward, although it is important to understand that the case could take a significant amount of time before any deliberate resolution is found.

Tags: cryptolawsuitRipplesecsecuritiesxrp
TweetShare18
BitStarz Player Lands $2,459,124 Record Win! Could you be next big winner? Win up to $1,000,000 in One Spin at CryptoSlots