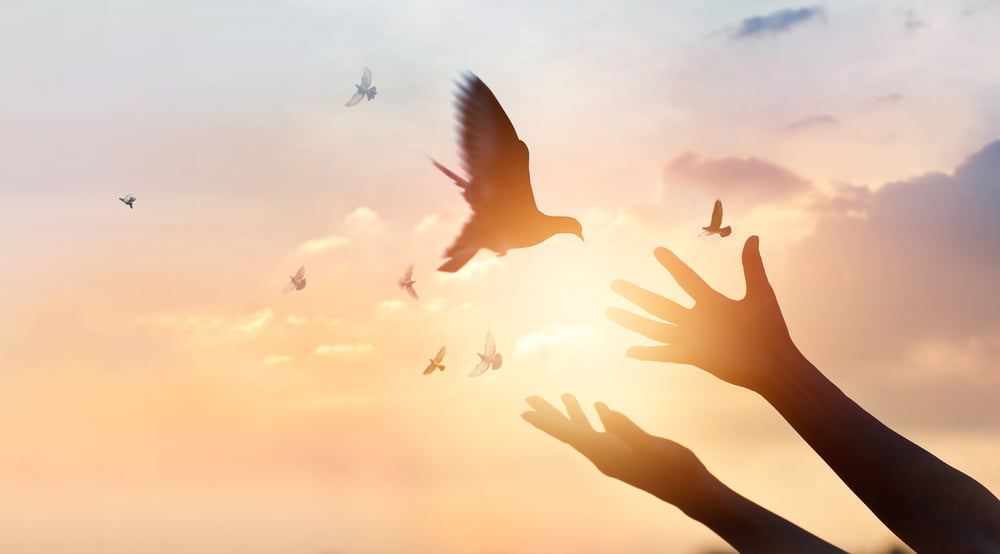 Ripple is currently correcting higher from the $0.1981 monthly low against the US Dollar. XRP price must break $0.2100 and $0.2150 to start a strong recovery in the near term.

Ripple Price Could Recover in the Short Term

Yesterday, we saw a sharp decline in ripple below the $0.2200 and $0.2050 support levels. XRP price even dived below the key $0.2000 support level and settled well below the 100 hourly simple moving average.

A new monthly low is formed near the $0.1981 level and the price is currently correcting higher. It is back above the $0.2000 level, but facing a lot of hurdles.

An initial resistance is near the 23.6% Fib retracement level of the recent drop from the $0.2450 high to $0.1981 low. More importantly, there is a key bearish trend line forming with resistance near $0.2085 on the hourly chart of the XRP/USD pair.

Hourly RSI (Relative Strength Index) – The RSI for XRP/USD is currently recovering and it is near the 50 level.