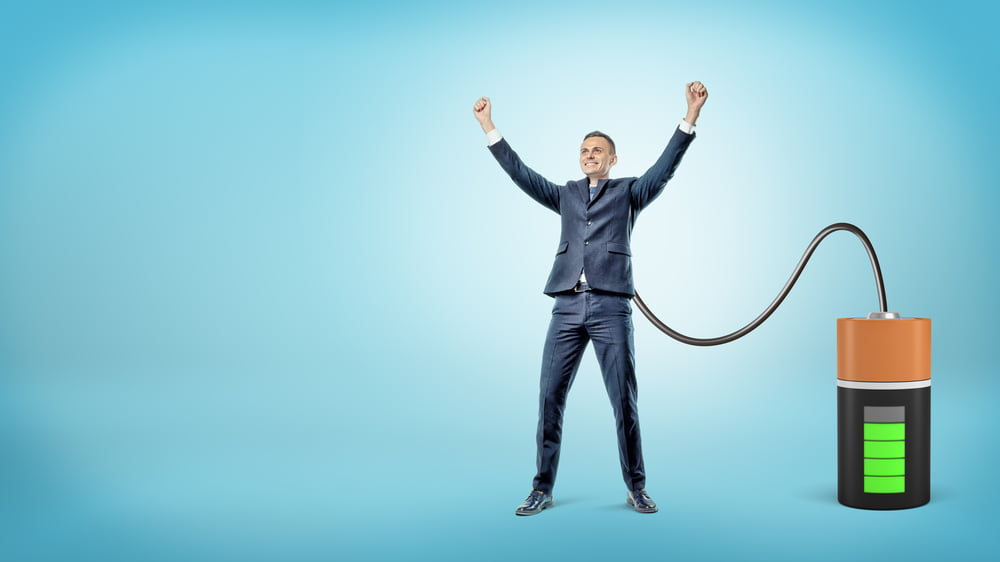 Ripple is rising and it is gaining bullish momentum above $0.2880 against the US Dollar. XRP price is likely to test the $0.3000 barrier, considering the recent sharp rise in Ethereum.

Ethereum started a strong increase above $240, leading bitcoin and ripple higher. XRP broke the main $0.2850 resistance and settled nicely above the 100 hourly simple moving average to move into a positive zone.

To start the rise, there was a break above a key bearish trend line with resistance near $0.2830 on the hourly chart of the XRP/USD pair. The upward move was such that the price surpassed the $0.2880 and $0.2900 levels.

If ripple struggles to clear the $0.2920 resistance, there could be a downside correction. However, the $0.2850 and $0.2840 levels are now important supports for the bulls.

Any further losses are likely to lead the price below the $0.2800 level. The next major support for the bulls is near the $0.2765 level and the 100 hourly simple moving average.

Hourly RSI (Relative Strength Index) – The RSI for XRP/USD is climbing and it is above the 60 level.

Tags: RipplexrpXRPUSDxrpusdt
Tweet123Share196ShareSend
BitStarz Player Lands $2,459,124 Record Win! Could you be next big winner? Win up to $1,000,000 in One Spin at CryptoSlots