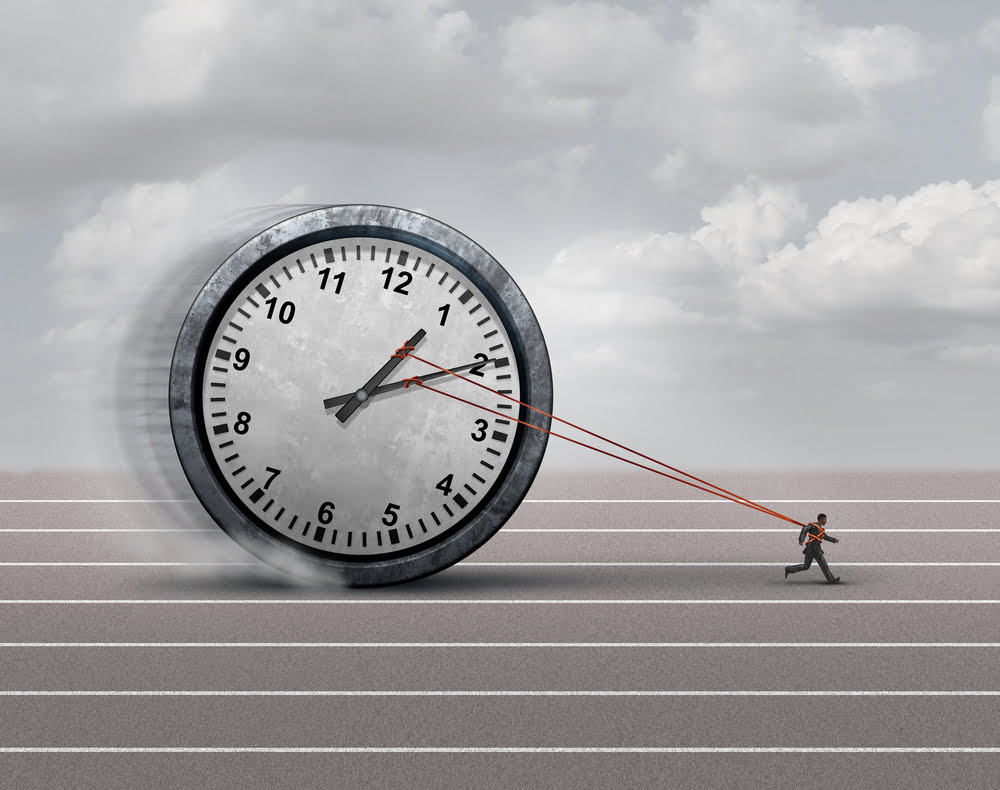 This week, we saw range moves in bitcoin, Ethereum, and ripple. XRP price remained stable above the key $0.2380 support level and it seems to be preparing for the next major break in the coming sessions.

The price is now trading near the $0.2420 pivot level and the 100 simple moving average (4-hours). The first major resistance is near the $0.2450 level. There is also a significant bearish trend line forming with resistance near $0.2450 on the 4-hours chart of the XRP/USD pair.

A clear break and close below the $0.2380 support level might push the price towards the $0.2300 support. The next major support zone is near the $0.2200, where the bulls could emerge.

4-Hours MACD – The MACD for XRP/USD is slowly moving into the bullish zone.

4-Hours RSI (Relative Strength Index) – The RSI for XRP/USD is now just above the 50 level.