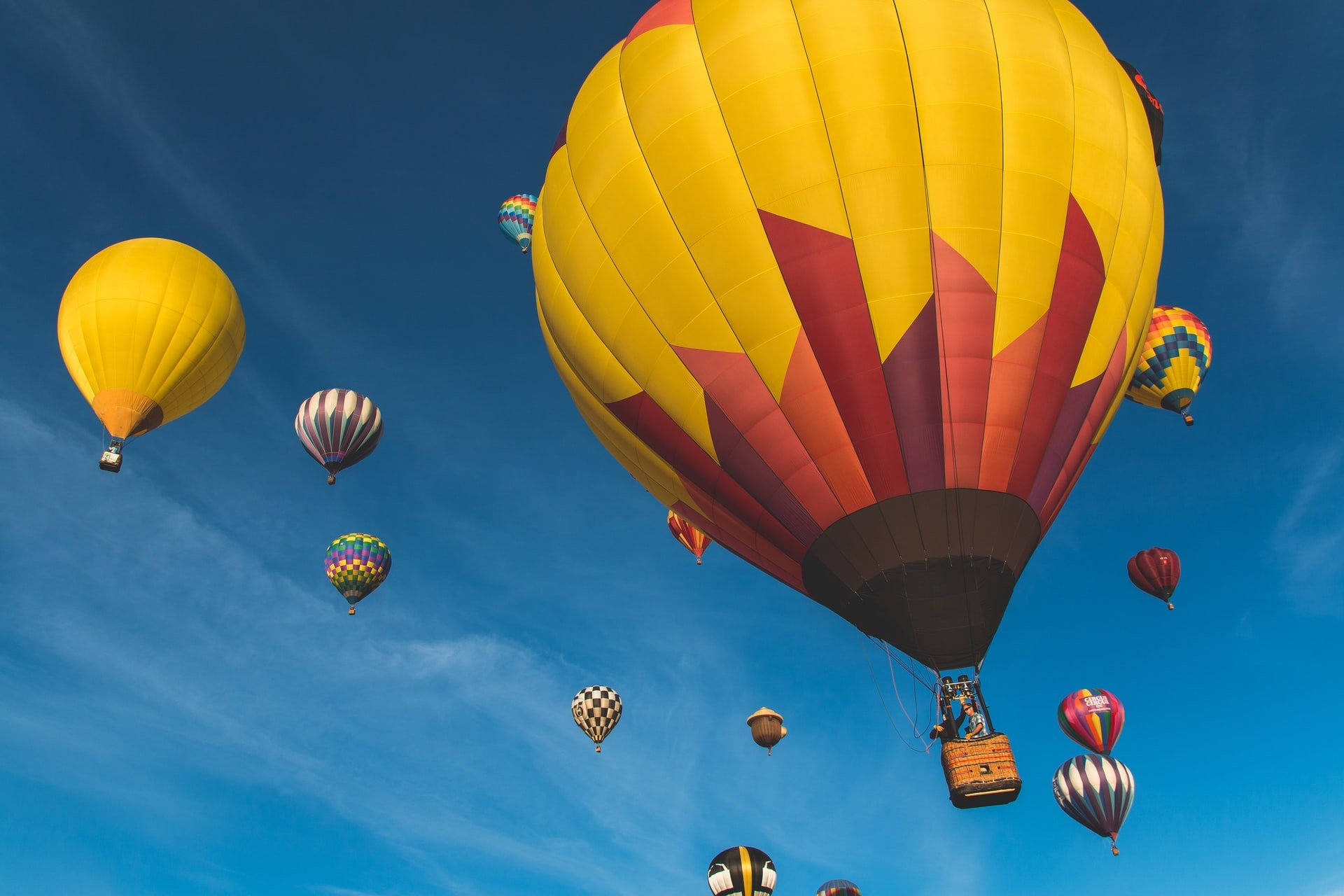 Ripple is forming a strong support base above $0.1850 against the US Dollar. XRP price is likely to continue higher and it might surge above the $0.1980-$0.2000 resistance zone.

This past week, ripple gained traction and broke many key hurdles, similar to Ethereum and bitcoin. XRP price cleared the main $0.1850 resistance zone to move into a bullish zone.

A low is formed near $0.1882 and the price is currently rising. Ripple surpassed the 50% Fib retracement level of the recent decline from the $0.1976 high to $0.1882 low. On the downside, there is a key bullish trend line forming with support near $0.1900 on the hourly chart of the XRP/USD pair.

If ripple fails to stay above the $0.1900 and $0.1850 support levels, it could move into a bearish zone. In the mentioned case, there is a risk of a downside extension towards the $0.1740 level in the near term.

Hourly RSI (Relative Strength Index) – The RSI for XRP/USD is now just above the 50 level.

Tags: RipplexrpXRPUSD
Tweet123Share212ShareSend
Win up to $1,000,000 in One Spin at CryptoSlots