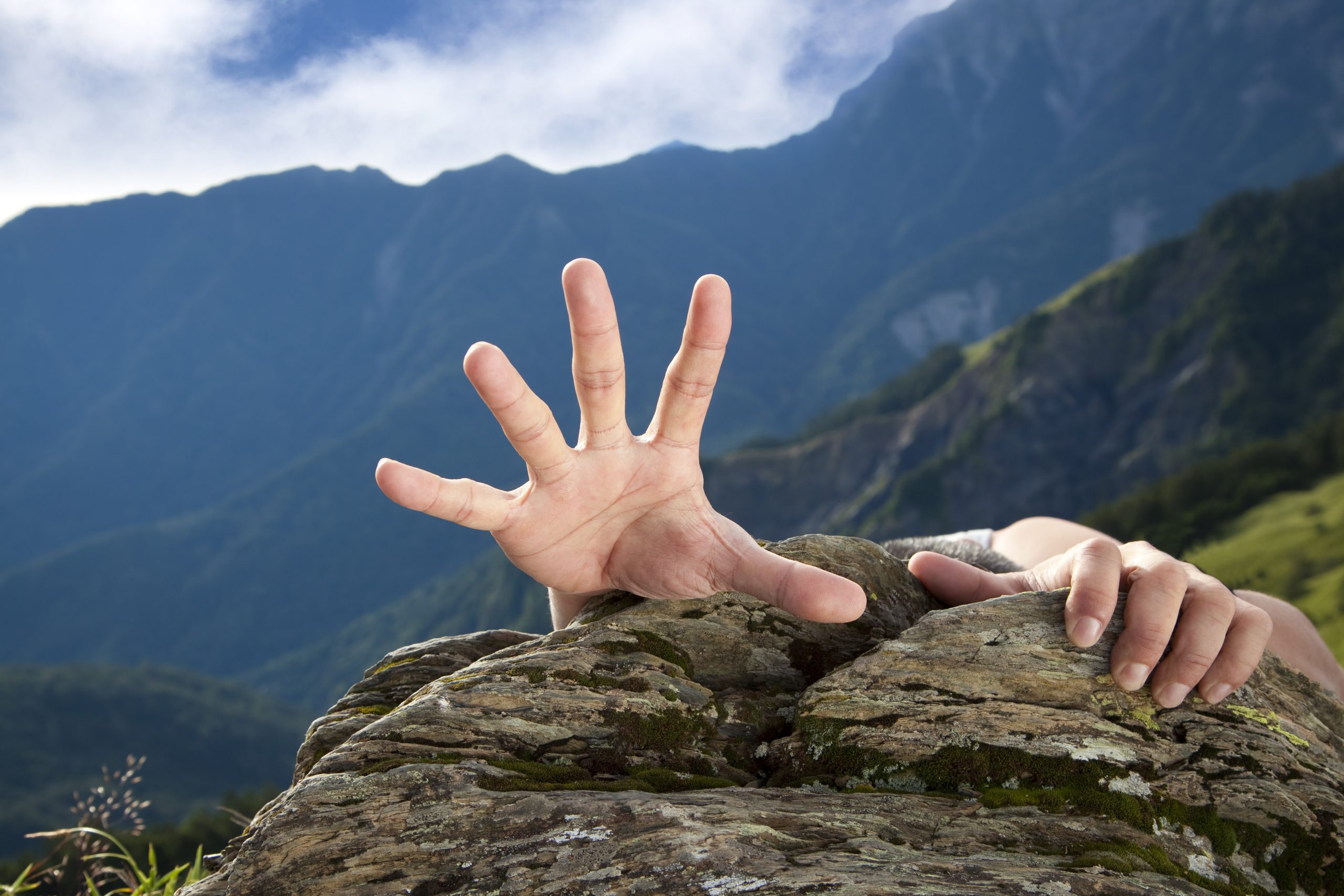 XRP Bulls Must Reach For Higher High Or Risk 80% Collapse: Here’s Why

XRP has been on a tear over the last month, rising over 47% in June alone. Most of the gains arrived late in the month, with a massive, over 30% push from bulls in the last week.

However, Ripple bulls will still need to push the asset’s price even higher to invalidate a powerfully bearish signal that could send the altcoin falling another 80% or more.

How quickly things turn around in the cryptocurrency industry. XRP went from the market’s worst performer for over two years in a row, to topping the industry last week in terms of one-week performance.

The altcoin known as Ripple made a big splash, besting all other assets in weekly ROI – even Bitcoin and Ethereum. It helped the asset re-flip Tether for the third-ranked spot in the top ten crypto assets by market cap.

Related Reading | Silver Fractal: Are Crypto Altcoins On the Cusp of an Explosive Surge?

July was the asset’s hottest month in recent years, rising as much as 47%. Last week alone, gains peaked at over 30% and reached above resistance at 30 cents on the dollar.

Bullish momentum is building in the asset, but until a new higher high is formed on high timeframes, Ripple remains in a downtrend.

Making matters worse for bulls, a massive bearish divergence has formed on the Relative Strength Index. And in a perfect storm of doom and gloom, a fractal matching the same divergence hints at a potential devastating Ripple drop.

According to the Relative Strength Index on the XRPUSD trading pair on daily timeframes, the altcoin is signaling a bearish divergence. Bearish divergences occur when price action moves opposite of a strength measuring indicator like the RSI.

The indicator has been pushing far higher than price action, suggesting that there’s strong bearish pressure absorbing the strength of buyers and preventing a retest of the previous high.

Bulls will need to push harder for a higher high to invalidate the bearish signal. If they can’t, bears could regain control and force XRP back into another year of a downtrend.

The last time this bearish divergence fractal took place, XRP fell another 87% against USD to its Black Thursday low. Another 87% fall from here, would take XRP back down to just over 4 cents per token.

It also happens to coincide with an area of untested resistance flipped support. XRPUSD never came back down to retest this key level, and it may be a gap that needs to be filled before a new uptrend can begin.

Following a pitchfork channel in XRPUSD, would place the bottom of any extended return to downtrend through the end of 2022. At that point, a similar target would have been reached as the first major bearish divergence.