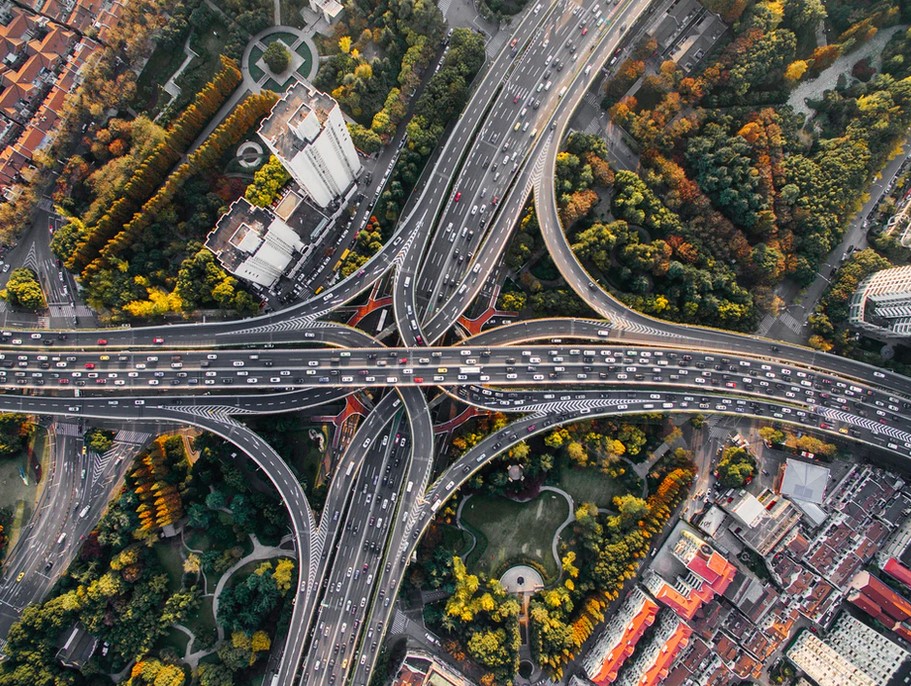 XRP has been soaring in the monthly chart with a 7.2% profit as Ripple continues to expand its corridors worldwide. As of press time, the seventh crypto by market cap trades at $1,01 and records a 10.3% correction in the daily chart.

XRP seems to be reacting to the general trend in the market as Bitcoin, Ethereum, and other cryptocurrencies in the top 10 by market cap trend to the downside. As NewsBTC has reported, the derivatives sector has been heating up due to the recent rise in the aforementioned coins.

Historically, this has taken a toll on the bullish momentum built by the bulls. In the case of XRP, it’s a positive sign that it has been able to sustain gains in higher timeframes.

The sentiment around XRP has flipped bullish since Ripple has been able to sustain and push back against the U.S. SEC in their case for the alleged sales of a security.

In addition, the payment corridors, one of the most important use cases for the XRPL Ledger and its native token, are recovering. These entities use Ripple’s payment solution On-Demand Liquidity (ODL), based on XRP, and were negatively impacted after the SEC filed for their legal action.

The Liquidity Index Bot, an ODL payment corridors monitor, records an increase in the daily volume for these entities. As seen below, the XRP/AUD payment corridors show some recovery after it went negative in May 2021.

Other payment corridors record a similar or a more significant increase. Since they are based on ODL, the volume registered by these entities is indicative of the levels of adoption for XRP and suggests the token is experiencing a re-surge in demand.

In the coming months, the demand for the token could continue to surge as the payment solution company recently announced a partnership with Pyypl. The partners will launch a new payment corridor in the Middle East and North Africa (MENA) region.

Data shared by the payment company reveals that the MENA region saw $78 billion in remittances in 2020 alone. Thus, why the partnership could onboard millions to the XRPL Ledger and ODL as countries such as the United Arab Emirates (UAE) and Saudi Arabia “shift to digital” payment methods.

The collaboration will start in the UAE to bring low-cost and instant remittances for people living in and outside the MENA region. Ripple claimed the following about the potential for the partnership:

This announcement builds on Ripple’s already growing presence in the region (…). All of this is driving a record year for Ripple in MENA, with RippleNet already logging four times the transaction volume year-to-date versus all of 2020.

Tags: Ripplexrpxrpusdt
Tweet123Share196ShareSend
Win up to $1,000,000 in One Spin at CryptoSlots