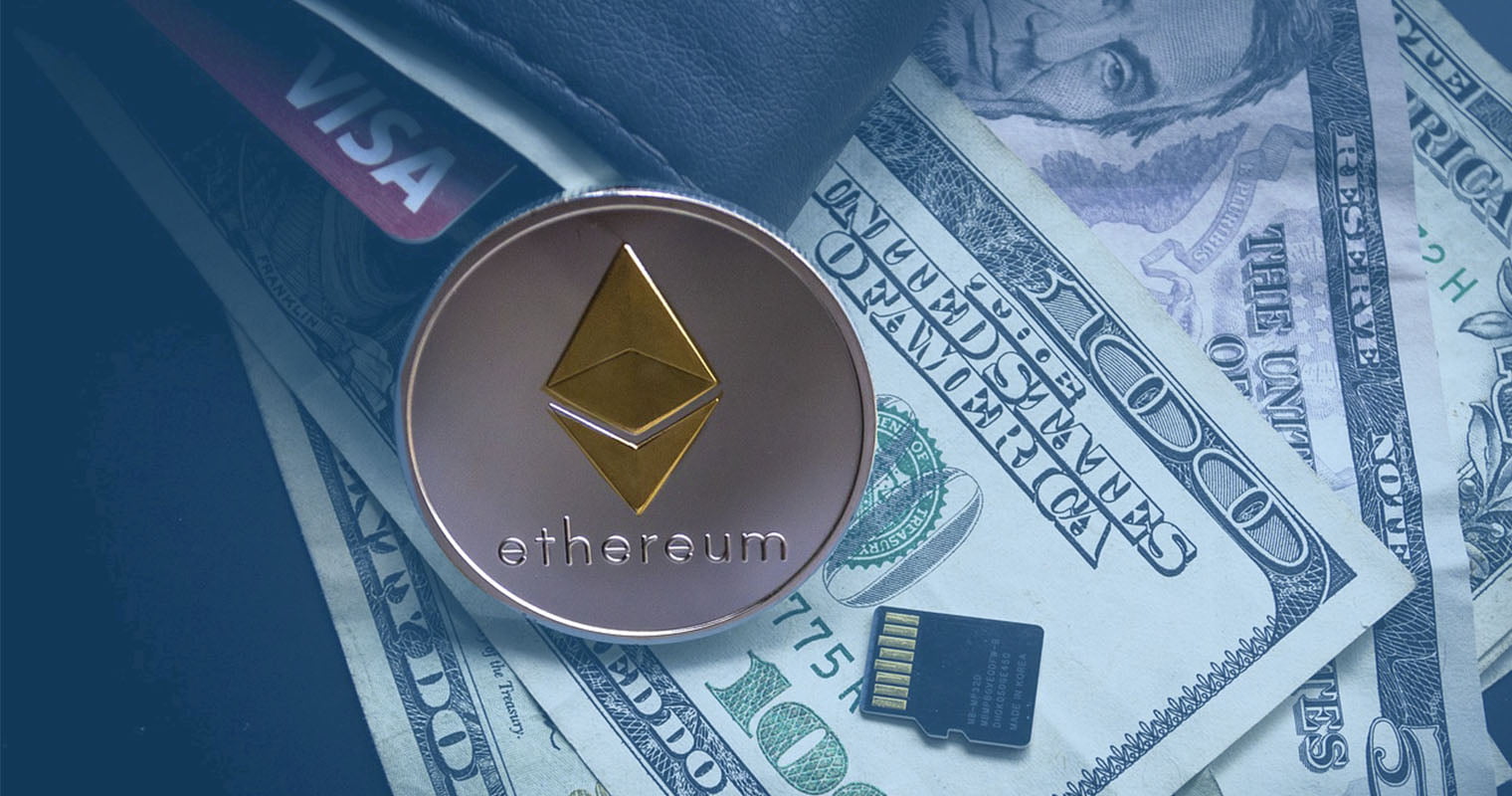 Roger Ver is quite an intriguing and somewhat controversial figure in the cryptocurrency world. As a notorious early Bitcoin investor, he has also kept close tabs on other currencies. During a recent interview, Roger mentioned how Ethereum will eventually overtake Bitcoin. A remarkable thought, even though Bitcoin is not without flaws by any means.

Unsurprisingly, Roger Ver is not too convinced Bitcoin will remain the “top dog” for much longer. In a recent interview, he mentions how Ethereum will overtake Bitcoin in the near future. Given the recent price surge of Ether, Ethereum’s native token, it is evident things will only get better from here on out. A lot of innovation is coming to Ethereum, as are some much-needed network improvements.

According to Roger Ver, Ether is well underway to surpass Bitcoin. All it takes is doubling in price one more time to effectively reach this goal. That is, assuming the Bitcoin price doesn’t increase further. Rest assured BTC is not done just yet in this regard either. An interesting battle has been going on between both of these currencies. Market cap is just one of the metrics people need to pay attention to when it comes to these cryptocurrencies, though.

The Future of Ethereum

More specifically, Ether has surpassed Bitcoin in a few other key metrics. It is cheaper to use most of the time, and a lot faster in terms of confirmations. Ethereum’s throughput has also surpassed that of Bitcoin on multiple occasions in the past. All of this may change with improved SegWit adoption and the Lightning network launch in a few months. Until that happens, it seems Ether will remain in the lead regarding the metrics that actually matter.

Roger Ver is also impressed with Ethereum’s developers, by the look of things. In his opinion, Bitcoin no longer holds the top spot in a lot of regards. Once people start to realize that is exactly the case, things will get very interesting across all markets. Especially Ethereum’s switch to proof-of–stake will be pretty significant for the network as a whole. When Ethereum will overtake Bitcoin, remains to be determined, though.

All of this paints an interesting outlook for both Bitcoin and Ethereum. Assuming Roger Ver is correct in his assessment, we will either see a major Ethereum price increase of a big Bitcoin price dip. Right now, the latter seems almost impossible, as the Bitcoin price has been moving up as of late. Ethereum, on the other hand, has been stuck in sideways momentum for several weeks now. It will be interesting to see how things unfold in this regard. Anything is possible in the cryptocurrency world.