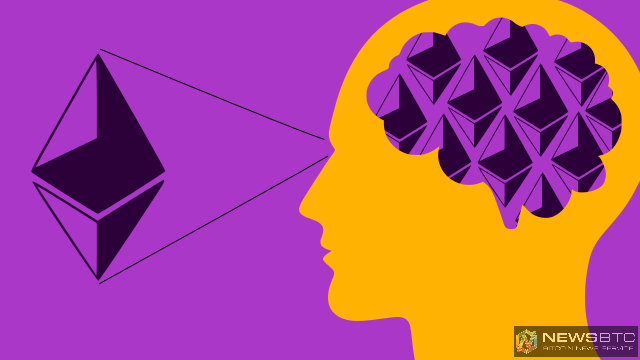 Blockchain is a valuable contribution Bitcoin has made to the finance industry. The blockchain technology is being used in various crypto technology based platforms with an extensive range of application. Smart Contract is one such application created over blockchain protocols. We now have two blockchain based protocols that are built around blockchain related applications and smart contracts. One of them is Rootstock and the other one is the well-known crypto platform – Ethereum.

Rootstock is an open-source peer to peer smart contract platform. It is similar to Ethereum in many ways, except for few differences. unlike Ethereum, Rootstock makes use of the existing Bitcoin blockchain than its own blockchain. The established Bitcoin ecosystem offers a stable and scalable support system to the platform.

While Rootstock works on the Bitcoin blockchain, Ethereum is a standalone open source platform cryptocurrency and blockchain platform. It offers a platform for developers to create and publish their applications on the blockchain. The computing power for these hosted applications is supplied by the network, where people contribute their computer’s processing power to maintain and run the applications. Like Bitcoin mining, Ethereum miners also receive ether rewards for their contributions. Ether is the crypto-tokens used on Ethereum and the developers have to pay ether to be able to host their applications. In addition, ether can also be sold or purchased on various cryptocurrency exchanges.

The versatility of gthe Ethereum platform and the ability to create and execute smart contracts makes it a valuable option for the banking and fintech industry. Banking and financial services companies are trying to implement blockchain technology to automate their operations while keeping the costs to a minimum. The strong Ethereum network, combined with its features and capabilities makes it an ideal choice. By using smart contracts financial institutions, trading platforms and even banking sector can automate their back office process, reduce the workforce and time required to process the requests. Some of the major names using Ether includes Nasdaq, the banking blockchain consortium, JP Morgan, Goldman Sachs, Visa and more.

Ethereum possesses the distinction of being the next best cryptocurrency platform after Bitcoin. Companies involved in the research and development of blockchain technology for fintech and other applications are receiving support from banking and financial institution. Digital Asset Holdings Inc. led by Blythe Masters is backed by Wall Street giants like JP Morgan and Goldman Sachs. Even IBM, Linux and other tech companies are working alongside Digital Asset to develop blockchain based Hyperledger.

How can Rootstock contest Ethereum?

While Ethereum has been gaining a lot of attention across the world, Rootstock is not far behind. However, which one among the two will become widely adopted in the future is yet to be decided.

Rootstock has its own advantages. Even though Rootstock is built around Bitcoin blockchain it uses Turing complete Virtual Machine combined with Ethereum opcode. This, in turn, makes it completely compatible with the Ethereum platform. Rootstock works flawlessly over both Rootstock blockchain which is nothing but a sidechain on the Bitcoin blockchain and Ethereum blockchain. The use of Bitcoin sidechain allows Rootstock to be merge-mined with Bitcoin. The combination and cross-compatibility between two great platforms make Rootstock a preferable option among the two.