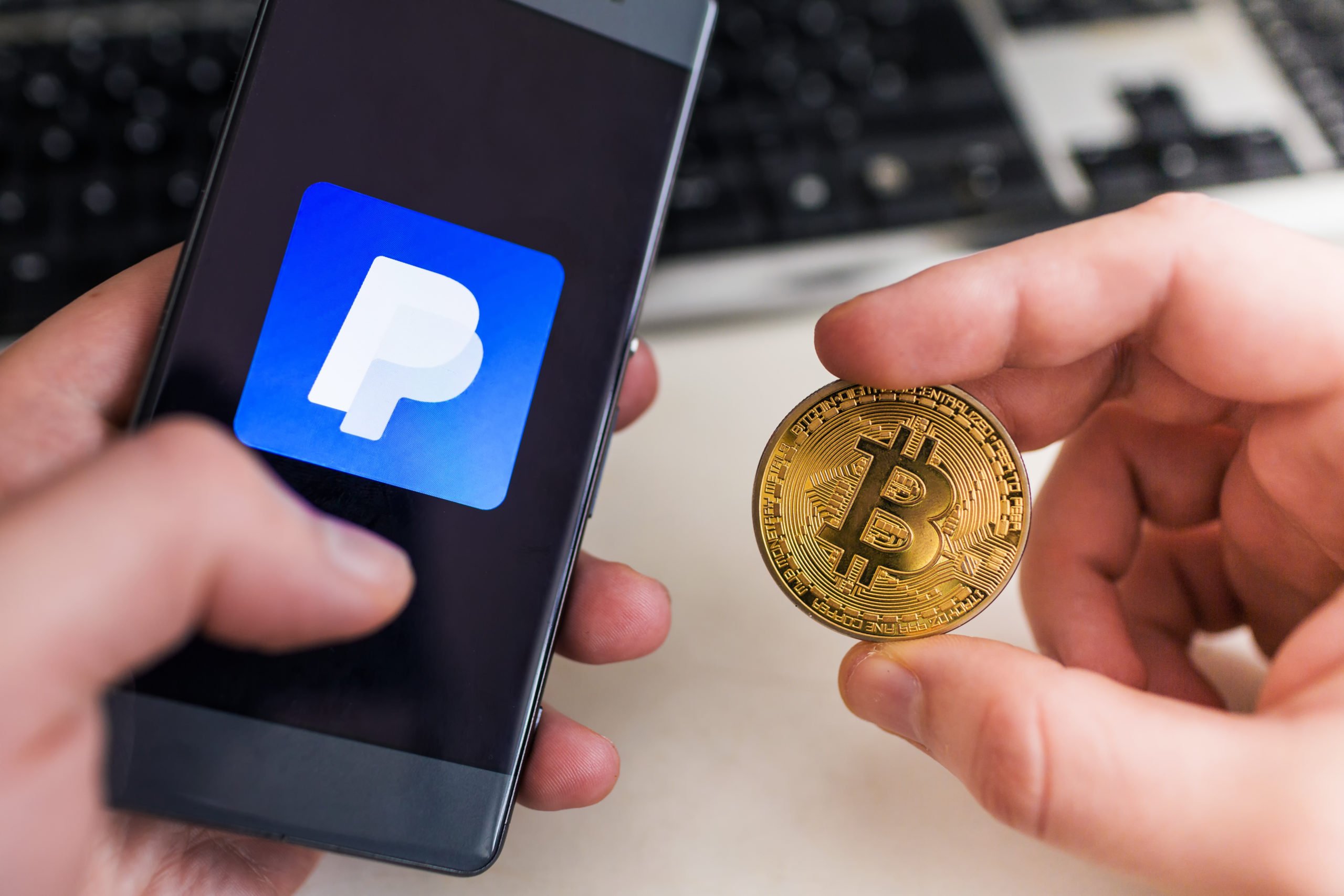 What are the two powerhouses planning and how might it impact the crypto market in the future?

If you can’t beat ’em, join ’em, goes the saying. That’s exactly what Venmo and parent company PayPal may be doing, according to sources familiar with the matter.

According to a “well-placed industry source,” PayPal and Venmo will be embracing cryptocurrencies like Bitcoin in a major way.

The company’s stance has long been in opposition to the emerging technology that directly threatens its business model.

PayPal users report that the company routinely blocks transactions from being made using the service. It does, however, allow users to transfer funds to the platform from some exchanges to cash out.

Coinbase offers PayPal as a withdrawal option for many customers. Meanwhile, PayPal’s debit MasterCard isn’t allowed to transact on Coinbase.

Soon, PayPal and Venmo could act as a fiat payment gateway, much like the Cash App does for Bitcoin.

Coindesk sources claim that PayPal would launch the option to buy cryptocurrencies right from the platform itself. PayPal and Venmo would also enable a crypto wallet so the assets can be stored with the payments provider.

In addition to allowing users to buy crypto right from PayPal, it will enable direct sells well. This will cause the platforms to effectively function as a cryptocurrency exchange.

Additional sources back up the claims, adding that the service could be rolled out as on as “three months” from now.

PayPal and Venmo would immediately face off against Jack Dorsey’s Cash App, which launched Bitcoin buying in 2018.

Cash App was recently named alongside exchange Coinbase as the most popular places to buy Bitcoin.

PayPal has over 305 million active registered accounts according to data. The company CEO plans to aggressively grow Venmo to over 52 million accounts this year. Nearly 400 million user accounts exposed to cryptocurrencies through PayPal and Venmo is an enormous step for adoption.

There are said to be over 40 million individual blockchain wallets in the world. Even if just 10% of PayPal and Venmo users eventually use cryptocurrency wallets, the current number would double. Take any rumors with a grain of salt, especially when the plans appear to undermine the company’s business model. If the rumors are indeed true, PayPal and Venmo’s plans should be revealed before the year is over.

Tags: bitcoinbtcubtcusdBTCUSDTcryptopaypalVenmoxbtusd
Tweet123Share196ShareSend
Win up to $1,000,000 in One Spin at CryptoSlots