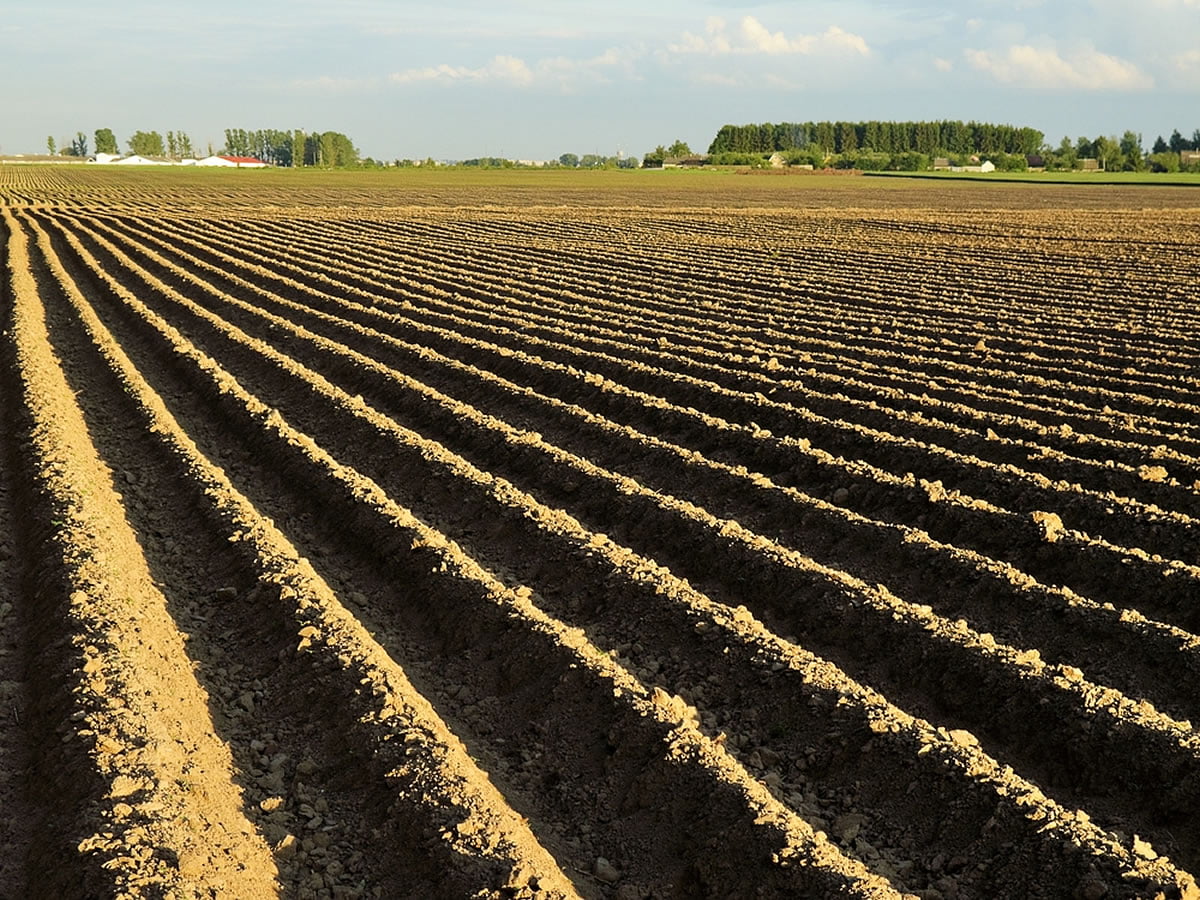 As digital assets near the precipice of falling into the controlling hands of the very financial institutions they were created to disrupt, one banker turned farmer is leading a small village outside of Moscow in a potato driven cryptocurrency revolution.

Rebuilding a Dying Village with Cryptocurrency

When Mikhail Shlyapnikov was diagnosed with cancer a decade ago he decided to shed his bankers three piece suite and gets his hands dirty. He moved to the dying village of Kolionovo 80 miles from the capital with hopes of reviving it through farming.

Five years later he needed money to expand his nursery but when he went to the banks he found they were charging 12% interest on small business loans. So he did what any self-described “agro anarchist” would do, he created his own currency. The farmer describes the situation saying;

“I didn’t want to suffocate and be a slave of the banks, so I had to invent my own money. And I did it. I’m my own bank, government, regulator.”

He began by issuing paper money called Kolions, named after the town, in 2014 but was shut down by a court ruling in less than a year. Instead of giving up on the idea, Shlyapnikov, who throws parties to honor Marx, turned to a cryptocurrency version which he launched with an ICO in 2017 that raised $500,000.

The former banker has persuaded about a hundred farmers and suppliers in the surrounding area to participate in what he calls the “Kolionovo Ecosystem” exchanging goods and services for Kolions to the point where paper money has become a rarity in the community.

There is currently about $2 million worth of Kolions backed by a reserve of 500 Bitcoins (about $3.7 million at the time of writing). Shlyapnikov describes what they have done in the little village as connecting cryptocurrency with the real economy by bypassing the deflated and unstable Ruble. “This way we can attract real money into the business,” He said.

Russia Continues to Struggle with Clarity

Russia which initially showed early signs of adopting cryptocurrency into the economy has pulled back after the Ruble crashed and lost half of its value since 2014. President Putin had been positive about the new technology in the past, ordering the finance ministry to solidify regulations by July and once saying “those who ride the technological wave will advance, others will drown.”

As for Shylapnikov, he has no plans to expand his “Kolionovo Ecosystem”. “I’m not ready to save the world or even Russia, I want to be comfortable and I want to share this comfort with the community.” He told CNN.