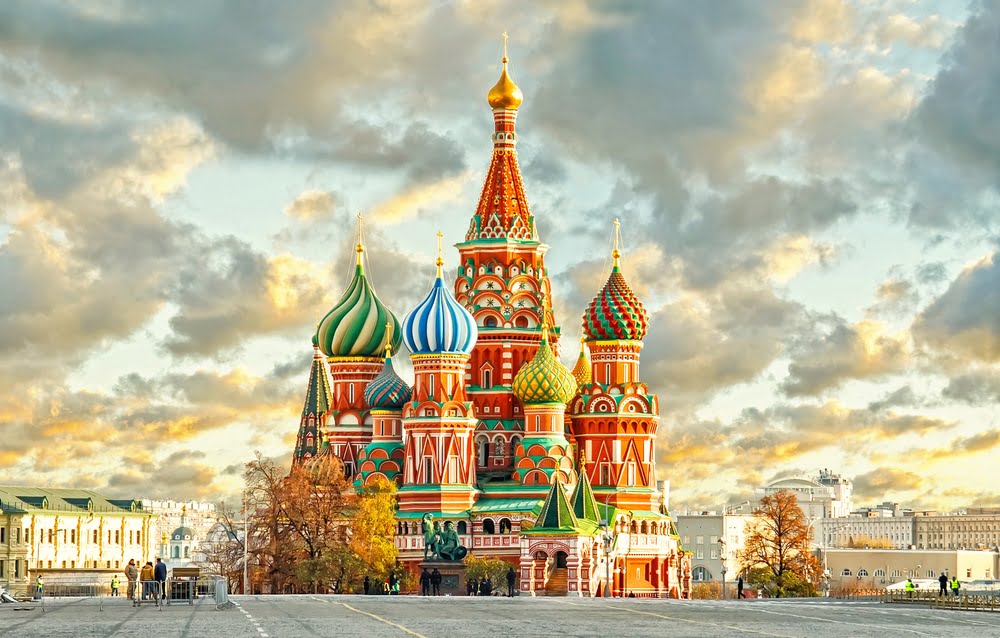 Is Russia on Its Way to Adopting Its Own State-Backed CryptoRuble?

Russia may be on the way to adopting its own central bank digital currency, according to Anatoly Aksakov, chair of the State Duma’s Financial Market Committee.

The Financial Market Committee of the Russian Parliament has discussed the launch of the digital ruble, an encrypted form of the country’s fiat currency, in order to better integrate the cryptocurrency market, Aksakov told RIA Novosti.

“This is the same ruble, just in encrypted form, and it tracks the money turnover between the blockchain participants … The information system can place tokens, digital rights to raise funds for projects. All rights are taken into account in the information platform. This resource allows you to exchange money for crypto money. For example, you bring 100 thousand rubles to a bank and get 100 thousand crypto rubles, one to one for fiat money. You use these funds to buy goods fixed in the blockchain.”

Aksakov expects blockchain to eventually represent a significant portion of Russia’s economy, which then will raise the need for a CryptoRuble that enables the trade and economic processes in the country. The member of the State Duma believes the Bank of Russia should regulate the whole process of launching the Russian ruble in the form of cryptocurrency. The central bank, however has been cautious about the issue.

For now, cryptocurrencies are not an authorized means of payment in Russia. Elvira Nabiullina, President of the Central Bank of Russia, called Bitcoin “quasi-money.” The central bank does not allow cryptocurrencies to be exchanged for rubles, currency or other property.

The State Duma has introduced three draft bills on cryptocurrencies and digital tokens in which they are considered assets, but won’t be able to pay for goods and services in Russia. Regulation on ICOs may limit the investment of non-accredited investors to 50,000 rubles (approximately $900) at the most. Aksakov said the Parliament plans to approve the regulatory framework on cryptocurrencies and initial coin offerings by the end of 2018, but the crypto-ruble is not in it.

“This is not in the bill, it’s my fantasy of what I suppose will be in the future. So far there is no request. While we are creating first of all the legal possibilities for holding an ICO within the Russian jurisdiction and provide for the protection of investors’ rights, the rules of operators, the requirements for them and the information system. First, we create the infrastructure, then the infrastructure may require cryptocurrency.”

Although the Bank of Russia considers cryptocurrencies as “quasi-money”, the central bank has tested an ICO technology on its central bank’s regulatory platform in order to conduct the first transaction involving tokenized assets.