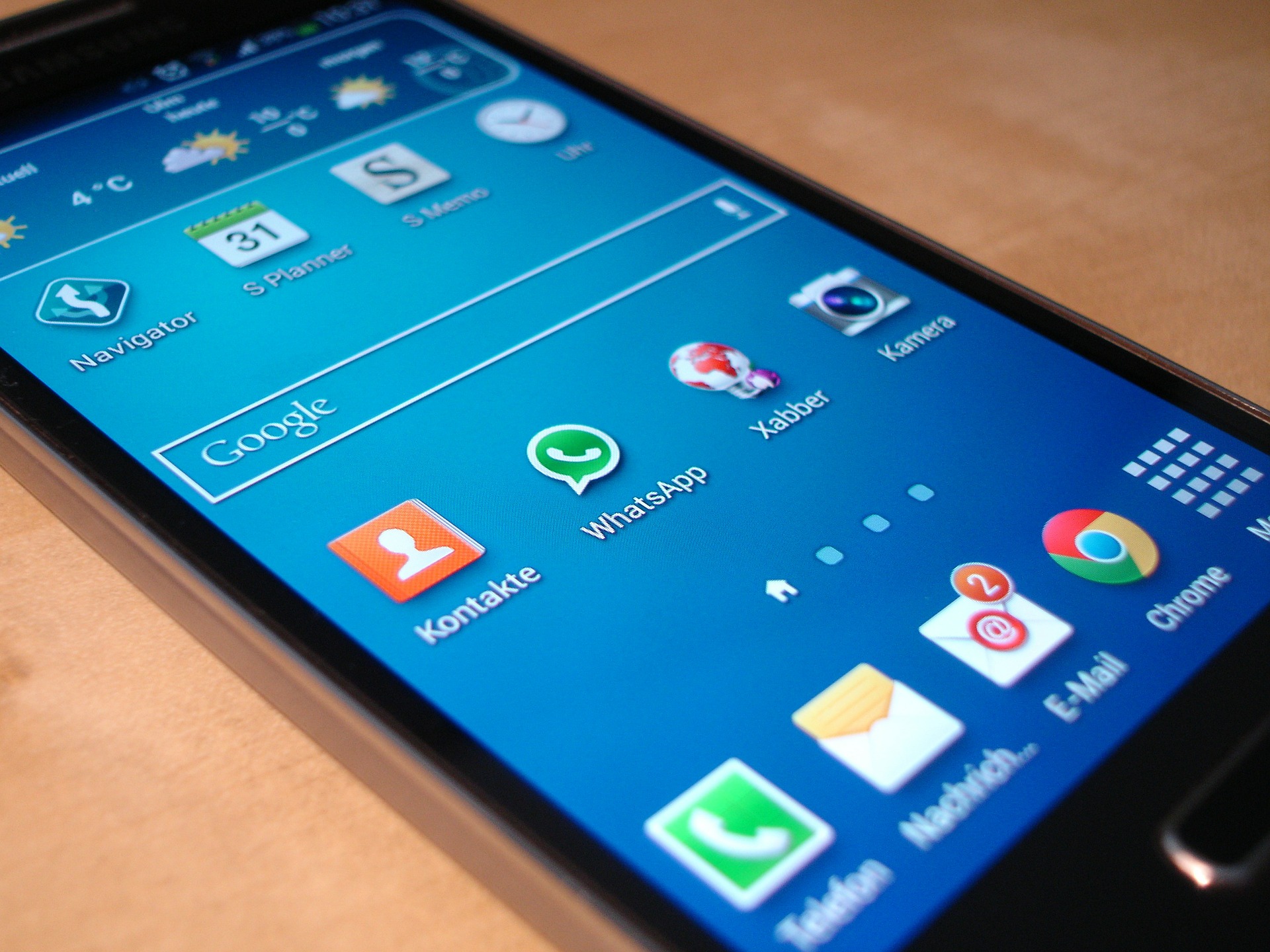 Samsung Electronics has added new support assets for blockchain users with hardware wallets this week. The move will impact mobile Galaxy owners, allowing them to use third-party hardware wallets with the Samsung Blockchain Wallet app. In their press release, Samsung has sought out to explicitly provide hardware support for Ledger Nano S and Nano X. The company stated, however, that they plan to support more cold-storage wallets moving forward.

The journey to initiate hardware support, of course, started with straightforward blockchain integration. In 2019, Samsung released Samsung Blockchain and dedicated crypto wallet support, without extensive fanfare. The company rolled out the blockchain software in tandem with the Galaxy S10 release. A major focal point for the blockchain offering is the included software development kit. The kit opened the door for Samsung to support developers in creating decentralized apps. Dapp support is driven through the Blockchain Keystore SDK.

Of course, the other major emphasis of the Samsung Blockchain is security. This comes by way of the company’s self-described ‘Samsung Knox’ and ‘Trusted Execution Environment (TEE)’. Knox is a secure holding space for crypto users that is separate from the main operating system, accessible only via PIN or biometric authentication. Knox is essentially a “secure processor dedicated to protecting your PIN, password, pattern, and Blockchain Private Key”, as the company describes it.

The update to begin supporting cold-storage wallets will be applicable for Galaxy users running Android 9.0 and above. The company also cautioned that in the initial roll-out, Nano X bluetooth features may be limited.

The Korean-based firm continues to keep promotional activity around new blockchain-related features somewhat under the radar, despite continuous and evolving support. Samsung has continued to release crypto-related support with a relatively quiet approach. In 2020, the firm partnered with crypto exchange Gemini to streamline Galaxy users consumer experience. The company continues to offer consumer and developer assets, such as a dedicated crypto newsfeed available in the Blockchain Wallet app. For developers in particular, offerings include extensive resources, such as APIs that allow dapps to securely sign for transfers of virtual assets.

After initially support ethereum in 2019, and adding bitcoin shortly thereafter, the company now offers over thirty coins, including stablecoins. Samsung continues to stay relatively quiet despite what seems to be continued investment. In a public statement, head of blockchain and company VP Woong Ah Yoon stated that monthly active users of the blockchain app have doubled over the past seven months. Without sharing hard figures, Yoon added the smartphone wallet is currently used to hold hundreds of millions of USD in AUM (assets under management).

Tags: blockchaincold storagehardware walletmobilesamsung
Tweet123Share196ShareSend
BitStarz Player Lands $2,459,124 Record Win! Could you be next big winner? Win up to $1,000,000 in One Spin at CryptoSlots