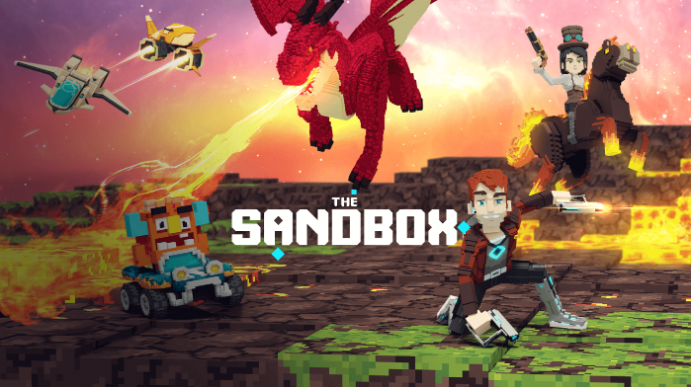 Sandbox (SAND) was one of the most active cryptocurrencies on Thursday, with values increasing by as much as 14 percent. After reaching a low of $1.13 on Wednesday, the SAND/USD pair reached a session high of $1.28 earlier today.

The token reached its highest level since June 25 and drew closer to a crucial resistance level as a result. During the same timeframe, the market capitalization of the token increased by 15 percent. It was valued at $1.58 billion as of press time, according to data from Coingecko.

According to Santiment statistics, SAND’s major indicators improved over the past day, with the exchange flow balance exhibiting a positive value of $1,411,000.

In the previous 24 hours, significantly more SAND tokens were supplied to exchanges than were withdrawn. In such circumstances, a further price increase is anticipated.

Based on the chart, this resistance is located at $1.35 and has not been breached since late May, when prices were trading near $1.50.

To not only reach this ceiling, but perhaps surpass it, the 14-day relative strength index would need to surpass its own barrier. As of Thursday at midday, the SAND RSI is tracking at 57.50, which is just below the level of resistance at 58.

This week’s news that The Sandbox has successfully merged with Coinbase Wallet and enabled LAND deployment on Polygon has provided a much-needed push to the price of metaverse currencies, causing a 20 percent increase.

Since the announcement, the price of SAND has peaked at $1.17 before declining. In comparison, its 24-hour minimum price was $0.95. Investors in SAND will hope that the positive news will cause the price to rise over $1.30, which will signal to the larger market that SAND is on a bullish run that may be sustainable.

At the time of writing, significant accumulation of the SAND token was occurring, as the Money Flow Index (MFI) was at 74.47. The position of these key indications suggest considerable purchasing pressure within the previous 24 hours.

Several crypto assets contributed to a 5 percent increase in the capitalization of the global cryptocurrency market over the past 24 hours. SAND was among the major assets to have a price increase during this timeframe.

Tags: cryptoMetaverseSANDSandbox
Tweet123Share196ShareSend
Win up to $1,000,000 in One Spin at CryptoSlots