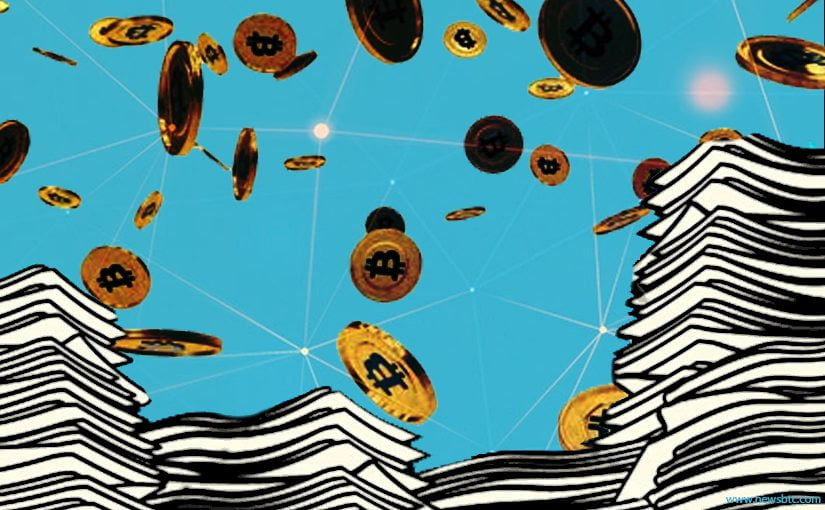 Did Satoshi Revive the Yapese Monetary System, with BTC, Blockchain?

According to the erstwhile American adventurer, William Henry Furness III, people of the Pacific Island of Yap had a highly evolved system of money and banking. Something which put to shame the scholastic theories of economic aficionados – Adam Smith, John Locke, etc.

Henry’s travelogue mentions that the Yapese already had a “decentralized peer-to-peer” credit clearing mechanism in place, which is actually what money is all about. Debts would generally be offset against each other, and any outstanding balance would be paid off in “fei”, the island’s native “currency”, which merely was a token, meant to acknowledge the transaction. Nothing more, nothing less.

Even its “physical” possession was not a necessity. It could be “limited in supply” and as well stay buried deep beneath the ocean, with its market value being used as a yardstick for ongoing trade and finance. And most importantly, there would be no involvement of a middleman institution in the entire financial ecosystem.

This ancient practice refutes all modern financial theories and associated applications, which primarily consists of centralized third-party intermediaries doing bookkeeping for the populace.  From what it looks, Satoshi Nakamoto had the exact thought in mind, when he propounded the idea for blockchain and the token, bitcoin. Although, he did polish the Yapese monetary ideology a bit, to eliminate trust and double spending.

According to his published whitepaper, “Transactions must be publicly announced, and we need a system for participants to agree on a single history of the order in which they were received. The payee needs proof that at the time of each transaction, the majority of nodes agreed it was the first received.”

It’s incredible how bitcoin and blockchain got introduced to the world when it was needed the most. In the face, of the 2008 mortgage crisis which shook our faith in banks and title companies, Satoshi’s ingenious idea promised to redefine international finance by bringing back the age-old Yapese economic custom into mainstream praxis, with intelligent technological tweaks, of course.

In contrast to our idea of money and currency the primitive Yapese, well not so primitive after all, had a better understanding. To them, it was a system of credit and debit accounts and their subsequent clearing. A ‘social technology’ advanced in ideology, with currency just being a ‘token’ of acknowledgment of clearance.

This was taken into account by Mr. Nakamoto, when he extended the above, to devise the proof-of-work concept as a transparent method for miners to get rewarded with bitcoin upon clearance and “verification” of transactions through solving complex cryptographic puzzles on the blockchain.

It would enable people to go about transacting on the Bitcoin network in peace, with miners doing their diligence. And this is how the traditional banking and financial system could finally be eliminated out of the global economic equation.

To what extent will this egalitarian innovation of Satoshi will move the needle for trade and finance in the world is still to be seen. At least, it can be said that the bygone Yapese would be truly proud of the disruptor’s seminal contribution to the world.

Tags: bitcoincryptocurrencyOpinionSatoshi Nakamoto
TweetShare
BitStarz Player Lands $2,459,124 Record Win! Could you be next big winner? Win up to $1,000,000 in One Spin at CryptoSlots

Ethereum Steers Into Support, Time For More Slump Or Return to Previous Highs?

Bitget KCGI Trading Competition Opens for Registration on 20, October with a Prize Pool of 100 BTC