Scotcoin Can Now Buy You a Lager at Arlington Bar 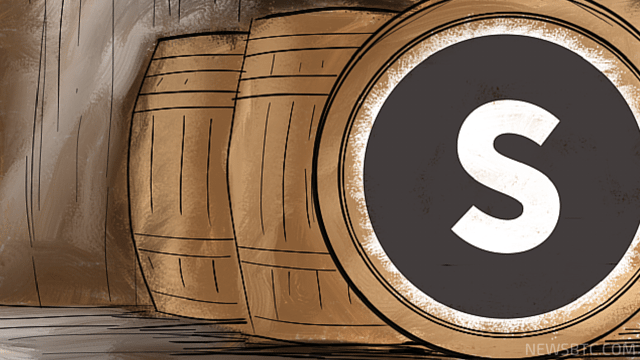 The Scottish referendum is well known to anyone who has been following the news closely. Scotland, which is currently part of the United Kingdom, has expressed its desire to be independent. On this topic, the people of Scotland held a referendum where they voted for or against Scotland’s separation from the country.

While the voters against independence won with a narrow margin, one of the concerns raised about the after-effects of independence was about currency. Scotland has been and still uses the pound sterling as its currency, and splitting from UK would have meant changing their financial system. The New Economic Foundation, a think-tank, proposed a government-backed digital currency by the name of ScotPound.

Along similar lines, there already exists Scotcoin, an alternate cryptocurrency fashioned after Bitcoin. Scotcoin was founded in 2013 by Derek Nisbet, a venture capitalist. In spite of its existence for so long, there has not been one single place of business that accepted Scotcoin in Scotland until now.

Arlington Bar, a 150-year-old establishment on Woodland Road, Glasgow, now allows its customers to buy a beer with Scotcoin on the weekdays. Scotcoin payments are only applicable for their own brew – Stone of Destiny lager. Even though people paying with Scotcoin don’t get to choose their drink, it is still a good start for the digital currency.

Scotsman, a publication quoted the manager of Arlington Bar, justified the limited options offered by the establishment for Scotcoin payments by saying:

“It would be too ambitious to accept it (Scotcoin) for everything, so we decided to go with one product to see how it goes.”

Now that one establishment has started accepting Scotcoin, other businesses in the country may soon follow suit and drive widespread Scotcoin adoption in the country. If the cryptocurrency manages to achieve a decent adoption rate among businesses, it can easily gain the status of community currency.

The Scottish independence debate has not completely died down, yet. As the UK contemplates leaving the European Union, there is a high possibility of Scotland reviving its referendum seeking independence from the United Kingdom. In an unlikely scenario where Scotland gains independence from the United Kingdom, having a digital currency instead of fiat banknotes will prevent the country’s monetary system from going into a shock and make the transition smooth.