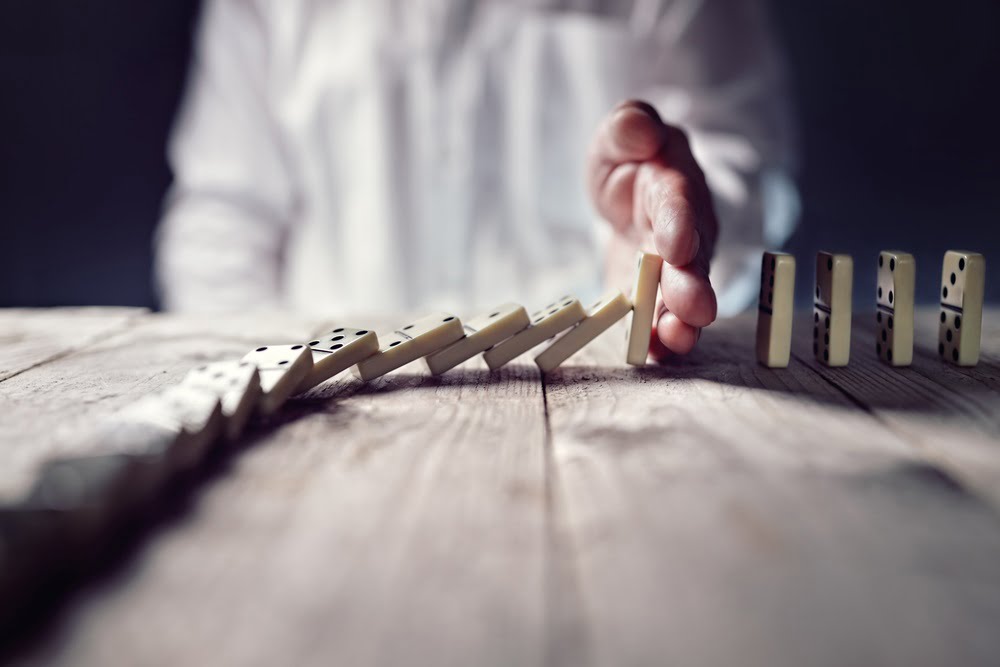 Both firms, Carrier EQ (Airfox) and Paragon Coin sold digital tokens in ICOs in 2017 after the regulator’s official stance on the ICO. Some crypto fundraisers can be considered securities offerings, according to its DAO Report of Investigation.

Airfox and Paragon Settle Charges with SEC for ICO Registration Violations, $250 in Penalties

As part of the settlement, both cryptocurrency companies will return funds to harmed investors, register the tokens as securities, file periodic reports with the Commission, and pay $250,000 in penalties.

Neither one has admitted or denied the findings made by the SEC, but they have consented to the orders.

Carrier EQ (Airfox), a firm which facilitates the transfer of mobile airtime, data and currency, as well as payments for goods and services, raised $15 million from selling over a million AirTokens on October 2017.

The company had closed its $6.5 million ICO pre-sale weeks earlier than scheduled. The Boston-based blockchain company intended to use the money to develop a micro-loans program and expand abroad to emerging markets.

Paragon Coin, which focuses its blockchain platform on the cannabis industry, raised approximately $12 million worth of digital assets to work toward legalization of cannabis and implement its business plan.

The funds would be used to make supply chains more efficient and manageable, increase transparency regarding the origin of seeds and produces, as well as allowing payments between different parties.

These are the Commission’s first cases imposing civil penalties solely for ICO securities offering registration violations. Airfox and Paragon Coin failed to register their crypto fundraisers pursuant to the federal securities laws nor did they qualify for an exemption to the registration requirements, Stephanie Avakian, co-director of the SEC’s Enforcement Division, said in a statement.

“We have made it clear that companies that issue securities through ICOs are required to comply with existing statutes and rules governing the registration of securities. These cases tell those who are considering taking similar actions that we continue to be on the lookout for violations of the federal securities laws with respect to digital assets.”

Munchee was the Commission’s first non-fraud ICO registration case. The visual review and social networking app for food failed to register with the financial watchdog, but stopped its offering before delivering any tokens and promptly returned proceeds to investors.

The company was seeking to raise up to $15 million from thousands of investors ‎to develop an iPhone app for restaurant meal reviews. The SEC did not impose a penalty or include undertakings from Munchee.