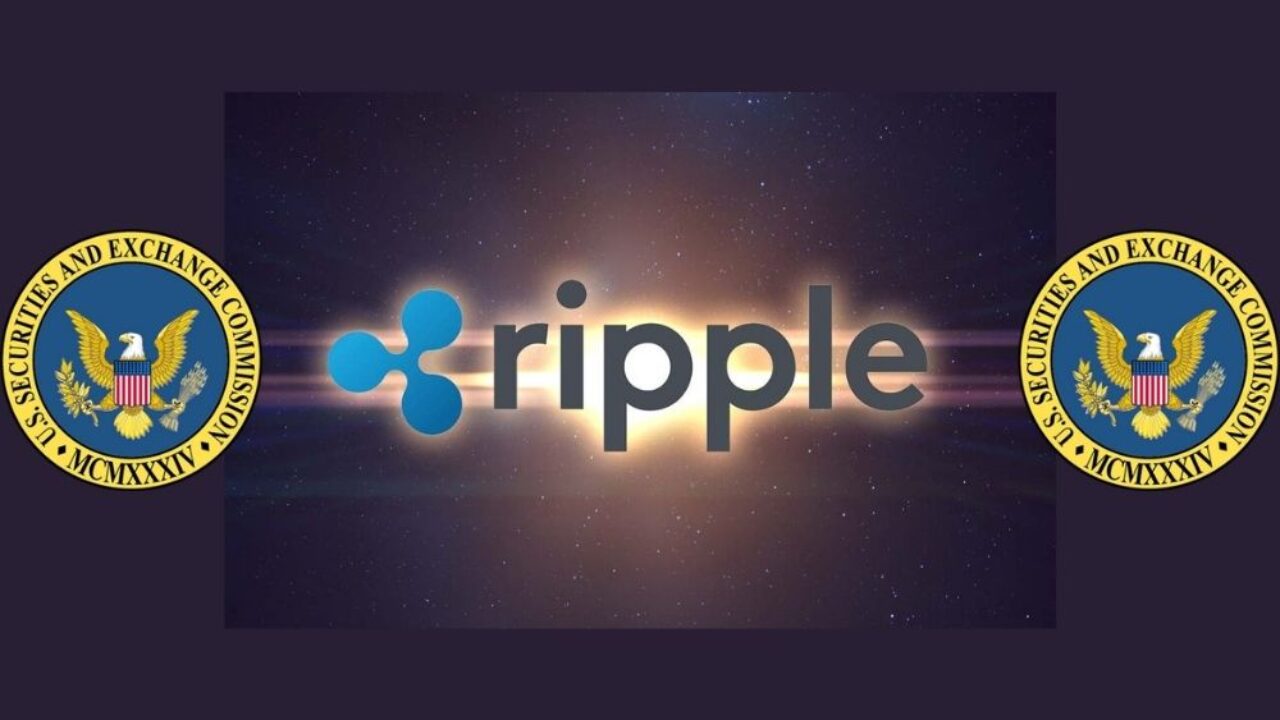 Executives of Ripple Labs and the US Securities and Exchange Commission have agreed to prolong the timeline of their lawsuit and postpone court proceedings until the end of 2022, implying that their legal standoff would likely last well into next year.

Both parties jointly requested the extension in a letter to Judge Sarah Netburn, who has been presiding over the case. Judge Netburn granted approval of the revised schedule.

How Case Vs. Ripple Began

When the SEC filed a complaint against Ripple near the end of 2020, there were no indications from the SEC that Ripple was under scrutiny.

And Ripple was already trading on over 200 exchanges at the time.

The SEC, on the other hand, concluded that Christian Larsen, Ripple’s co-founder, and Bradley Garlinghouse, Ripple’s current CEO, illegally raised cash because XRP was not a registered securities but was offered to investors around the world.

Legal Showdown Until Before Christmas

The joint letter’s new provisions require the defense to file statements and any motions against expert witnesses by August 2, while objections must be filed by November 2. Additionally, any resistance must be responded to by December 20.

“To all that have been following the case thus far – thank you. Know that Ripple is working hard (and the Court is pushing hard) to resolve the case as soon as possible, despite the SEC time and again doing everything they can to delay.”

On April 24, Ripple’s XRP fell for the fourth consecutive day, and the latest update had no discernible effect on the price.

XRP must break over the pivot point of $0.7117 in order to reach the first major resistance level at $0.7204. To break out of the $0.7150 range, XRP would require wide crypto market support.

Through the week, XRP trailed the broader crypto market, which was weighed down by market risk aversion.

XRP has also been pushed down by news updates on the Ripple vs. SEC case, which has challenged support at $0.70.

Tags: cryptoRippleRipple VS SECsecsecuritiesxrp
Tweet123Share196ShareSend
Win up to $1,000,000 in One Spin at CryptoSlots