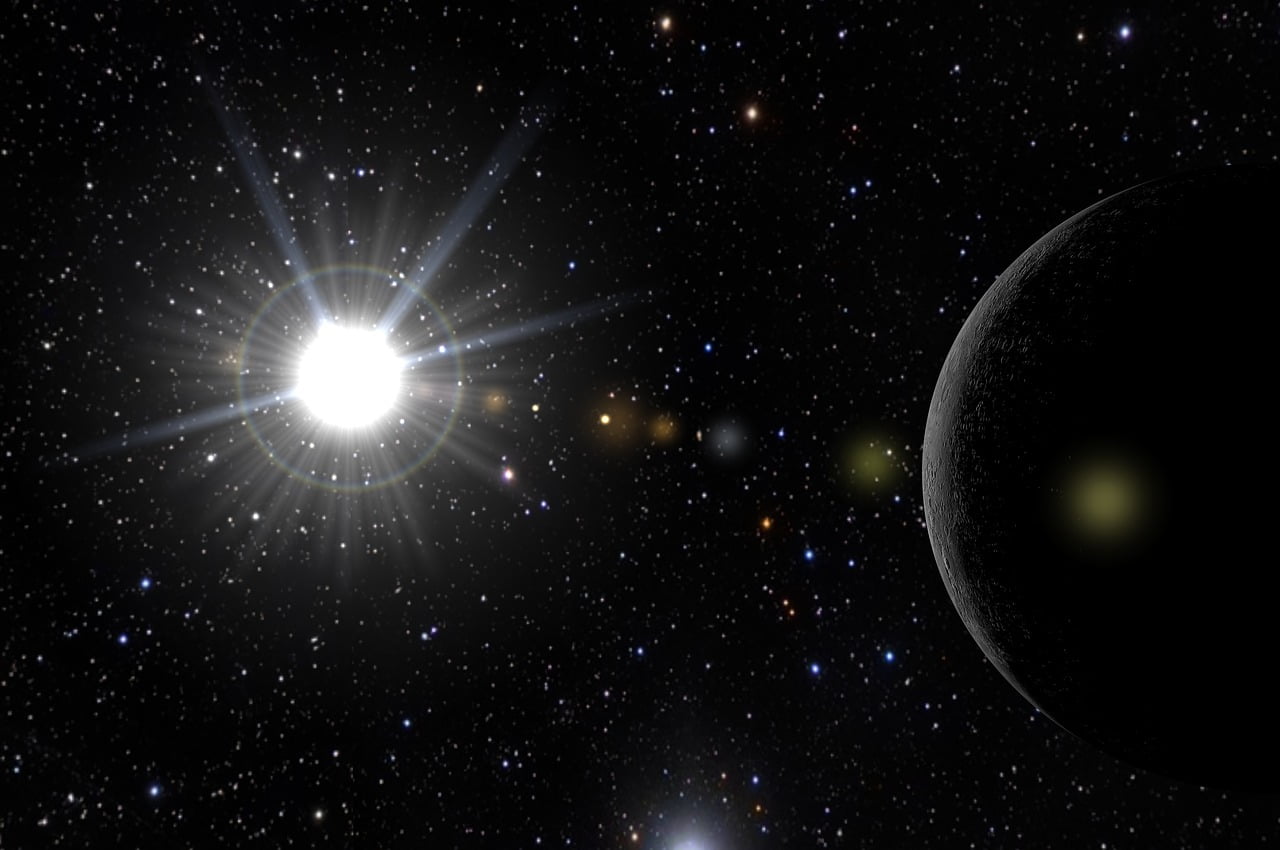 Sell Bitcoin in May and Go Away? Ominous June Event Could Cause Crash

Bitcoin price action has been positive over the last few weeks, following the Black Thursday collapse last month. Crypto investors have been breathing a sigh of relief that a higher low was set just ahead of the halving.

However, could an unusual astrological event coming this June cause another collapse of a similar magnitude?

Bitcoin is a financial asset unlike any other, but it still is bound to normal market dynamics, such as supply and demand.

Other factors do impact the price of assets beyond an imbalance of simple supply and demand and can include anything from political changes, environmental issues, a pandemic like the coronavirus, and even key dates on the calendar.

Dates are of particular importance, and for example, phrases have been developed such as “sell in May and go away” because they recur with such accuracy and frequency.

According to an upcoming astrological event that in the past has been a dangerous omen for Bitcoin price, selling in May and going away may be the best strategy forward.

Could Mercury in Retrograde Cause Yet Another Crypto Market Collapse?

On June 18, through July 12, Mercury will be in retrograde. All this means on the surface, is that in the night sky, Mercury gives the appearance of traveling backward, which is said to have an impact of setting back individuals in some way.

There exist dozens of tips dedicated to dealing with and coping during the trying period. It is said to lead to disagreements and miscommunication, such as disagreeing on what the fair market value of Bitcoin is.

But why is Mercury entering retrograde so destructive for Bitcoin? Looking back, the astrological time period has not been kind to the first-ever cryptocurrency. Interestingly, and giving credence to the impact of the astrological event, the last Mercury in retrograde began on February 17, just two days following Bitcoin topping out over $10,000. It also ended on March 10, exactly two days before Bitcoin fell by nearly 40% in a single day to under $4,000, on a date now known as Black Thursday.

Given the destruction the last Mercury in retrograde caused, selling in May following Bitcoin’s halving could be the smartest strategy.

However, the one time that Bitcoin pumped during Mercury in retrograde, it took the asset to over $14,000 just a few months later – so anything is possible, and upside cannot be ruled out.

Tags: astologybitcoinbtcusdmercury in retrograde
Tweet123Share233ShareSend
Win up to $1,000,000 in One Spin at CryptoSlots