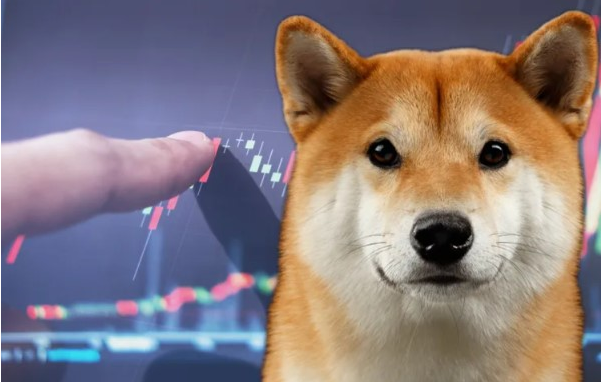 Since the beginning of August, Shiba Inu has been actively engaged in corrective activities. The meme coin has been distancing from its origins and has been highly effective with doing so. An actual use case for SHIB was just introduced last month when it became possible to use the token to settle tax obligations in the cryptocurrency space.

In January of this year, NOWpayments announced a partnership with Shiba Inu, opening the door for token payments to be used as crypto wages. This isn’t the only real world utility of SHIB per se.

Shib Eternity was also released worldwide as part of this ecosystem. Though the launch was made, the bear market continued to gain ground.

SHIB has been under strain due to recent macroeconomic events. With the latest interest hike by the US Federal Reserve, it can be argued that a recovery by SHIB will be challenging. Yet, SHIB has been gaining bullish momentum as of late. Is it possible that the deflationary token will be able to stop the falling prices eventually?

How SHIB Has Been Doing

The real-world performance of SHIB as of this writing has been fairly significant for the growth of the ecosystem. SHIB has been made more widely available in the cryptocurrency market with yesterday’s official listing on BitMEx. As a result of Google’s agreement with Coinbase, the token can also be used to pay for cloud services.

These factors will propel SHIB’s bullish breakout from the descending wedge it now resides in. As of the time of writing, the coin’s trading range is between $0.00000927 and $0.00001219. The momentum indicator suggests that bullish pace is progressively increasing.

Google will begin accepting crypto payments, $SHIB included in the list, for cloud services early next year via integration with Coinbase

Recent study indicates that these descending wedges are bullish since they typically result in a positive breakout. The fact that Chaikin’s money flow index is above the 0.05 level indicates that bulls rule the market.

The $0.00001018 support zone has also demonstrated some resilience after preventing a continuation of the downturn.

When Does The SHIB Breakout Occur?

The momentum and CMF indicators suggest the possibility of an uptrend. However, the RSI readings remain on the bears’ side, which could act as a hurdle for the forthcoming breakout. The RSI is currently approaching a bullish convergence, which is supported by increasing Stoch RSI values.

The future performance of SHIB will be determined by investor confidence. Given the increasing utility of SHIB in the real world, a price breakthrough over $0.00001219 is possible, with a likely test of $0.00001395 resistance. So SHIB holders, keep on HODLing!

Related Reading: Cardano Finds Breathing Room At $0.35 Support – Is This Enough For ADA?

Tags: blockchaincrypto newsERC-20meme coinSHIBShiba EternityShiba Inu
Tweet123Share196ShareSend
Win up to $1,000,000 in One Spin at CryptoSlots