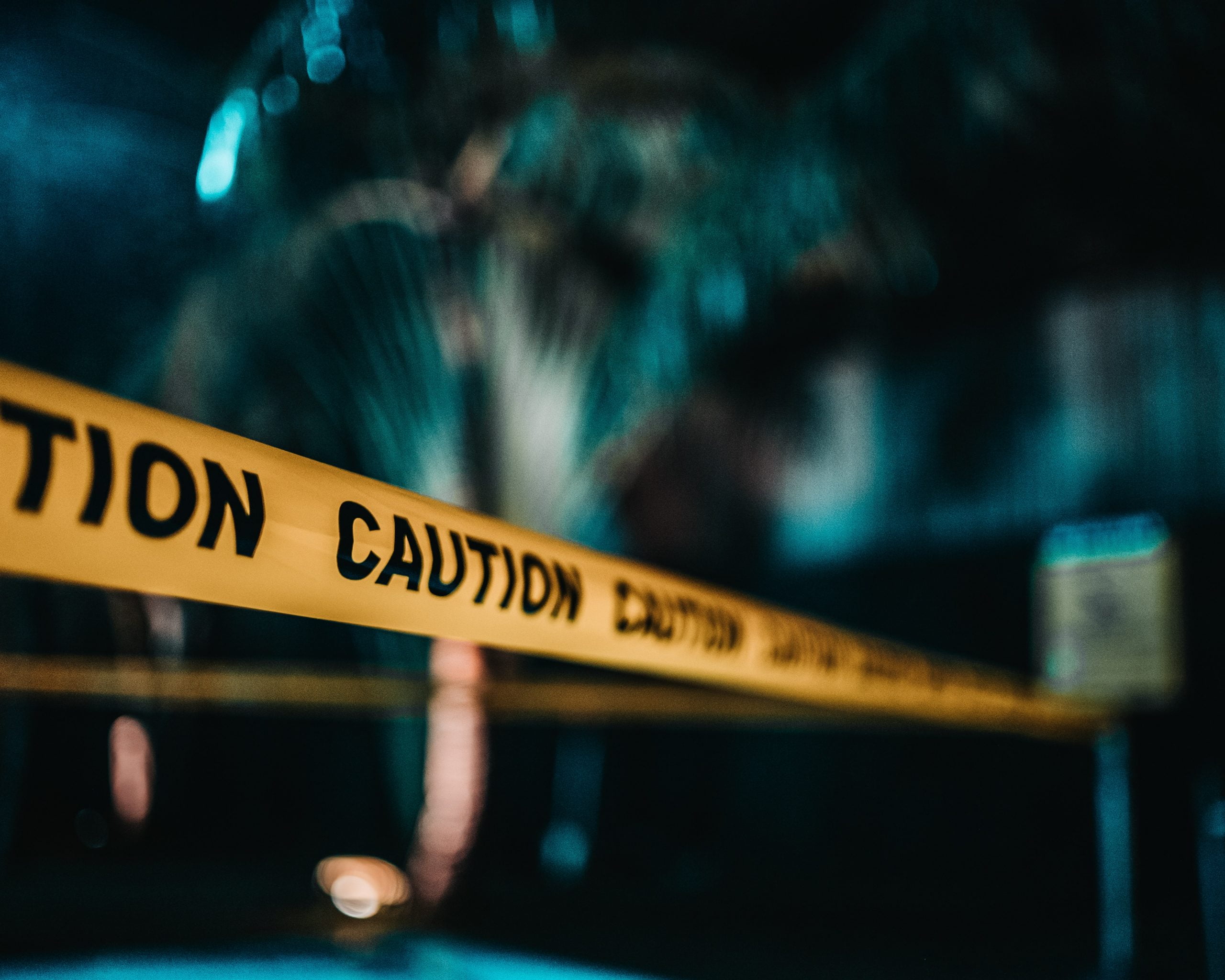 Software Engineer Warns NFTs are Built on a “House of Cards”

Non-fungible tokens (NFTs) are digital assets that represent a range of unique real-world and intangible things. In recent times, digital NFT artwork has really taken off, thanks mostly to a string of high-profile sales.

The main selling point of NFTs is their scarcity. An implied benefit is that they will exist forever on the blockchain. However, research conducted by Jonty Wareing shows this may not be the case.

Wareing examined the blockchain data of two well-known NFTs and discovered they consist of either a URL address or IPFS hash. In other words, the existence of those NFTs depends on the marketplace seller staying in business.

“Short version: The NFT token you bought either points to a URL on the internet, or an IPFS hash. In most circumstances it references an IPFS gateway on the internet run by the startup you bought the NFT from. Oh, and that URL is not the media. That URL is a JSON metadata file.”

In the first instance, Wareing referred to a piece called CROSSROAD by Beeple via the Nifty Gateway marketplace.

It was a first for Nifty in that the NFT would change depending on the outcome of the U.S. election. CROSSROADS sold for $6.6mn in February this year.

Wareing noted that the NFT token for CROSSROADS is a JSON file hosted on Nifty Gateway servers. He stated that if Nifty Gateway stopped trading, CROSSROADS would also cease to exist. He concluded the piece would be worthless if that were to happen.

“THAT file refers to the actual media you just “bought”. Which in this case is hosted via a @cloudinary CDN, served by Nifty’s servers again. So if Nifty goes bust, your token is now worthless. It refers to nothing. This can’t be changed.”

Similarly, an examination of Beeple’s THE FIRST 5000 DAYS refers to an IFPS hash. In turn, this refers to a JSON metadata file referencing an IFPS gateway from NFT marketplace Makersplace.

Both CROSSROADS and THE FIRST 5000 DAYS will exist as long as each marketplace seller stays in business. But there remains a nagging doubt that both Nifty Gateway and Makersplace will go out of business one day.

Wareing called this situation a “house of cards” and predicts every NFT sold will be “broken” within the next ten years. However, he stressed that this is not the case for every NFT in existence.

“In short: Right now NFT’s are built on an absolute house of cards constructed by the people selling them. It is likely that _every_ NFT sold so far will be broken within a decade. Will that make them worthless? Hard to say.”

Software Engineer at Consenys, Sam Walker, agreed with Wareing’s assessment and thanked him for bringing the problem to light. Walker said he would use this information to improve tooling around IPFS and NFTs.