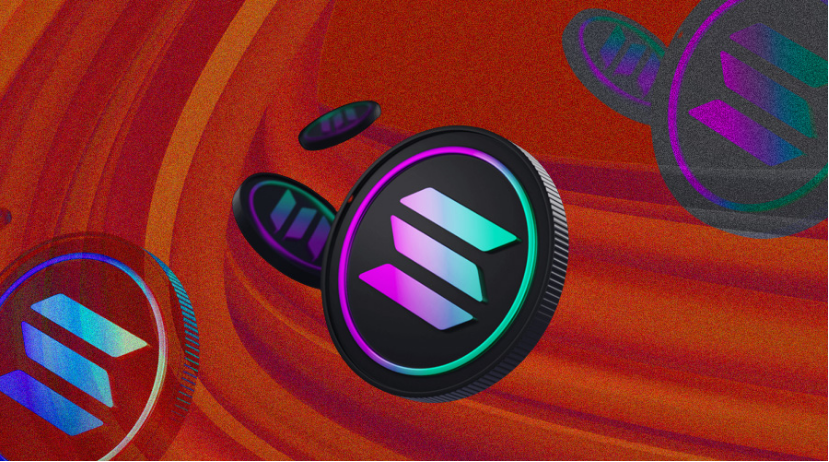 Solana (SOL) price has enjoyed a winning streak by a whopping 75% as seen in the past two months after it has capsized to a mere $25.75.

However, the gains may prove to just lead the traders on due to an impending bearish movement. Does this hint at a potential bullish fake-out?

SOL formed a head-and-shoulders pattern which can be resolved once the price breaches below the neckline. Solana has been showing a consistent bearish outlook as seen on the charts.

Judging by the weekly chart, SOL has formed the right shoulder or a part of the H&S pattern which indicates a correction reaching $27 that could happen sometime in the second quarter of 2022. Inevitably so, a breach below the $27 zone could trigger a correction moving towards $2.80.

According to CoinMarketCap, Solana price has nosedived by 2.40% or trading at $42.86 as of this writing.

Solana’s bearish behavior has become apparent as it’s impacted by Fed issues and trends that put the market at high risk. SOL recently closed the week with a profit of 10.5% on August 14 which is close to that of Bitcoin’s. It seems that the market has reacted to the U.S. consumer price index (CPI) which cites the possibility of Fed halting the increase in interest rates.

In connection to this, analysts have already warned traders of these price rallies which historically hint a bearish breakout. In essence, the fakeout of SOL in line with its 75% gains may be true.

SOL also has a lot of issues to fix such as network outages and also centralization but the project developers have upgrades in place to correct these pressing problems.

Solana’s next big plunge could provide the token the opportunity to bounce close to the ascending trendline. Simply put, the bearish movement of SOL could go on until the price peaks at $20 which corresponds to a 55% drop from its price on August 16.

Tags: btcusdethbtcethusdSolSOL PriceSolana
Tweet123Share196ShareSend
Win up to $1,000,000 in One Spin at CryptoSlots