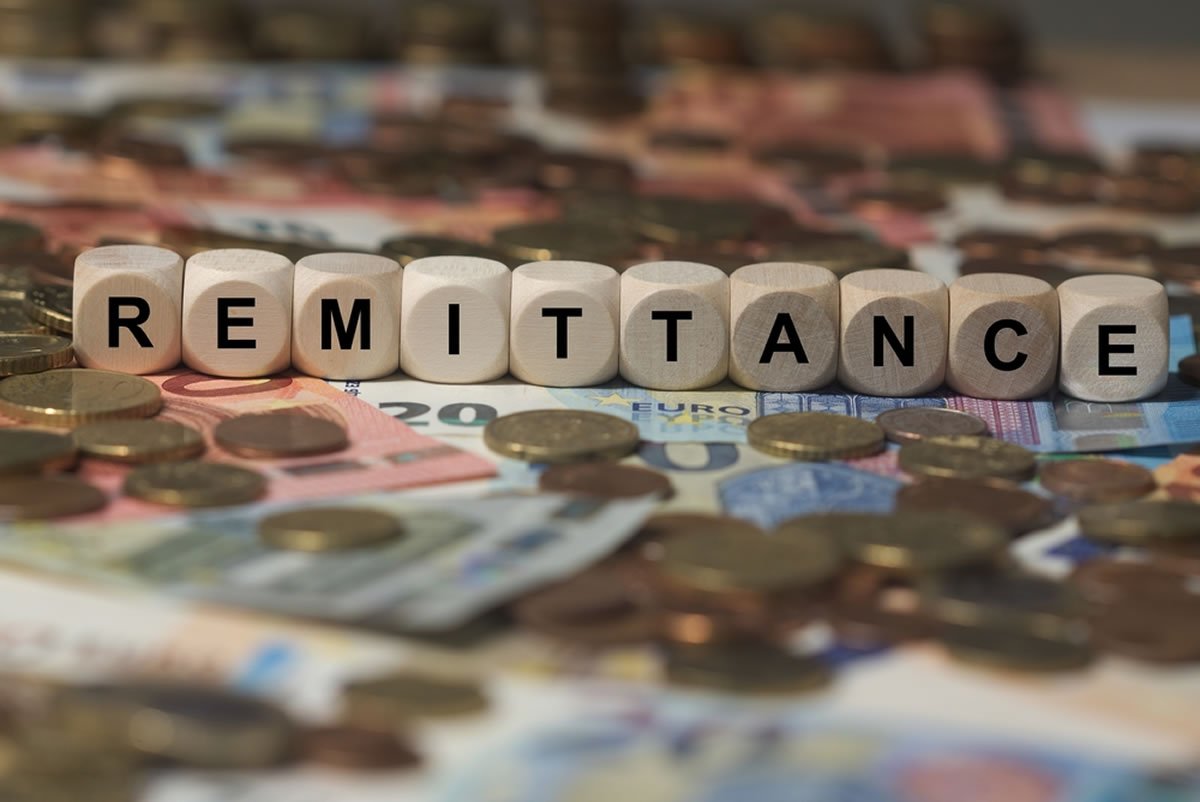 The service, simply named Cross, will be launched by Coinone Transfer, a payments business and a subsidiary of the South Korean crypto exchange. The service aims to facilitate faster and cheaper remittances to Thailand and the Philippines. The official website claims that;

“Cross is the safest fintech remittance service that sends money all across the world,” adding that it is “licensed by the government and approved by financial institutions for its security.”

According to the company blog Cross will be using Ripple’s blockchain technology rather than banks or other traditional payment methods. There are plans to aggressively expand the service across Southeast Asia in the coming months by linking to members of RippleNet in order to streamline transactions between them. Partnerships have already been made with Siam Commercial Bank (SCB) in Thailand and Cebuana Lhuillier in the Philippines.

The Thai banking partnership will allow anyone with a bank account in the country to access PromptPay which enables instant transactions.

South Korea has a huge immigrant worker population which has been estimated at around 2 million or roughly 3.4% of the entire population. Of that figure Thai workers make up over 150,000 people, the third largest immigrant group in the country, Filipinos account for almost 60,000.

Remittances in and out of South Korea are on the up, the World Bank estimated a figure of around $17 billion in 2017. Using traditional payment methods such as banks or PayPal can incur heavy losses due to fees and inflated foreign exchange rates. It is not practical to use any of the current options to send micro-payments due to the costs and lengthy transfer times. Hence the growing need for a reliable and secure remittances platform in the region.

The Association of South Eastern Asian Nations (ASEAN) region currently lacks such a service and Ripple have been making moves to increase the network of interlinked payment providers;

“In the past year, RippleNet has helped enable a multitude of new services aimed at addressing this problem, including a new “multi-hop” feature on RippleNet pioneered by SCB, access to Latam and Europe for InstaReM’s remittance customers across the region and The Japan Bank Consortium’s MoneyTap mobile app,” the post added.

While Ripple is a centralized company with a great deal of control over its own cryptocurrency, XRP, services like Cross are one step towards easier movement of money and one step away from banks and their ever increasing fees.