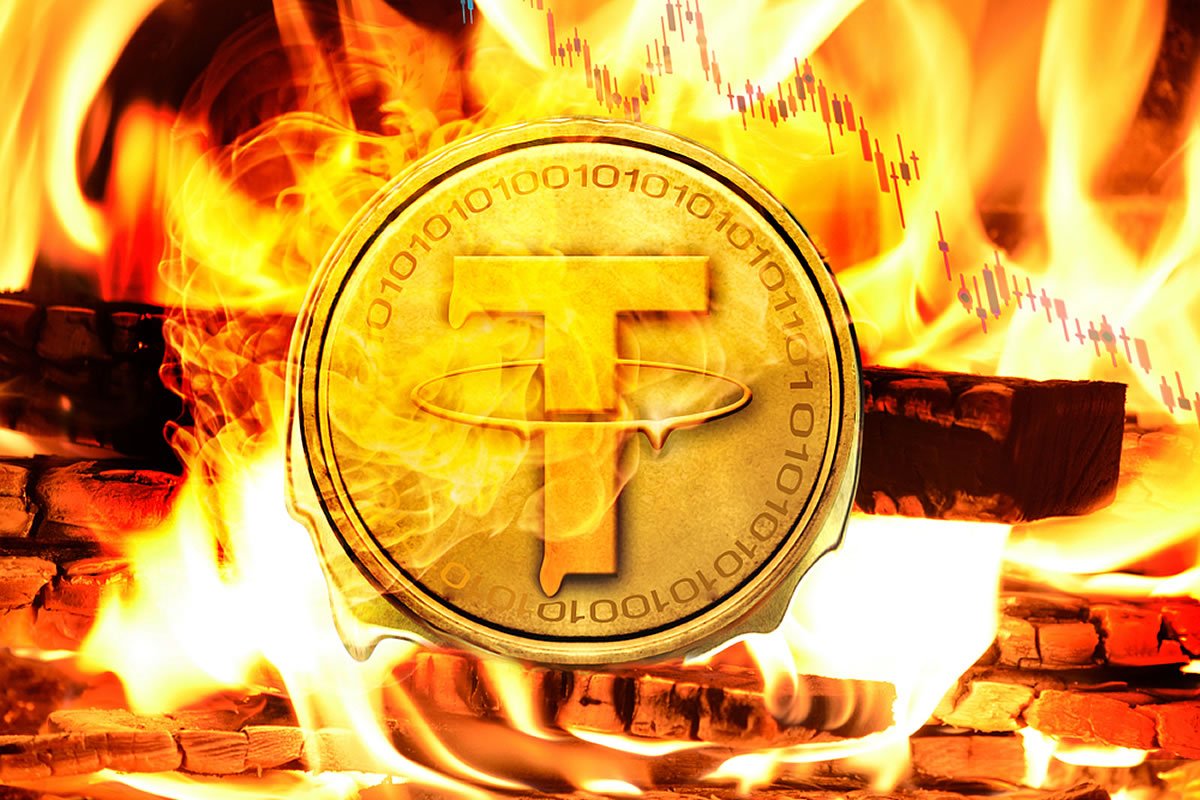 Once upon a time there was crypto and fiat. If you wanted to trade in altcoins you had to first buy Bitcoin. Tether changed all that when it came onto the scene on Bitfinex in 2015, today there are a slew of stablecoins all competing for supremacy.

The controversy surrounding Tether coupled with its recent volatility has led to the birth of several similar dollar pegged stablecoins. One has been created by Coinbase and partners at Circle, USD Coin. On Thursday USDC was granted a new realm of legitimacy when Binance, the world’s top crypto exchange by trade volume, announced that it would be listing new pairs.

According to the announcement Binance will be offering two new USDC pairs for Bitcoin and its own Binance Coin (BNB) as of November 17. To quash the auditing concerns that plagued Tether, the exchange added;

USD Coin is only a few months old but it is growing in power as an alternative to USDT. It still has a way to go though, with daily volume, according to Coinmarketcap, at $16 million, compared to $4.7 billion in Tether trade. However, with USDC available on Coinbase and now Binance, its usage is expected to grow rapidly especially when more trading pairs are introduced.

According to the company blog “Circle and Coinbase co-founded the CENTRE Consortium with the goal of establishing a standard for fiat on the internet and providing a governance framework and network for the global, mainstream adoption of fiat stablecoins.”

If complete transparency and audits are forthcoming it may not be long before USDC surpasses USDT however the centralization issue raises its head again when one company is holding all of the cards. This is especially true if Tether continues to show volatility and inability to maintain its dollar peg.

During the recent crypto rout Tether fell to $0.964 whereas USDC actually hit a peak of $1.06. The Gemini Exchange’s GUSD spiked at $1.18 according to CMC. At the time of writing USDC is still trading over a dollar and USDT is under it. Fortune has noted that if Tether collapses “it could deliver a shock to the crypto markets that makes this week’s wipeout look like a hiccup.”

The good news is that there are now several alternatives to Tether in addition to USD Coin, such as TrueUSD (TUSD), Gemini’s own GUSD, Maker DAO’s Dai, and the Paxos Standard Dollar (PAX). So traders are no longer tethered to Tether, go ahead and take your pick, some are even offering more than buck right now.

Tags: BinanceGeministablecointetherUSD CoinUSDCUSDT
TweetShare
BitStarz Player Lands $2,459,124 Record Win! Could you be next big winner? Win up to $1,000,000 in One Spin at CryptoSlots