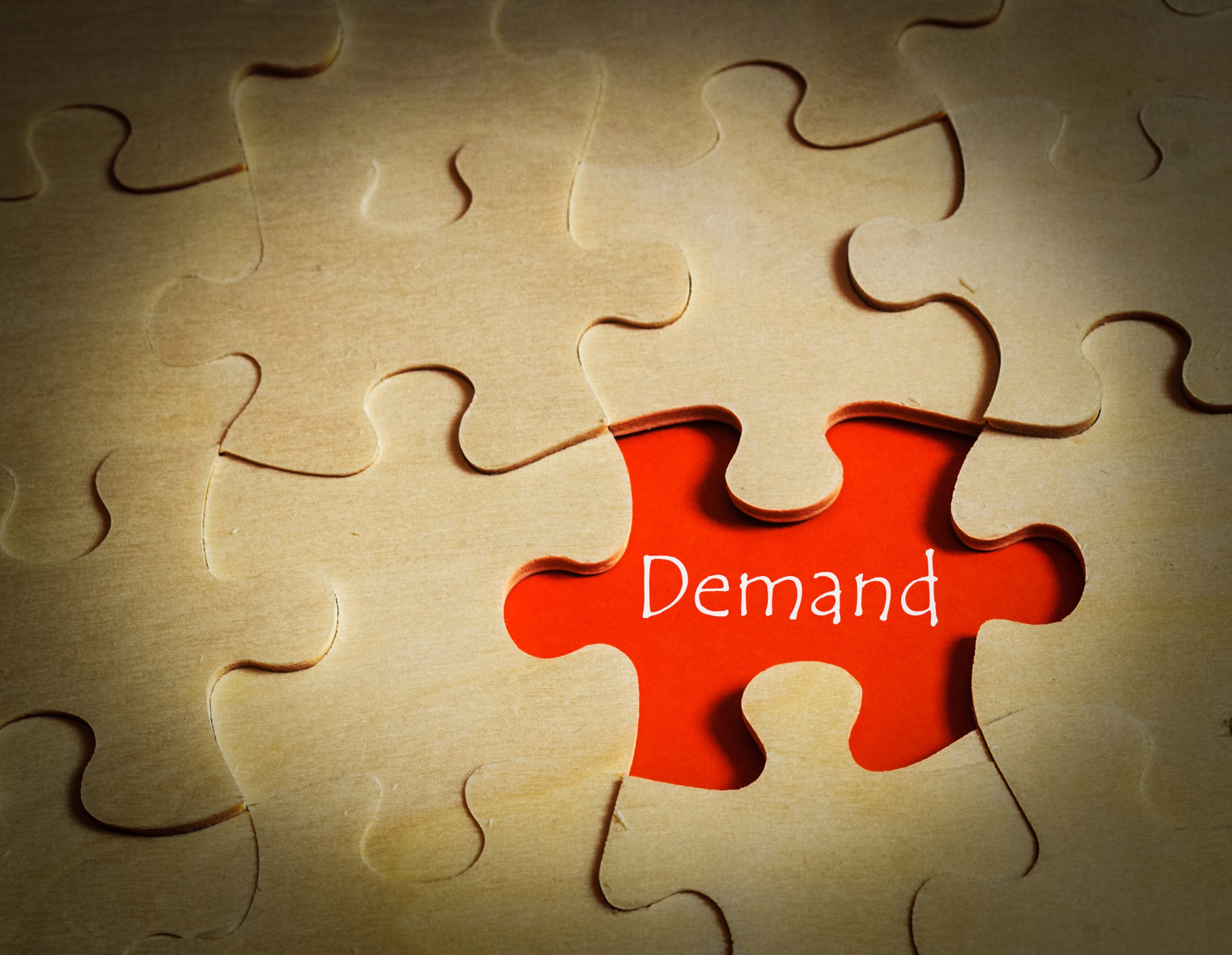 The growth of stablecoins in 2020 has been unlike anything seen before. Each week, more and more of the fiat-backed crypto assets are printed, nearly as fast and as often as the Federal Reserve is printing new cash.

After the latest boost, the total stablecoin market cap has achieved a milestone of $10 billion. But what’s driving the continued dramatic surge in demand?

All throughout 2020, stablecoins have achieved major milestone after milestone.

Following a strong crash in May, the stablecoin known as Tether “flippened” XRP for the third-ranked slot in the total cryptocurrencies by market cap.

But it’s not just Tether that is growing. Joining Tether in seeing a major boom in new tokens being minted, are other rival stablecoins USD Coin, Paxos Standard, and others.

In total, stablecoins have reached a combined total market cap of $10 billion. This represents over 3.5% of the total cryptocurrency market cap.

Bitcoin currently commands a massive lead at over 65% dominance, but Ethereum itself isn’t too far ahead of the total stablecoin market cap at just $25 billion, and only over 9% of the total market dominance.

But what exactly is fueling this incredible demand for more and more stablecoins?

Stable coins blast through $10 billion market cap. Should we be concerned at all? pic.twitter.com/9Yg4usJgt6

What Is Driving The Demand For The Fiat-Backed Cryptocurrency Coin?

Tether has shed the negative stigma that was once surrounding it to become a highly respected asset in the crypto space.

Stablecoins were primarily used as a flight to safety when the cryptocurrency asset class’ notorious volatility struck.

As crypto prices nosedive, traders cash out their BTC and ETH into Tether and other stablecoins, ride out the storm, and use them to buy back in at lower prices.

Because these assets are tied 1:1 to the dollar, they rarely fluctuate in value very significantly.

However, these assets have clearly found additional use cases that have caused demand to surge enough for new supply to be made on the regular.

Related Reading | Stablecoins Are Printing Almost As Fast As The Fed

Crypto assets are no longer crashing, so the demand is due to other reasons. Crypto users have begun using stablecoins to transfer from one wallet to another, due to the speed increase and lower fees associated with stablecoins over Bitcoin.

Their role in decentralized finance is also growing.

It’s sparked an entirely new era of cryptocurrencies that more closely mimic digital versions of the dollar than Bitcoin.

Global government superpowers are all scrambling to create their own native version of a stablecoin. China is just about ready to roll theirs out, while the US has only just started talking about doing so as part of their stimulus efforts.

Even Facebook attempted to launch its own Libra stablecoin, called Libra.

With so much competition, yet so much demand, and an extremely familiar exchange rate, stablecoins have a chance to be cryptocurrency’s killer app.

Tags: bitcoinbtcusdBTCUSDTPAxos standardStablecoinstetherUSD CoinUSDCUSDTxbtusd
TweetShare10
BitStarz Player Lands $2,459,124 Record Win! Could you be next big winner? Win up to $1,000,000 in One Spin at CryptoSlots