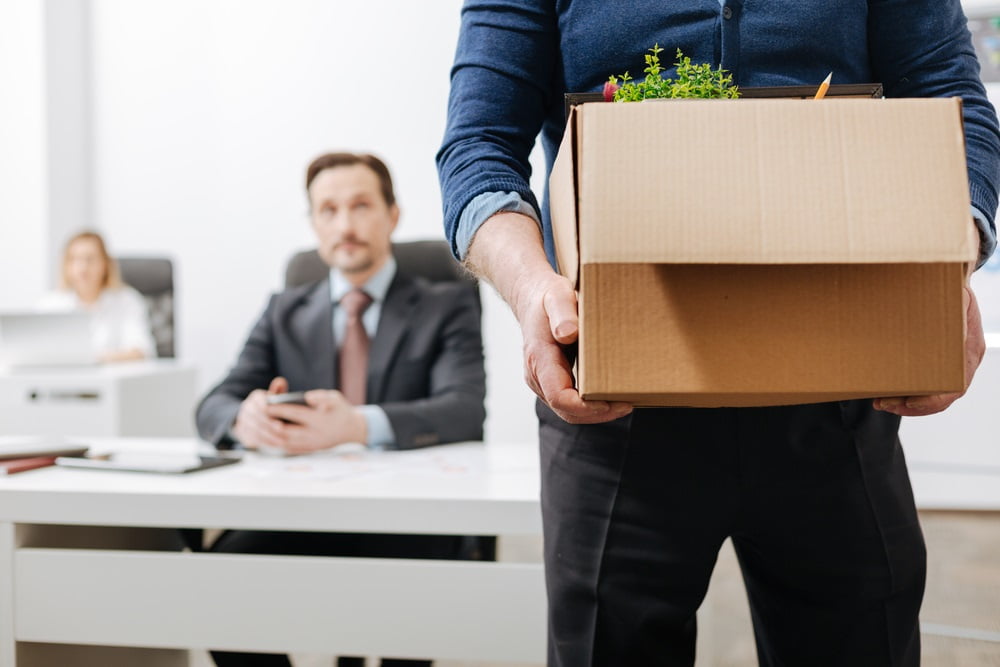 The decentralized content platform that rewards content providers with cryptocurrency, Steemit, recently announced a corporate restructuring that will result in a significant amount of their workforce being cut.

Ned Scott, the founder and CEO of Steemit, explained the restructuring, saying:

“Given the weakness of the cryptocurrency market, the fiat returns on our automated selling of STEEM diminishing, and the growing costs of running full Steem nodes, we have been forced to layoff close to 70% of the team.”

Related Reading: Crypto Rally Runs Out of Steam But Steem Is Green

Steemit Cryptocurrency Down 95% from All-Time-Highs

Steemit’s cryptocurrency has been hit hard by the recent market downturn and is currently trading down approximately 95% from its all-time-highs of $7.28 that were established in early-2018. At the time of writing, STEEM is trading at nearly $0.40, up 11% over the past 24-hour trading period.

Earlier this week, STEEM set a fresh 2018 low at $0.30, from which it has gradually recovered. Yesterday, STEEM temporarily skyrocketed to $0.55 before quickly crashing back to $0.35. Its recent decline has led its market cap down from highs of $1.8 billion to lows of $91 million.

Scott further noted that the remaining team will place their focus on reducing the costs of Steemit’s existing infrastructure in an effort to free up funding for other initiatives and platform improvements.

“The remainder of the team is staying on to focus primarily on reducing the costs of the infrastructure running steemit.com and our public APIs, and ensuring that the community can remain informed of developments… We have conducted our first all-hands meeting and are prioritizing all the cost reduction solutions we can accomplish in the near term, including replacing steemd plugins with hivemind, pitchforking Steem to prune the chain state size from 160gb to 0gb, AWS usage projections, DevOps solutions, reduction of Staging and Testing nodes, and eliminating redundancies.”

Although Steemit’s current situation looks dire, Scott reaffirmed his commitment to the cryptocurrency industry, noting that he still believes that the markets have tremendous potential and that Steemit could still one day rival popular applications including Instagram and Reddit.

Steem is not alone in its operation being affected by the recent cryptocurrency downturn. Blockchain media platform Civil was recently forced to refund buyers of its ICO token (CVL) due to failing to attract interest in their token-based platform from the media industry.

“This isn’t how we saw this going. The numbers will show clearly enough that we are not where we wanted to be at this point in the sale when we started out.”

Tags: Bear marketCivilcryptocurrencyCVLsteemSteemit
Tweet123Share211ShareSend
Win up to $1,000,000 in One Spin at CryptoSlots