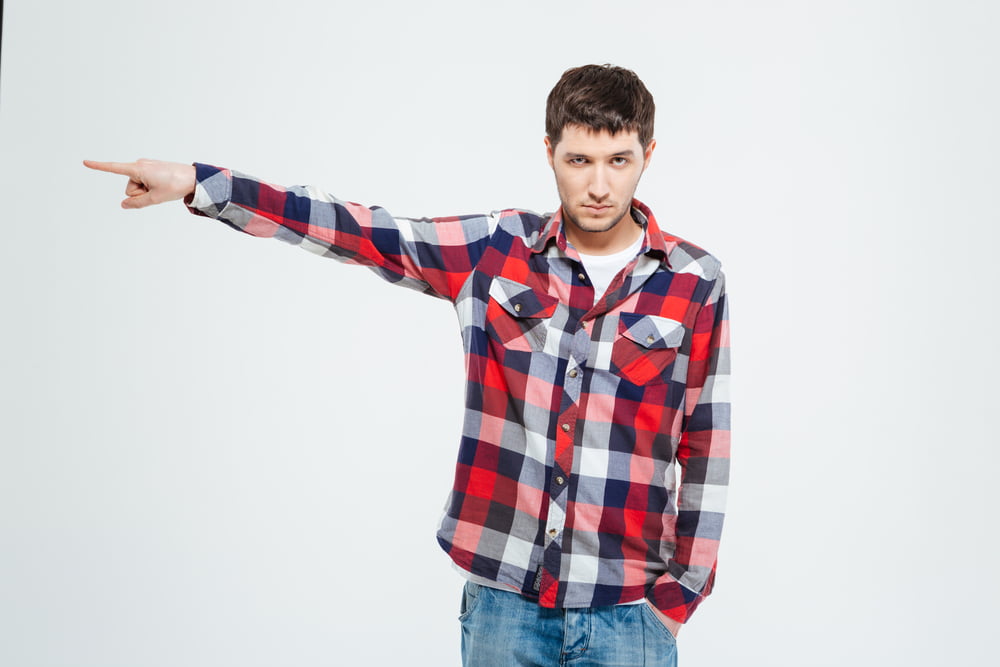 The anonymous trader on Tuesday said the cryptocurrency exchanges could start treating XLM as security, explaining that SDF showed excessive control over the blockchain asset when they cut down its supply from 105 billion to 50 billion. The move increased the chances of getting XLM delisted from exchanges that have been careful about which digital asset they would list on their trading platforms.

I wonder how long it will take for them to realize that burning 50% of the supply actually makes you even more a security and increases the chances of getting delisted on exchanges. $XLMhttps://t.co/4KiR9wVA9r

So Far So Good

The statement came almost a year after the New York Department of Financial Services (NYDFS) allowed a local exchange itBit to list XLM. While the department did not issue any statement regarding the cryptocurrency’s original category, its move indicated that it considered XLM as a security token.

Instances such as these also prompted other US exchanges to list XLM pairs on their trading platforms. San Francisco-based Coinbase started offering XLM trading services from March 2019 all across the US, with the exception of New York City. However, in September 2019, the firm obtained permission from the NYDFS to cater to New York residents for XLM trading.

Part of the reason why exchanges are comfortable with listing XLM was its nonprofit backing. SDF never behaved as an organization that was out to sell XLM for profits. In September, for instance, SDF announced a massive giveaway of $124 million worth of XLM tokens to Keybase – a group messaging, community and file transfer hub.

In contrast, Stellar’s closes rival Ripple was selling off its XRP holdings of hundreds of millions of dollars to boost its adoption. Ripple continues to be in a legal battle with its early investors, attempting to prove that its XRP tokens are not securities.

But WhalePanda thinks exchanges are about to feel cold-feet about XLM’s future prospects on their platform. That is majorly due to the 1946 Howey Test, a benchmark for the US Securities and Exchange (SEC) in determining which assets are securities. The law can see SDF’s decision to cut supply as an effort to boost its prices in retail markets, which makes XLM security. Nevertheless, since the token is not funding a for-profit enterprise, there is always a scope for debate whether it is partial or full security.

The reduction in supply, meanwhile, is also boosting the XLM price. The XLM/USD instrument since yesterday has surged by up to 31 percent, thereby becoming the most profitable digital asset on Tuesday. Investors believe scarcity makes the cryptocurrency more bullish – again signifying that SDF’s move is an effort to boost Stellar’s value.

I think it’s just a desperation move to pump up the value of their coin TBH. Guess that means they are throwing in the towel on capturing the market they thought they would. People will probably rush into it but I’m not touching XLM. What the hell is it being used for? Seriously?