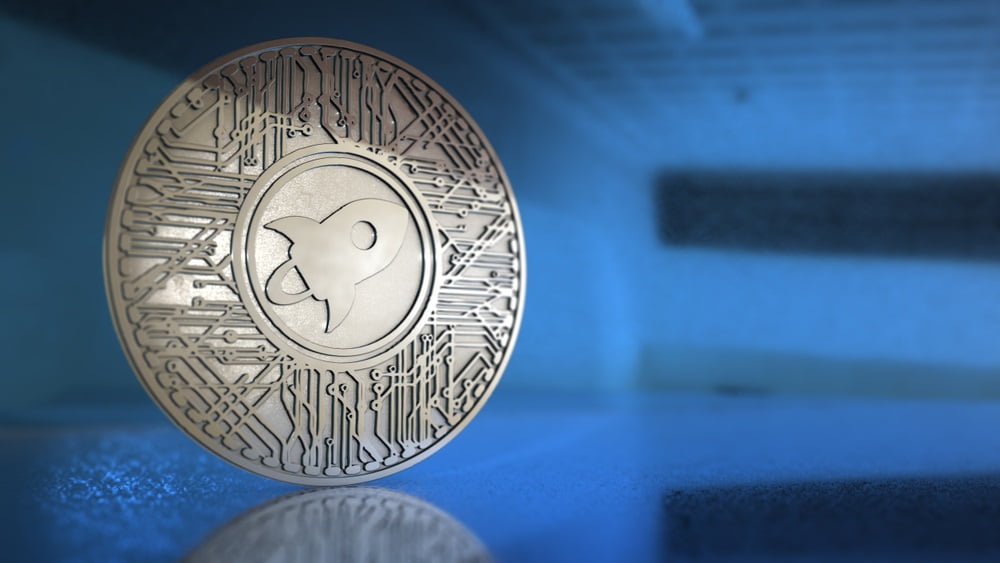 A few hours ago the Stellar Development Foundation burnt a whole bunch of XLM. Ripple have also been fiddling with crypto token supply recently in a possible ploy to inflate token prices. Stellar Lumens pumped 25% on the announcement and XRP also got a lift, but are they connected?

Just a couple of hours ago it was revealed that the Stellar Development Foundation has burned 55 billion XLM from their total supply.

The SatoshiPay founder added that at current prices that equates to 3.5 billion euros at the time of the announcement.

The announcement was made at Stellar’s inaugural conference in Mexico City, Meridian. Industry observers have already noted that circulating supply remains unchanged so this could be another attempt to pump prices.

“The current “circulating” supply didn’t decrease from my knowledge, therefore I don’t see the rush to buy (though it will pump hard). There are still 50 Billion tokens, people act like it’s a scarce asset,”

The current "circulating" supply didn't decrease from my knowledge, therefore I don't see the rush to buy (though it will pump hard)

There are still 50 Billion tokens, people act like it's a scarce asset ?

The price pump is likely to dump later today as total supply is not reflective of what is out in the market.

The move and numbers were broken down on the official SDF announcement which added;

“Stellar isn’t mined, so the lumens now in public hands are there because we’ve worked hard to get them there over the last four years. As for the other two allocations, in time and after a lot of thought, we’ve come to realize they’re too large. SDF can be leaner and do the work it was created to do using fewer lumens.”

In total now there are now exactly 50 billion XLM in existence. Slightly fewer than 30 billion of those are still administered by SDF while the remaining 20 billion crypto tokens are circulating. The SDF asserts that it does not ‘own’ these tokens but just like big brother Ripple, it clearly has full control over them, and the majority of the total supply of lumens.

The timing of the coin burn is also questionable as the Ripple Swell event is about to kick off later this week. There are usually big announcements from the competing platform and XRP price usually gets a pump too. It has been widely reported that Ripple have been dumping tokens onto the market in recent months in moves that angered investors enough for them to petition for a hard fork.

Coincidentally, XRP started to move the same time XLM did, just after the announcement a few hours ago. XRP prices have climbed 4.5% on the day, topping out at $0.305.

There is one clear way to regenerate interest in your crypto project and that is to toast a whole bunch of tokens!

Tags: coin burnLumensRipplestellarXLMxrp
Tweet123Share196ShareSend
Win up to $1,000,000 in One Spin at CryptoSlots