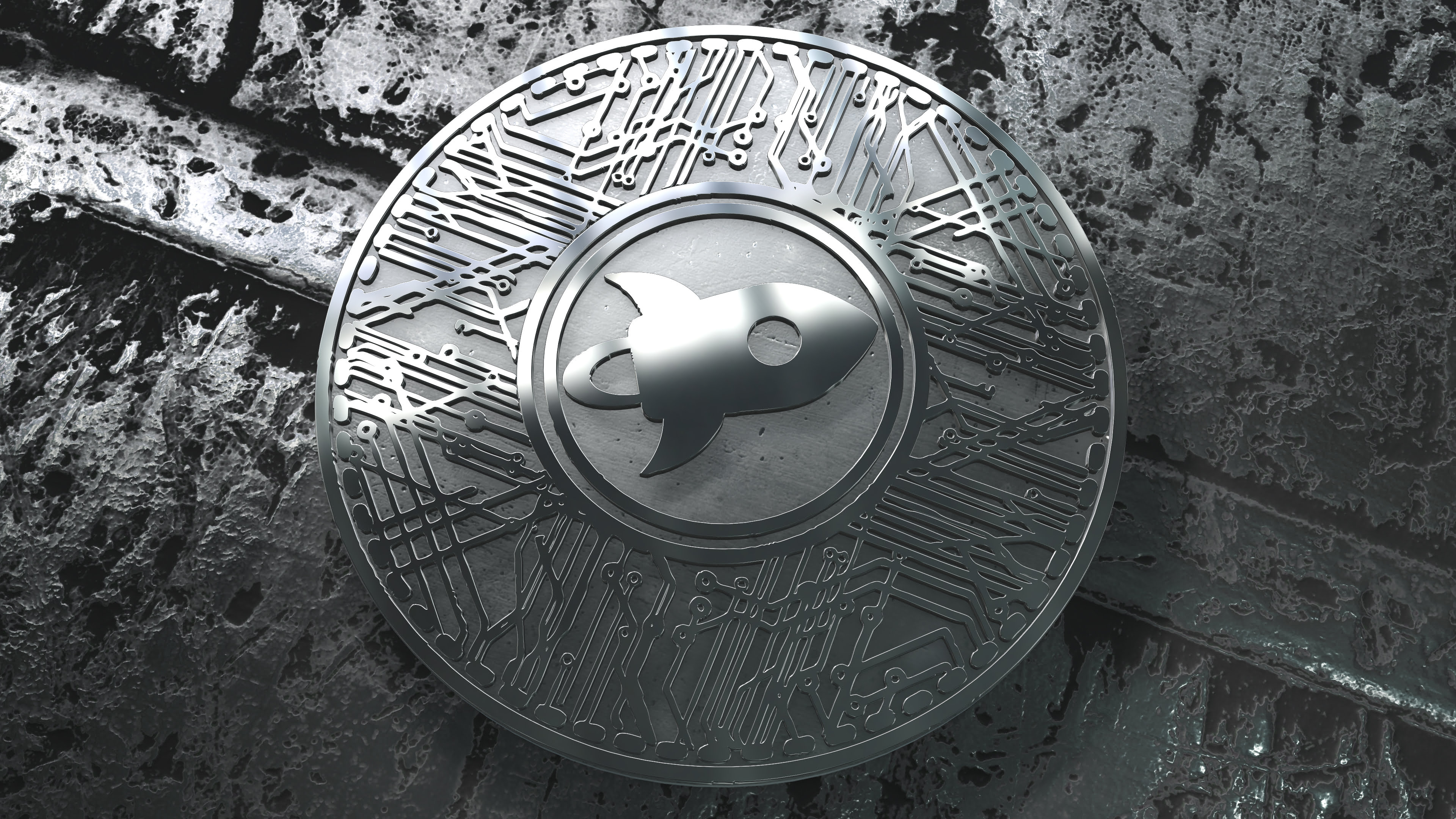 The Stellar (XLM) Development Foundation celebrated the launch of a preview for their upcoming smart contract platform, called “Soroban”. As part of their “Project Jump Cannon”, the initiative behind the development of the platform, the organization has invited developers to create their own contracts.

Soroban’s announcement has been highly anticipated by Stellar (XLM) users. This platform might provide the network with new use cases, and a new wave of adoption, and might provide it with the capabilities to compete with major blockchains, such as Ethereum.

Per an official post, Stellar’s smart contracts follow the project vision of providing users with an accessible, user-friendly, and scalable platform. The team behind the project claims Soroban has the potential to become the “standard for smart contracts” in the crypto industry.

We’re doing it because we believe that we’re building something special with Soroban, and true to our open-source roots, we believe it’s important to share the development process. We want Stellar ecosystem developers and smart contract developers from other ecosystems to have a chance to make a meaningful impact together.

Soroban will operate independently from Stellar but will be paired to this network to provide users and developers with accessibility and “equitable access” to the decentralized finance (DeFi) sector. The organization clarified that its smart contract platform will be built with Rust as its programming language.

Unlike other popular programming languages in the sector, the SDF believes Rust provides more safety and “efficient” computation. Soroban will also implement WebAssembly (WASM) in its design to meet their scalable, “robust and minimal bytecode specification”.

XLM With Potential To Extend Gains

At the time of writing, XLM’s price follows the general sentiment across the crypto market and seems poised to see further appreciation. The cryptocurrency trades at $0.11 with an 11% profit over the past week.

In the short term, XLM records an increase in buying pressure since August 2nd which suggests investors were swayed by SDF’s claims over the future of their smart contract platform. This could remain a critical bullish factor for the long term if the organization is able to launch Soroban on mainnet.

Data provided by Material Indicators (MI) records an uptick in ask (sell) orders as XLM’s price trends to the upside. As seen below, there are around $1 million in asks orders above XLM’s price current levels with an uptick in buying pressure from retail investors.

Related Reading: Bitcoin Miner Revenues Continue To Grow, Will This Put A Stop To The Sell-Offs?

Stellar’s bid liquidity seems to be getting thinner which could suggest a potential re-test of previous support levels. This could be invalidated if Bitcoin and other large cryptocurrencies keep pushing the crypto market to the upside. In that case, XLM’s price could break resistance and hit $0.18.

Tags: stellarXLMxlmusdt
Tweet123Share196ShareSend
Win up to $1,000,000 in One Spin at CryptoSlots

Stellar Makes Progress On Roadmap, Why XLM’s Price Lags Behind?