Steven Seagal-backed “Bitcoiin B2G” is Cracked Down by New Jersey 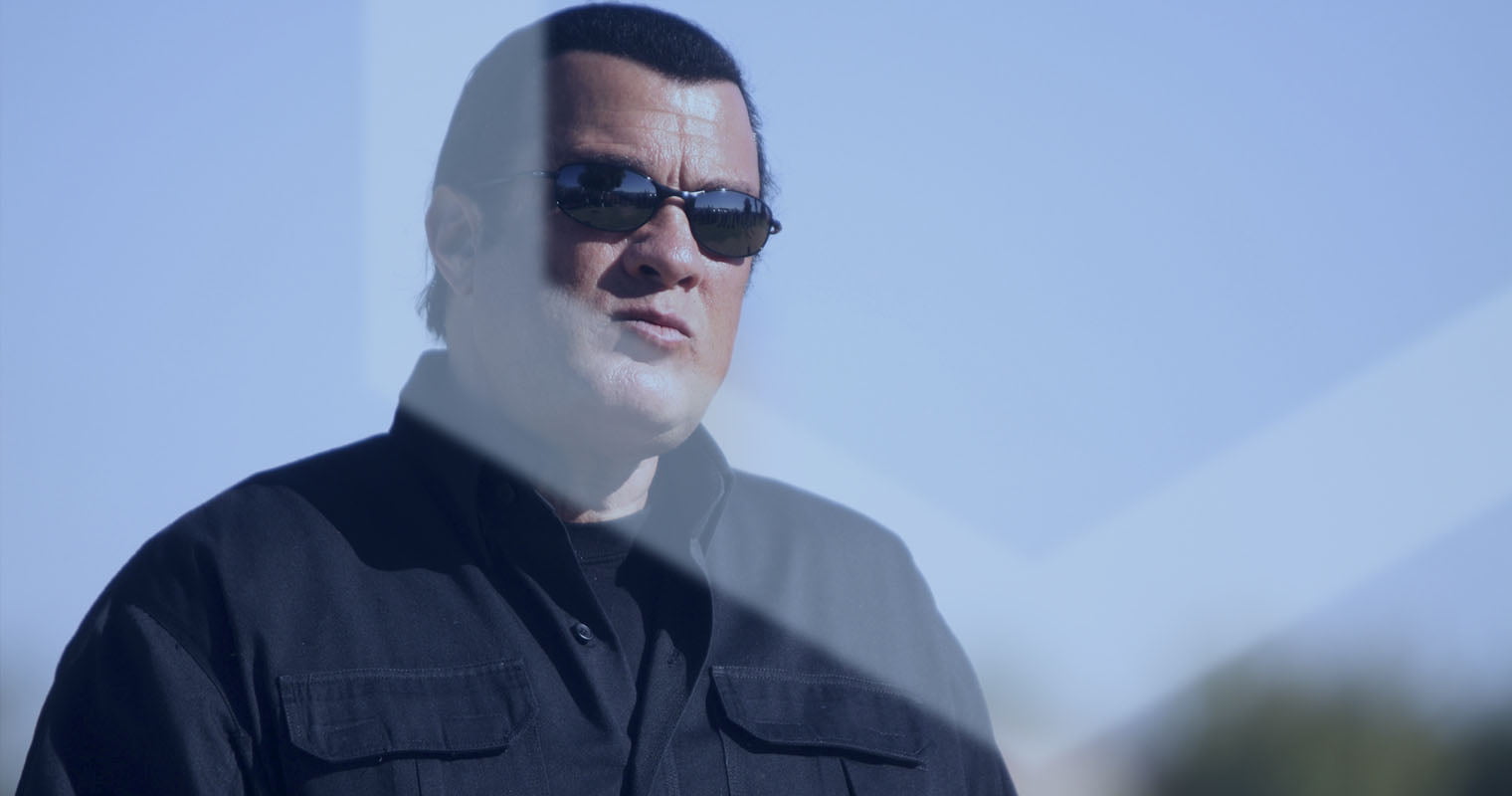 A few weeks ago, American actor and martial arts expert Steven Seagal endorsed a potentially sketchy cryptocurrency startup called “Bitcoiin.” Bitcoiin — an Etheruem-based token that is not associated with Bitcoin — markets itself as the “next generation of Bitcoin” and is selling tokens to investors after recently completing an initial coin offering (ICO) that the startup claims raised $75 million.

Seagal’s contribution to the press release announcing his endorsement was, “Flow with whatever may happen and let your mind be free. Stay centered by accepting whatever you are doing. This is the ultimate.”

Yesterday, Wednesday, March 7th, New Jersey Attorney General Gurbir S. Grewal and the Division of Consumer Affairs announced that the state’s Bureau of Securities had issued an emergency Cease and Desist Order against Bitcoiin, also known as Bitcoiin 2nd Generation, Bitcoiin 2Gen, or B2G. In the Cease and Desist Order, the Bureau finds that Bitcoiin is violating the State’s Uniform Securities Law by offering investors unregistered securities in its ICO of its cryptocurrency.

The Bureau also found that Bitcoiin violated the law by failing to disclose key material facts to prospective investors, including the identities of its principals, the physical address of its business, and the risks associated with the Bitcoiin investments.

Further, Bitcoiin failed to disclose key information about its “brand ambassador” Steven Seagal — including whether he owns any Bitcoiin coins. The entity does not disclose what expertise, if any, the celebrity has to ensure that the investment is appropriate and in compliance with federal and state securities laws. Also, there are no disclosures regarding the nature, scope, and amount of compensation paid by Bitcoiin for the celebrity’s promotion of the cryptocurrency.

Although Bitcoiin attempted to shield itself from securities regulators by stating that any price gains would come from market dynamics alone and not the efforts of the Bitcoiin team, even indirectly — a key part of the test for determining if a digital token is a security or not — the New Jersey regulators state that the startup offers no evidence to back this claim up.

In conclusion, the order asserts, the Bitcoiin team are offering unregistered securities, “engaging in fraud in connection with the offer or sale of securities,” and making “materially misleading statements” to potential investments.

Seagal’s endorsement comes as many celebrities are attempting to get involved with cryptocurrencies — both fresh startups and main contenders like Bitcoin. Perhaps most active in lending his celebrity to crypto-projects is Mr. Money, Floyd Mayweather Jr. In July 2017 he was the spokesman for Stox.com’s ICO and a month later came out in support of the Hubli Network.