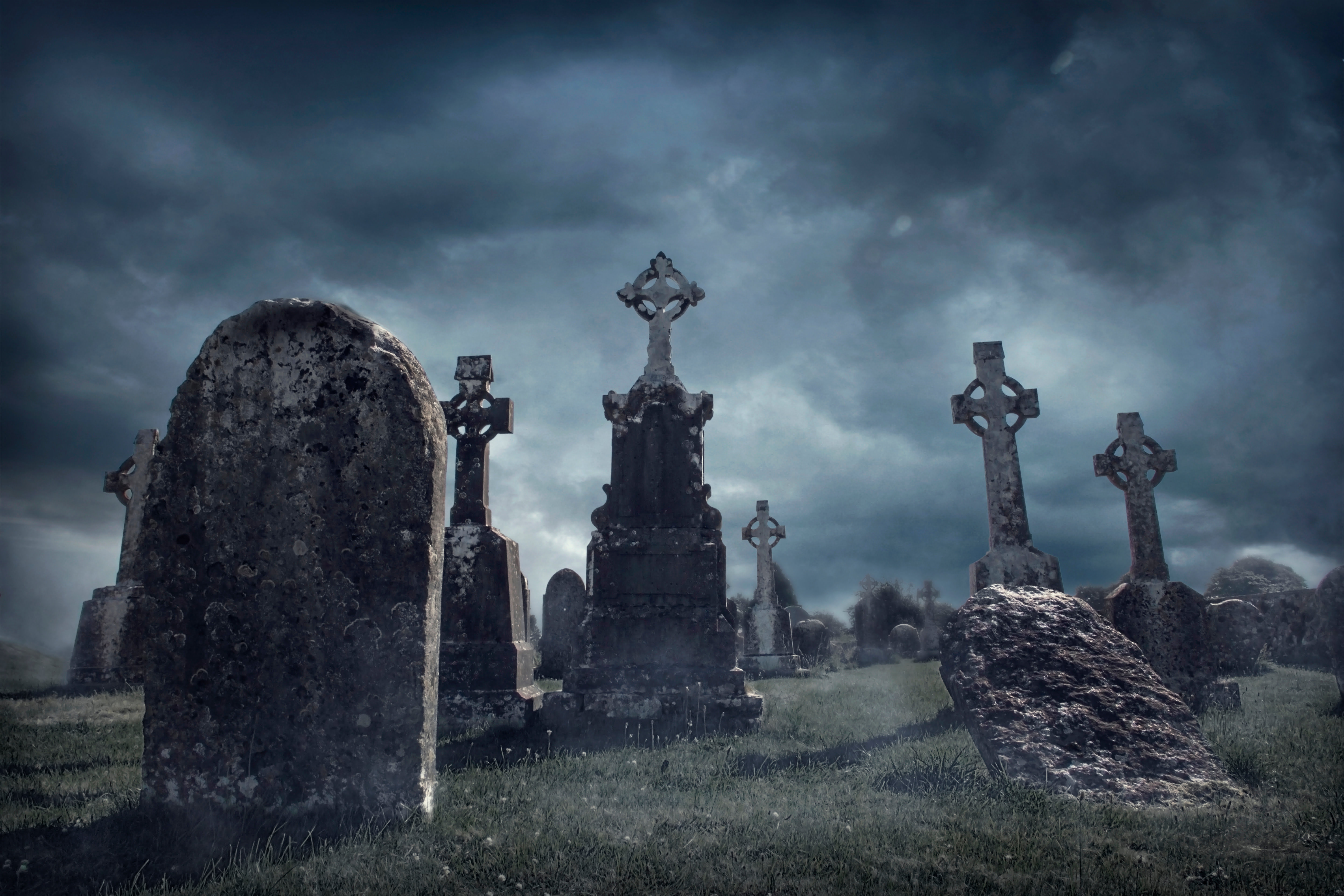 One of the youngest cryptocurrency success stories has a rather bleak outlook for the leading digital asset, Bitcoin. Erik Finman became a millionaire in his teens by investing money that his grandmother had gifted him, starting as early as 2011.

At the height of the Bitcoin bull market of 2017, Finman’s stack was worth an impressive $4 million. There is no indication just how much much of this he still holds, however.

Erik Finman hit headlines this January for his remarkable story. Starting in 2011, the then 12-year-old was buying cryptocurrency with some money his grandmother had given to him. According to a report in Market Watch, by catching on to the technological innovation early, the teenager was able to turn just $1,000 into over $4 million.

Despite being the cause of his success, Finman is now of the opinion that Bitcoin is in trouble:

“Bitcoin is dead, it’s too fragmented, there’s tons of infighting I just don’t think it will last… It may have a bull market or two left in it, but long-term, its dead.”

Interestingly enough, much of the infighting within Bitcoin has actually died down since the August hard fork last year, which created Bitcoin Cash. This is because many of those arguing for scaling by increasing the size of the blocks themselves left the community to support and use the offshoot currency, evangelised by Roger Ver and Craig “Fake Satoshi” Wright.

Bizarrely, the teenage investor believes that Bitcoin Cash is actually a better bet than the original Bitcoin. He told the publication that it had great technology but had been marketed terribly. It seems strange that Finman would critique Bitcoin’s infighting and be more optimistic about Bitcoin Cash when it was the latter that has just undergone a far uglier hard fork than that of last August. This recent incident involved threats of 51% attacks and plenty of other mudslinging.

Perhaps Finman simply has not been paying the space quite as much attention as he once did since his portfolio exploded into seven figures. Perfectly understandable given his age but it still seems odd that he thinks he has any authority on the matter given how detached his statements are from reality.

As mentioned, Bitcoin’s infighting has calmed immensely over the last year and a half. Infrastructure development is occurring at an unbelievable pace too. This includes institutional offerings from the likes of Bakkt and Fidelity, as well as improvements to the protocol itself in the form of Lightning Network. This is literally night and day to what is happening over at Bitcoin Cash right now.

Other projects that Finman believes have a better chance of survival are Ethereum and Zcash. Meanwhile, he states that Litecoin is certainly all but toast:

“Litecoin has been dead for a while,” he said. “It’s like when the sun is going down and there’s that eight minute period just before it goes dark. Litecoin is in its seventh minute.”