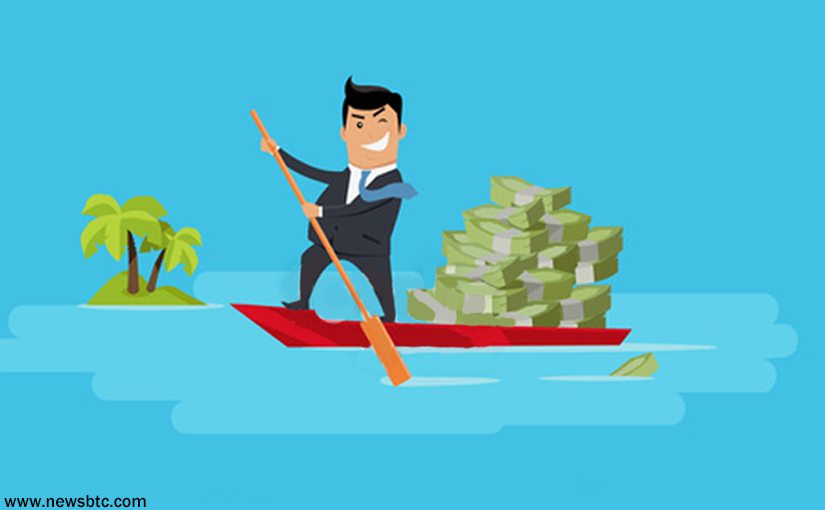 The big news of last night was how Tether allegedly got hacked. In a statement issued by the company, they explain how almost 31m USDT were removed from the Treasury. This incident occurred on November 19th, and the money was sent to an unauthorized address. None of the stolen tokens will be redeemed, but the company hopes to recover the money regardless. For now, the money still appears to be in a Bitcoin address. It is unclear how this money will be spent, assuming that is even the objective.

This whole Tether issue is pretty worrisome, to say the very least. We have reported on this company’s odd behavior for some time now. Whether or not there is a malicious intent behind this attack, remains to be determined. The company did not explain how the money was moved from the Treasury exactly. That is always a bit worrisome, as companies should be transparent regarding what is happening. The stolen tokens have effectively been flagged and won’t be redeemable for USD.

The Plot Thickens for Tether

For the time being, the Tether back-end wallet service is suspended. This is part of the ongoing investigation to determine what caused this problem. Secondly, the Tether “chain” went through a hard fork to ensure the stolen funds can’t be moved. Considering how USDT is issued on Omni, new builds are being provided to Omni Core to make this happen. All individual users and integrators need to update their client as soon as possible. This is similar to how Ethereum bailed out The DAO investors when a similar issue occurred.

This new software will also cause a consensus change. It is a temporary hard fork to the Omni Layer. Any tokens belonging to the flagged bunch will not be accepted. This should prevent the attacker from successfully moving the USDT balance to an exchange. Otherwise, they could easily convert it to BTC or different altcoins and cash out that way. It is possible this may still happen, depending on how fast all integrators upgrade their clients. It is a very worrisome turn of events, to say the very least.

Some sources claim this was not a hack at all. Instead, they are fearful Tether is working toward a major exit scam. Their rapid issuance of new tokens, previous issues with converting back to USD, and now this certainly makes for a strange year for Tether. Whether or not the company can recover from this incident, remains to be determined, though. The company confirms all other assets are still backed by US Dollars in reserve. For now, everyone will have to believe that story. It may be the truth, though, but no one knows for sure at this point.

Tags: hackhard forktetherUSDT
TweetShare
BitStarz Player Lands $2,459,124 Record Win! Could you be next big winner? Win up to $1,000,000 in One Spin at CryptoSlots